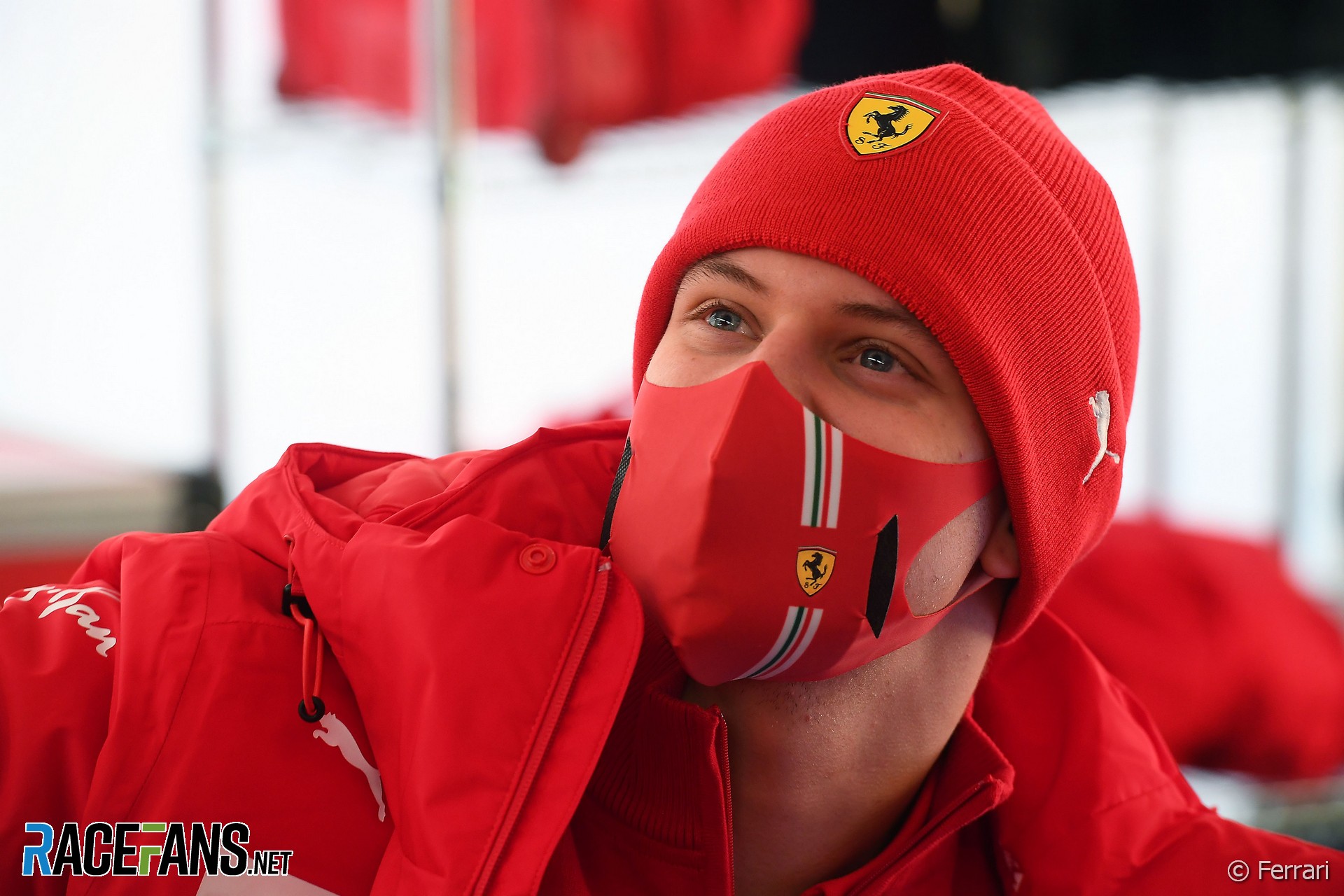 In the round-up: Mick Schumacher says he performed better than ever last year, ahead of his upcoming Formula 1 debut.

Schumacher, who will make his grand prix debut with Haas, was only ninth in the Formula 2 standings after nine races, but recovered to win the title. He was asked what his 2020 season was like:

People who work in racing tend to look to the future and not back and that goes for me too. It’s a matter of mentality, because in such a competitive environment, we always think about what more we can do and how to do better.

But perhaps in this case one can make an exception, but not based on personal reasons. The pandemic really affected everyone and created serious problems for a lot of people. That’s why it seems almost unfair for me to be happy about what 2020 was for me, because to be honest, it was the best year since I’ve been racing, the one in which the dream I’ve had since I was a kid came true. Now I can say I’m ready for Formula 1.

Don't miss any of this year's F1 action!

We've added all the 2021 #F1 race, qualifying and session times confirmed so far to our calendar.

You can use the links here to import them to your calendar:https://t.co/cVyRrAvtuY

"I most certainly wouldn’t be in favour of going to (permanent) racetracks in the future... the DNA of Formula E is city centre tracks."

"We usually include only those who are UK tax resident. Hamilton earns in excess of £40 million a year and has said that he does pay some UK tax. But Hamilton has homes in Monaco (which has no personal income tax for residents) and Manhattan, as well as London. On his Twitter handle he opts to list his residence as 'All around the World'."

"Berlin-based P1 Racing Fuels has been confirmed as the WTCR’s official fuel supplier by the FIA World Motor Sport Council after it was successful in developing a bespoke racing biofuel product for the WTCR during a rigorous tender process overseen by the FIA technical department."

Should Ferrari return to a more ‘heritage’ shade of red?

Ferrari should do something about that colour. It rather looks more like they are in the rescuing services than in an ancient racing outfit.

People liked the burgundy for the 1,000th anniversary race, so somewhere in between is for sure a more fitting colour in my opinion.
@Balue