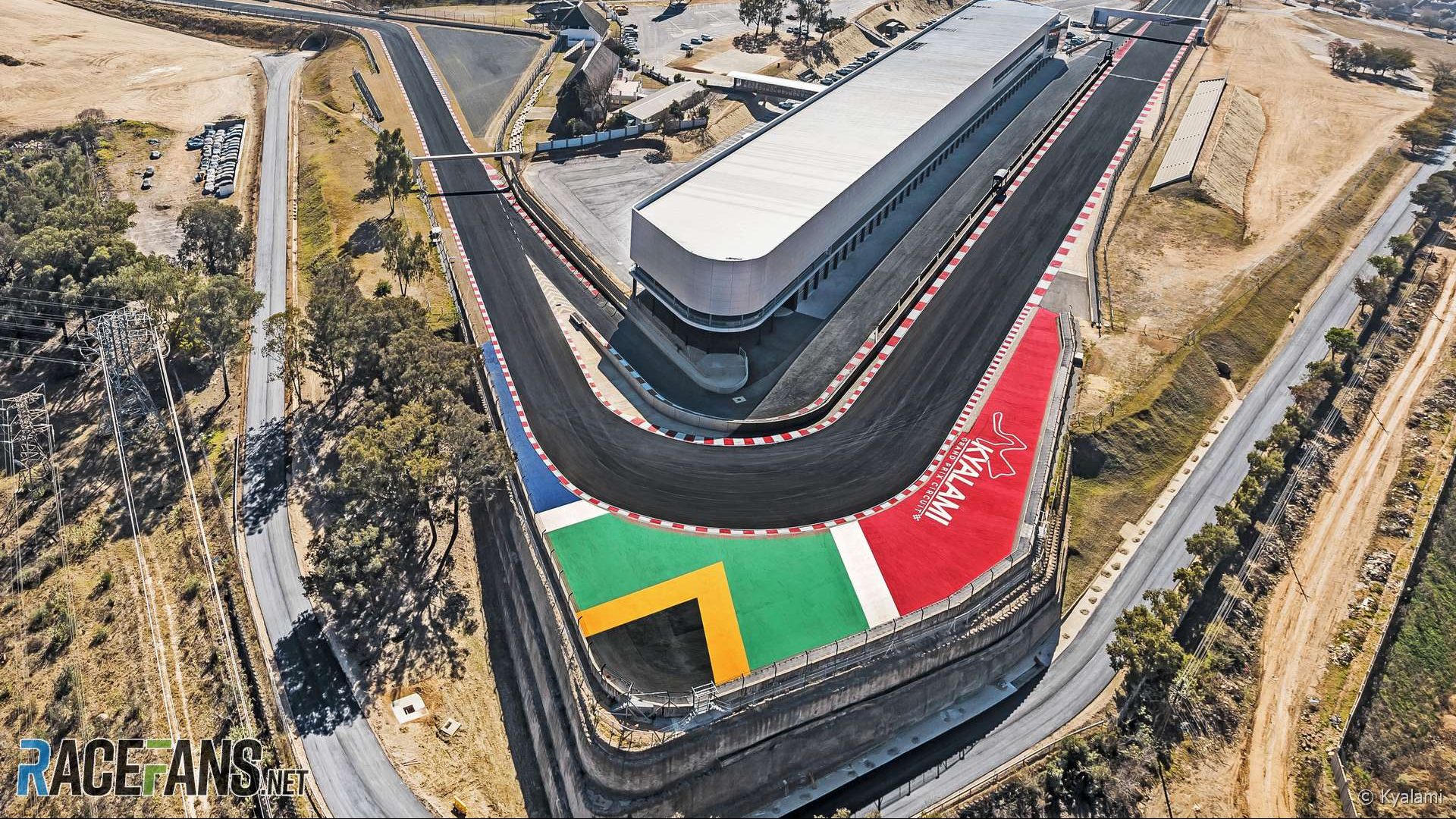 Future Formula 1 calendars could include a return to Africa for the first time since 1993 following approaches from local promoters, says the sport’s new CEO Stefano Domenicali.

The championship has also not given up hope of racing in Miami, USA and Hanoi, Vietnam, despite the setbacks it has encountered with plans for races in the two cities.

Miami’s race was first mooted in 2018 but the proposal has been dogged by problems including significant local opposition. However Domenicali is keen to add the venue as a second US event alongside the current race at the Circuit of the Americas in Austin.

“Our strategy in the future will be to be more present in the US with more than one grand prix,” he said. “Austin has been very important in the last years of our calendar. It will be also in the future and we are discussing with them the renewal of the agreement.

“And of course Miami is a place where we are looking. I cannot say more than that. But for sure, there is a big interest from from both parties to be there.”

Vietnam’s project progressed further. A street track was built in Hanoi to hold a race in April last year. That was cancelled due to the pandemic, and the round was left off the 2021 F1 calendar.

“Vietnam is not any more in the calendar but it’s still an open option,” said Domenicali. “It has been an incredible investment and therefore it’s still on the table of discussion for a future event.”

Other potential race promoters have expressed interest in F1, he said. “That is basically in north Africa [and] South Africa, that I can tell.

“This is something that’s very important, I think, in terms of having in new place or old place with a great heritage back in Formula 1.” The latter likely refers to the Kyalami circuit in South Africa which has held 20 rounds of the world championship, most recently in 1993.

Last year Formula 1 returned to some European venues which had not held races for several years, including Imola and the Nurburgring. Domenicali indicated some heritage European races may return in future schedules.

However with a record 23 races already scheduled to take place this year, incorporating further events will pose a challenge, he admitted.

“We have lost some European races that now are showing their interest to be considered again. So what is going to happen in the future is that we need to decide what is the right balance in terms of number of races, what are the areas that we need to strategically invest for teams – interest for broadcasters, interest for media and for sponsor interest – and decide what would be the right way to go, knowing that the 23 races is in the top end of the scale of what we are doing today.

“For sure, if we are doing a good product, you may say that if the value is high you may reach the same kind of business without being too numerous in terms of races, and that could be the approach. If you’re able to do the right choices, I think that would be the way to go. It will not be maybe the shortest time, but that’s the target I would say.”