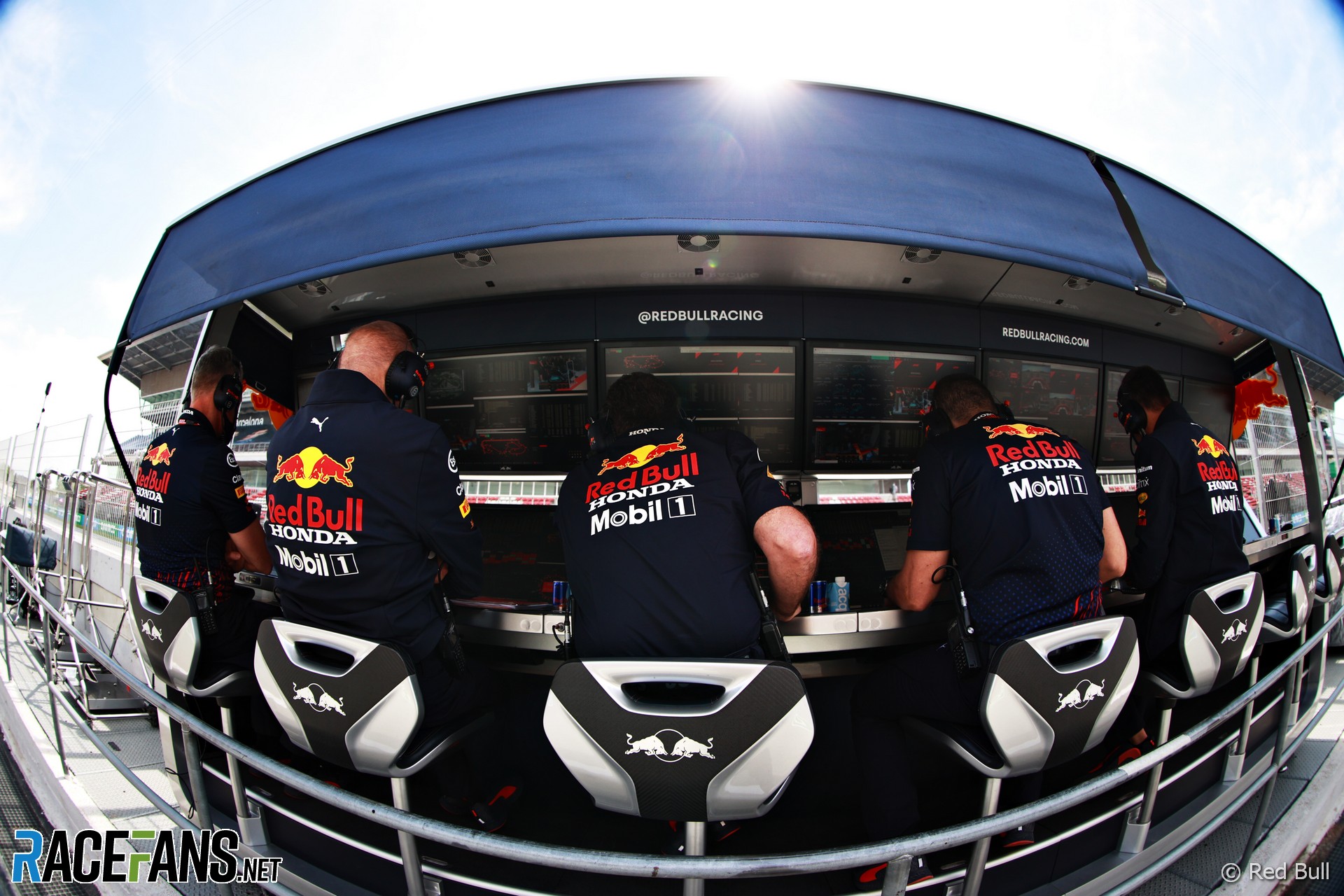 As Formula 1 arrives in Spain for its fourth round the paddock chatter surrounds Red Bull’s raid on Mercedes as it staffs up its new Powertrains division.

But are Covid compliance standards starting to slip in the sport? And why do we suddenly need to apologise for drivers cussing in a press conference for written media? Dieter Rencken brings the stories from the paddock.

The trip from Portimao to Barcelona is painless enough. After last weekend’s race I headed south east, where I spent two nights in a resort in an ‘amber’ region, which means open shopping and dining are allowed. From there I drove up to Lisbon for an early Wednesday flight to Barcelona. 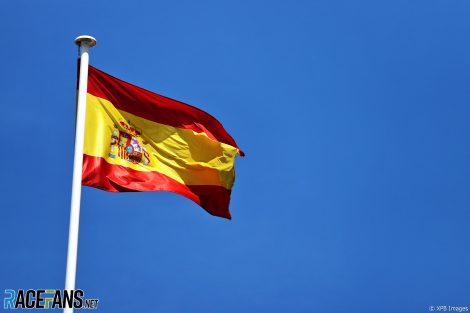 Upon arrival in Spain I’m somewhat bemused. Stringent paperwork is required to enter the country and passenger routing through the airport is circuitous to ensure zero contact between arriving and departing passengers. Yet in car rental offices life seems ‘normal’, and although signs proudly proclaim that car keys have been sanitised, attendants flit about from car to car with not a mask nor glove in sight.

If any F1 personnel contract Covid during this leg, that’s where to start tracing…

The Circuit de Catalunya has been much maligned over the years, but I’ve always enjoyed my visits. Generally the weather is good for whatever time of year, there’s a wide choice of city or coast hotels, very friendly folk and great food.

About the only downside has historically been the crime rate in media car parks, but I’m told that the lack of spectators means our gear should be safe. We’ll see on Sunday.

I’d received a number of emails and messages – some from surprising quarters, namely folk in broadcasting or employed by F1 – in support of my suggestion that F1 could profitably return to free TV rather than pander to the demands of pay channels. Indeed, I’d not received a single word of criticism. 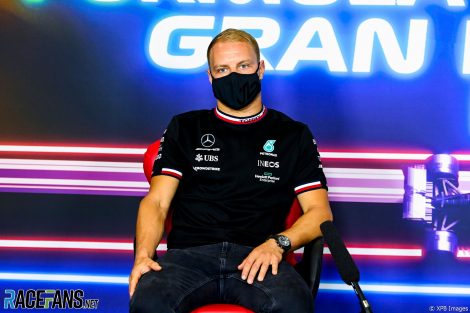 My resolve is underscored by the FIA moderator’s need to apologise to TV audiences lest young ears hear Valtteri Bottas say “bullshit” before the UK’s 9pm cut-off time for adult language. The fact is the Mercedes driver emotively uttered the word in response to tough questions during a closed FIA press conference – and that is how it should be: raw emotions in a passionate sport.

During the conference I once again enjoyed some banter with Lewis Hamilton, who jokingly suggested that I should occasionally wear a colour other than orange. He’d made similar remarks during the FIA Awards conference in December, and I may just surprise him sometime soon by wearing purple or even lime green.

In the evening I rush off to my hotel in Mataro because an exclusive interview I’d arranged with Red Bull CEO Christian Horner has been pulled forward a day and I don’t wish us to be overheard in the media centre. We discuss a number of topics, including the implications of its engine recruitment drive and structured voting amongst teams with technical or commercial links.

I’m delighted Red Bull has taken the step towards full integration rather than relying on engine suppliers, and tell Christian so. It may seem strange that a drinks company owns two F1 teams, but Dietrich Mateschitz’s group has diversified massively over the years: It encompasses a TV station, an events company, WRC’s commercial rights, a magazine, the AlphaTauri fashion brand and a mobile phone network.

What’s an F1 engine operation amongst that lot? 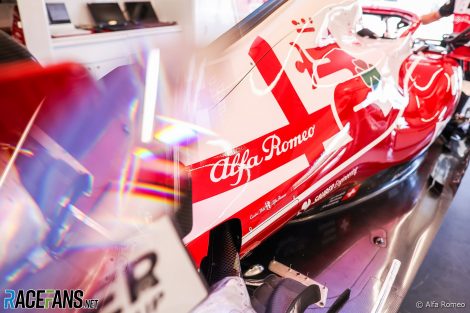 Arrive at circuit and catch up with colleagues, some of whom I have not seen this year. Indeed, this race marks the first fully-subscribed media centre – albeit with reduced capacity due to distancing – so things are certainly heading in the right direction.

That said, it appears as though F1 personnel in the paddock are gradually becoming blasé about Covid restrictions: With the media centre corridor situated above the paddock and windows providing views along the pit lane, an increasing number of photos of protocol breaches are being shared with the media so clearly patience is wearing thin amongst those banished from the paddock.

During the team principals’ press conference I ask Frederic Vasseur about Alfa Romeo’s F1 future. Unlike other manufacturer-branded teams, in this case the company is effectively a livery and naming partner of Sauber, with the deal expiring at season’s end. When it was originally struck in 2019, hopes were high that the brand would move 250,000 units per year; it has battled to sell a quarter of that in a good year.

I’ve heard that at least one team will be renamed for next year, and Alfa Romeo has to be a prime candidate. Another could be Williams, but I would be most surprised – its new owners kept the old name, and why buy heritage and then chuck it away? Still, stranger things have happened.

After second practice it strikes me that I have not heard an F2 car run in anger since Bahrain – six weeks ago – and that the next round is scheduled for Monaco in a fortnight. That’s eight weeks without a round for a championship that sits one level below F1. More perturbing, the calendar lists just three weekends in Europe and three in the Middle East, with the remaining two legs scheduled for Baku and Sochi. Eight race weekends in 10 months? Something seems very screwy.

After a catch-up with colleagues and dinner – salad, chicken baguette and fruit – I hit the road and head for the hotel, where I listen to a recording of Liberty’s Q1 2021 investor call. At least the numbers are well up on a year ago, which is most heartening.