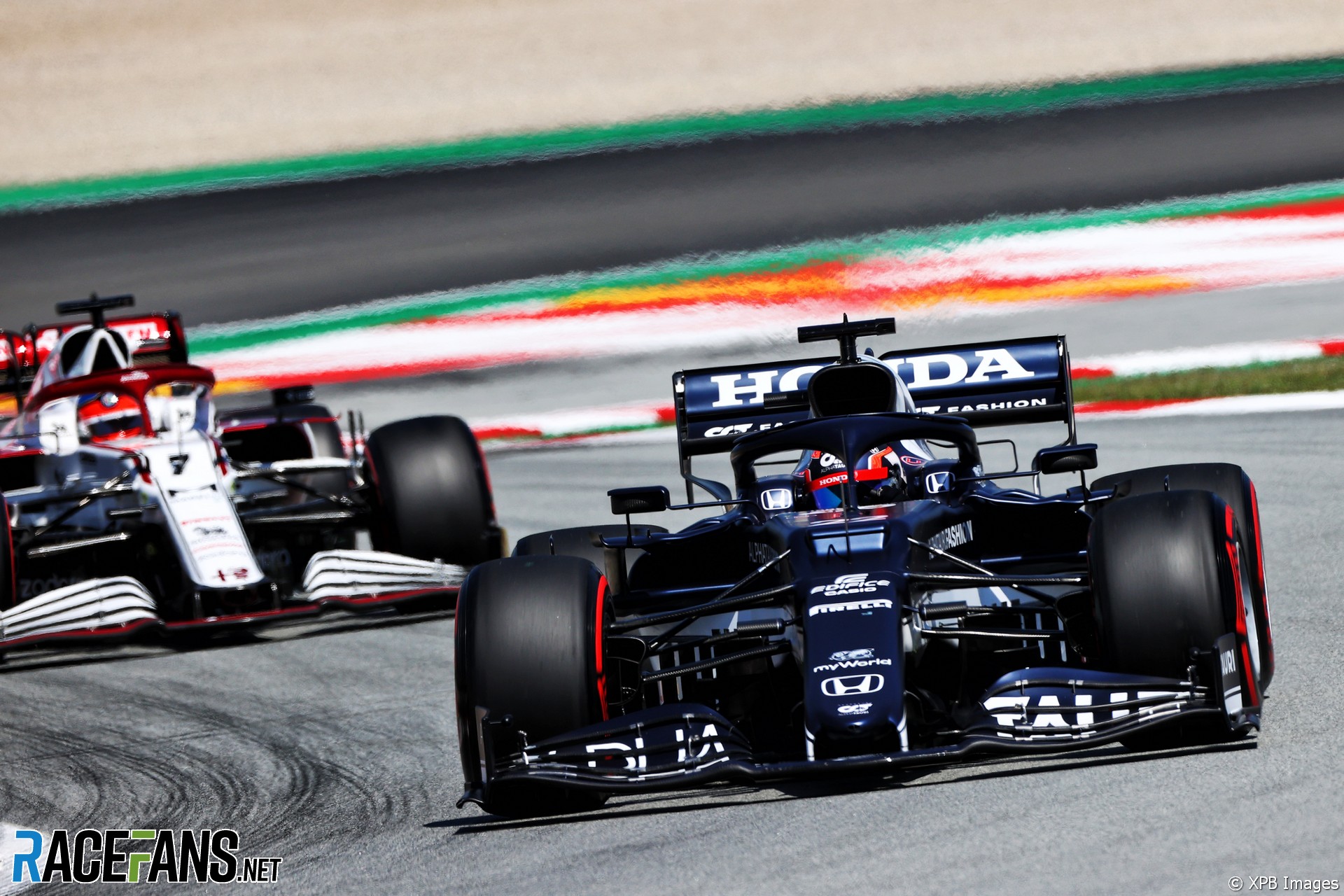 Formula 1 has already cut Friday practice from a total of three hours to two this year. The new Sprint Qualifying format, which will be used at three races this year, will see one of those replaced by a qualifying session.

Two of the three Sprint Qualifying rounds will take place at Silverstone and Monza, tracks Tsunoda and fellow rookies Mick Schumacher and Nikita Mazepin have already raced at. However the third is due to be held at Interlagos and Brazil, which is new to all three of them.

Tsunoda said he approves of the experiment with a new format, but is concerned about qualifying at an unfamiliar circuit after just a single hour of practice.

“I think it’s a good thing to do something different and challenging,” he said. “I think a sprint race is one of the good ideas.

“But I would say first sprint race [at] Silverstone, for me is good, but in the beginning of the year, the first plan was to do a sprint race in Brazil, I think.

“For me it’s okay to do a sprint race but as a rookie, for example Brazil I have never driven and also I think most of the rookies, they haven’t driven there. And if we have sprint race, we don’t have a free practice two or three. We have only one free practice, and it goes just straight to qualifying. So as a rookie, it’s a bit of a difficult situation.