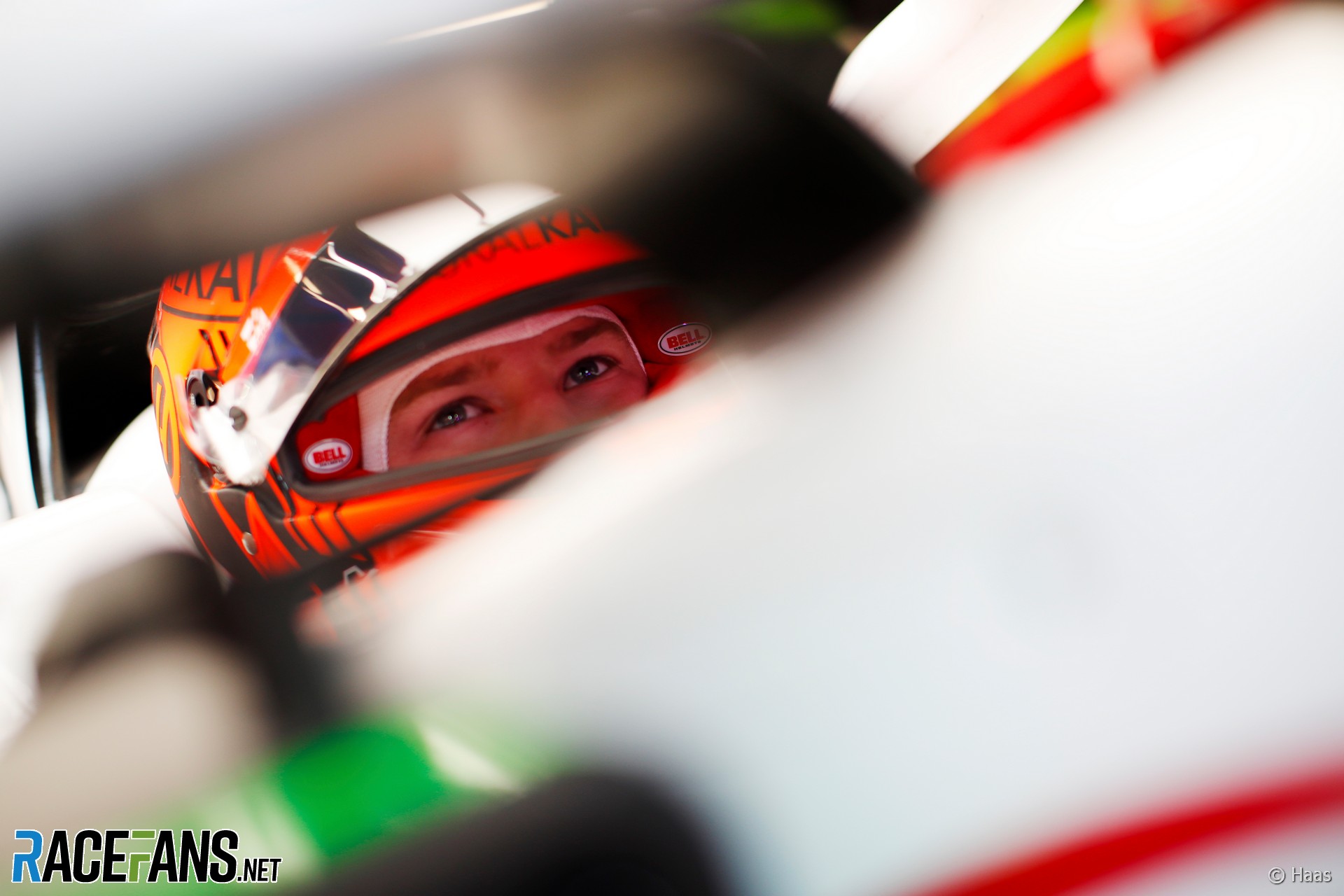 Nikita Mazepin admitted he still lacks confidence in his car ahead of his first time racing in Formula 1 in Monaco.

The Haas driver has taken the chequered flag last and well behind his fellow rookie team mate Mick Schumacher in the last three races.

“Being very honest [I’m] not too confident because so far I’ve struggled with the car this year,” said Mazepin in today’s FIA press conference ahead of the Monaco Grand Prix.

“I haven’t been able to extract the most out of it and the balance was appearing very late in the weekend where the grip was arriving with soft compounds. So therefore I found the car, most of the time, very unpredictable.”

Like his fellow rookies, Mazepin had only limited testing opportunities before the season began. “But as you know it’s a 23-race year and we’re quite early on still, so I think getting confident in Monaco will be important, going forward,” he added.

His priority this weekend is to get more experience in his VF-21.

“The goals are to make laps and to build up to it gradually throughout FP1 to qualifying,” he said. “Realistically, we need to find our ways here. It’s a driver’s circuit and driving skills, I believe, matter a lot around here.

“I’m quite confident going in with myself but of course knowing that there is not much downforce available in the car to fight with our competitors, it’s not going to be easy.”