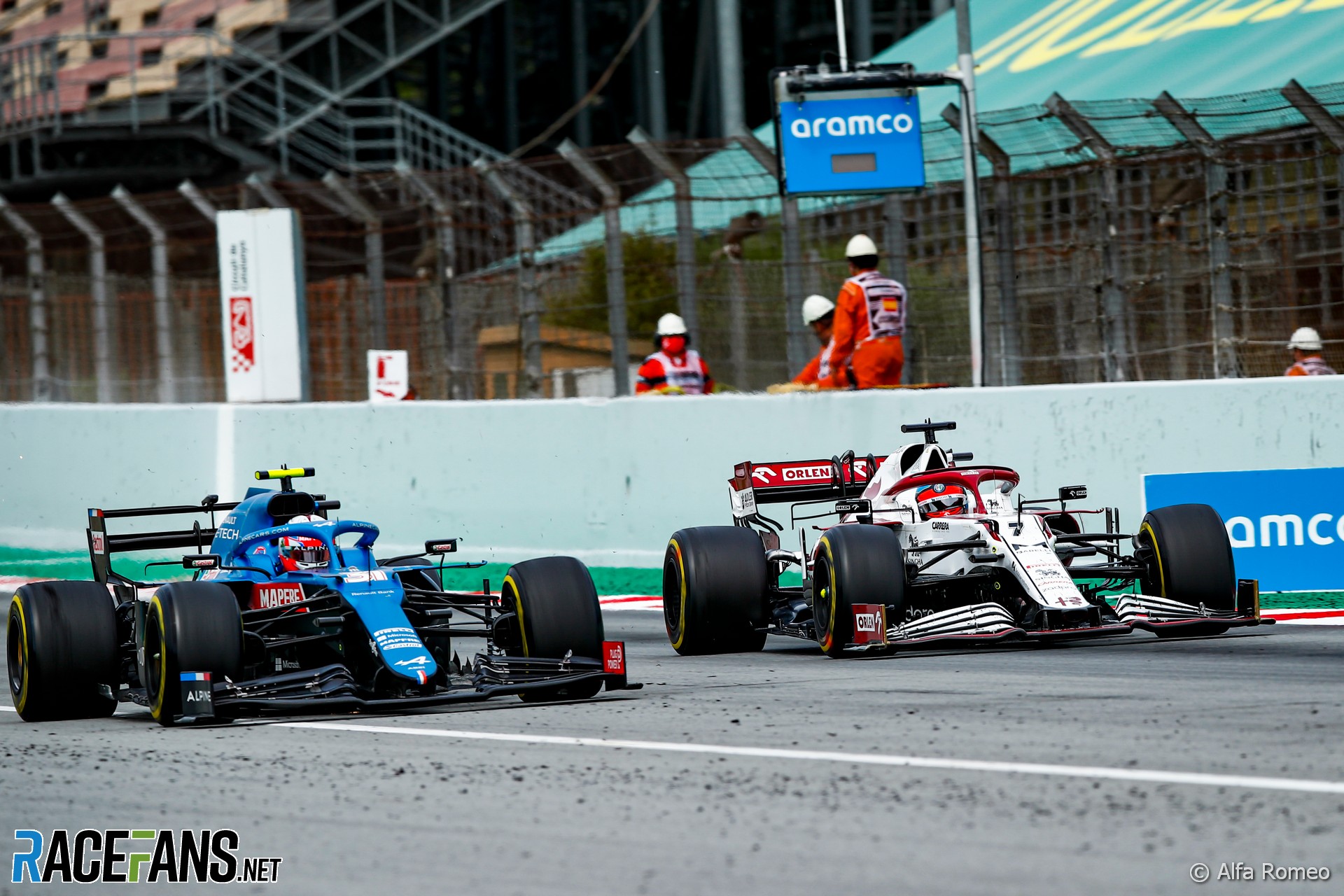 The sport’s most experienced competitor, who made his debut 20 years ago, believes drivers have become more uncompromising when fighting each other for position.

“I think in the past, when I started, it was probably a bit more fair games in a way between drivers,” said Raikkonen. “If you were overtaking, I wouldn’t say that somebody let you past but it maybe wasn’t so rude, in a way, or blocking that much, or doing those things.”

The sport has tightened its regulations around what drivers may and may not do when trying to pass each other, Raikkonen added.

“We didn’t need rules for this kind of thing in that time,” he said. “Obviously every sport has changed over years and it’s a part of the thing.”

He sees this as one of the biggest changes in how drivers face each other on-track in modern F1.

“The big difference is that they made a rule for everything,” Raikkonen said. “There’s so many rules that whatever you basically do you can find a rule for it. If it’s good or bad for you that depends, obviously what you have done.”

He said he accepted the warning. “I moved quite late in my defence,” Norris admitted.

“I think sometimes it’s just very difficult to know the approaching speed of the car behind. When he’s in DRS, he’s in the slipstream, it obviously starts at not much and the further you go down the straight the quicker and the more it ramps up.

“It’s just I moved a little bit too late in my defence. But it was a fair one so nothing to really argue against.”