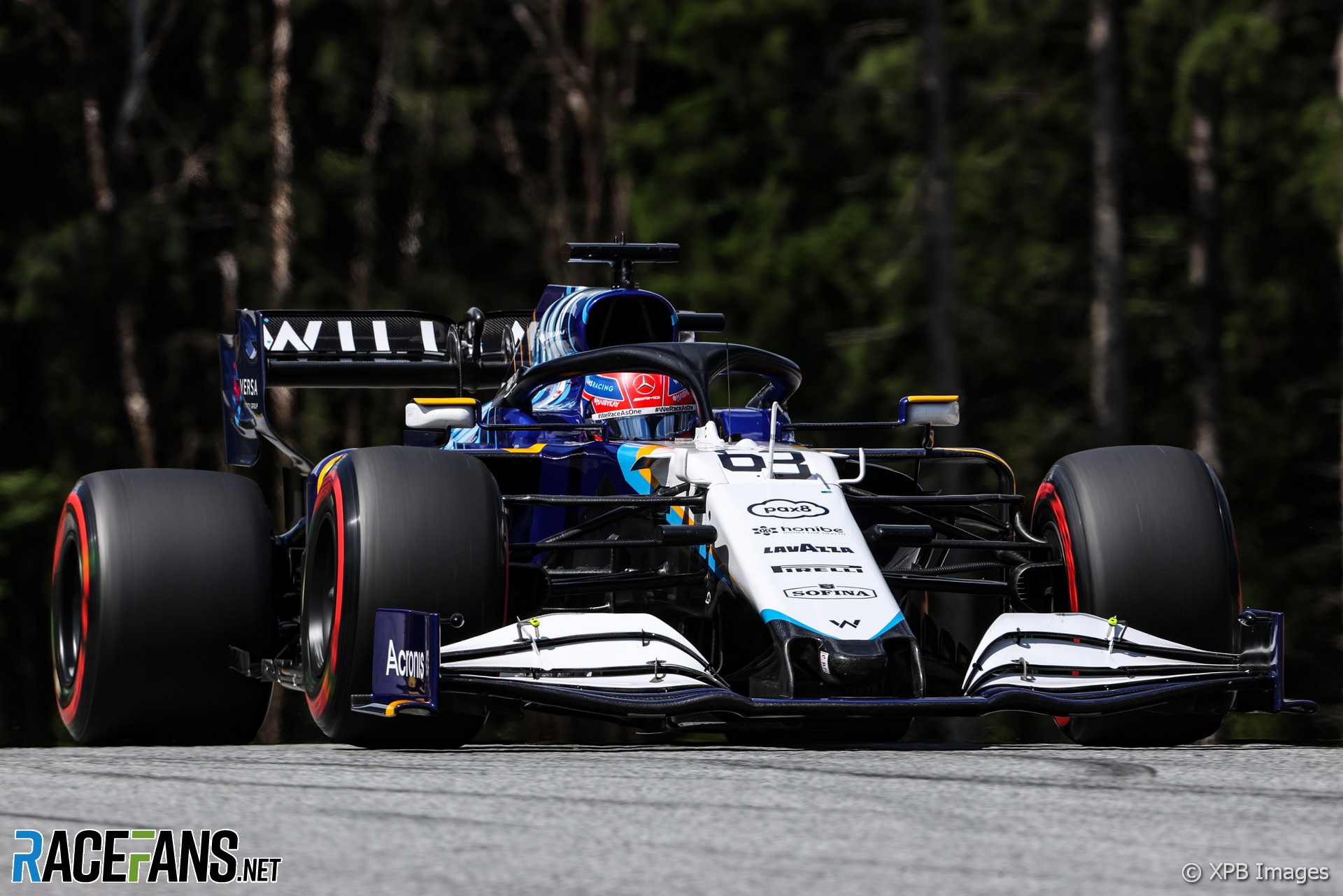 Williams have turned up at a grand prix in the most competitive shape they have been in since the same race five years earlier.

George Russell may have missed the cut to reach Q3 by an agonising eight thousandths of a second, but his lap of 1’04.671 was just 0.83 seconds off the quickest time seen this weekend.

You have to go back five years – 99 races – for the last time Williams was closer to the pace than this. At the same venue in 2016 Valtteri Bottas produced the team’s best lap time in Q2, 0.683 seconds off the pace set by Nico Rosberg for Mercedes. Of course it’s no surprise that their closest margins in absolute terms should occur at the track which yields the shortest lap time of the year.

For all that, they still only had the eighth-quickest car in the field today, which is no better than they’ve had all year. That makes Russell’s starting position of 10th (after Yuki Tsunoda’s penalty), in a car which on paper is good enough for 15th, all the more remarkable.

After Ferrari’s race pace troubles in France, their one-lap speed appears to have deserted them in Austria, where for only the second time this year they are not among the four fastest cars. How this might change next week, when they race on the same circuit but with the softer tyres Charles Leclerc used to take pole position in Monaco and Baku, could be highly revealing.

The gap between the two top teams bodes well for Sunday’s race. Red Bull out-qualified Mercedes again, by a smaller margin than they managed in France. Mercedes tend to be quicker in the race, which suggests another fight between Max Verstappen and Lewis Hamilton is on the cards for Sunday.