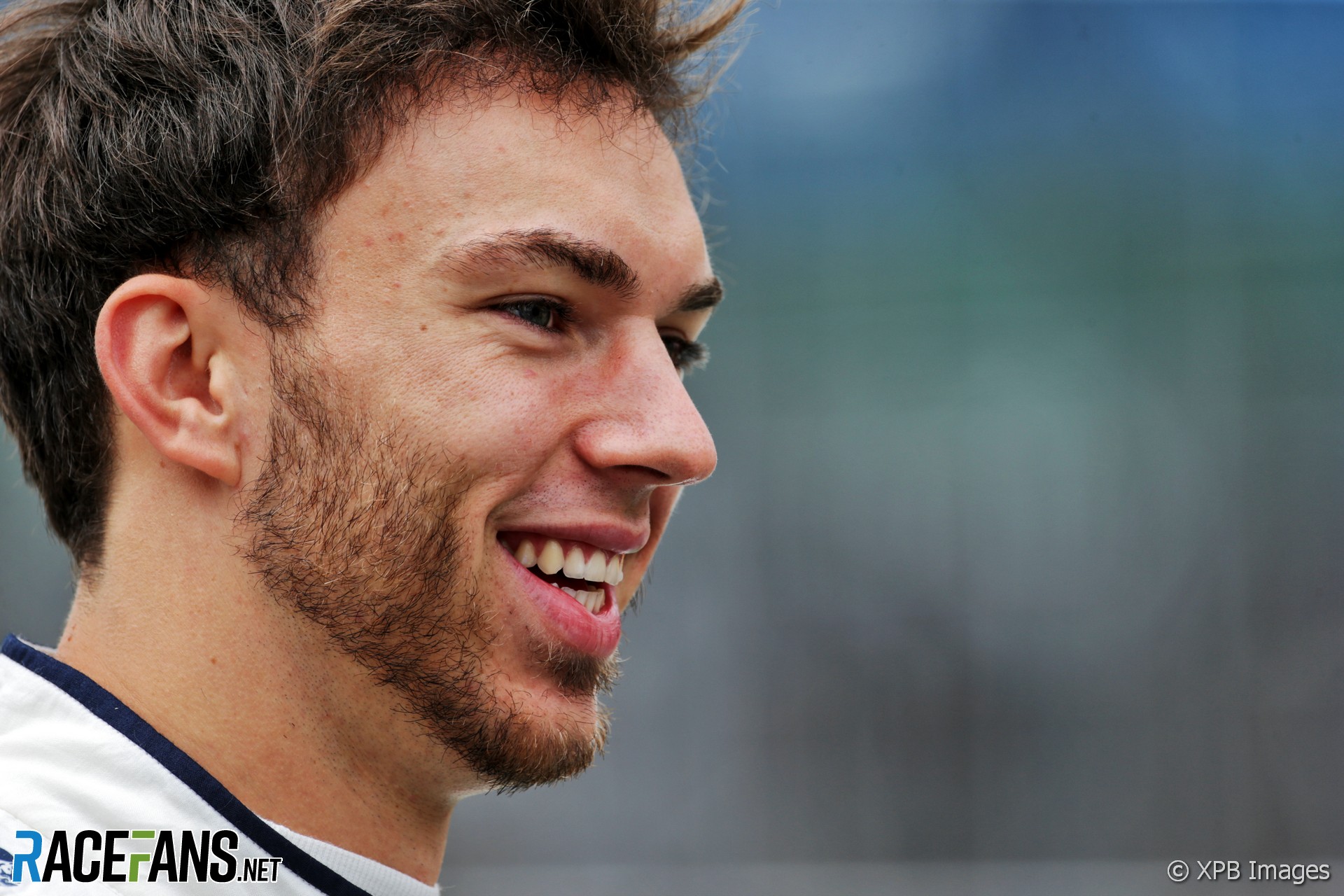 Pierre Gasly welcomed Helmut Marko’s recent words of praise for him but isn’t considering the possibility of a return to Red Bull in the future.

The AlphaTauri driver spent half a season at the team in 2019 before being dropped. Since then he has finished on the podium three times for the midfield outfit, including his shock win at Monza last year.

Red Bull motorsport consultant Helmut Marko recently revealed he had spoken at length with Gasly, who he believes is performing better now than ever.

“Knowing the team also better: I’ve been working with them for a few years and I think we have a good working relationship, we know exactly what we need from each other. So I think it’s a fair comment.”

Gasly said he “had a good conversation with Helmut” when the pair spoke in Graz, but isn’t considering what it might mean for his future plans.

“We’ll see what happens for next year at the moment. I’m just focusing on myself and my own performance, trying to bring as many points as possible to the team because we are doing a very strong season, fighting for the fifth position which never happened for the team and I really hope we can get this at the end of the year so that’s the first priority and we’ll see what happens for next year a bit later in the year.”

Alexander Albon, who took Gasly’s place at Red Bull in mid-2019, has since been replaced by Sergio Perez. Red Bull is yet to confirm who will partner Max Verstappen at the team next year.

Gasly doesn’t expect an decision imminently, and stressed he is happy at his current team.

“I’m performing very well with AlphaTauri, I’m really happy with what we are doing. But obviously, personally, I’d like to be in a position to fight for better positions. It doesn’t mean I am not happy with where I am. It’s just a personal target and what I want to achieve in Formula 1.

“But as I said it’s not a decision which will be made in the next few days. My future at the moment is in Red Bull’s hands and we’ll see what happens for next year, I’m sure, in a couple of weeks.”