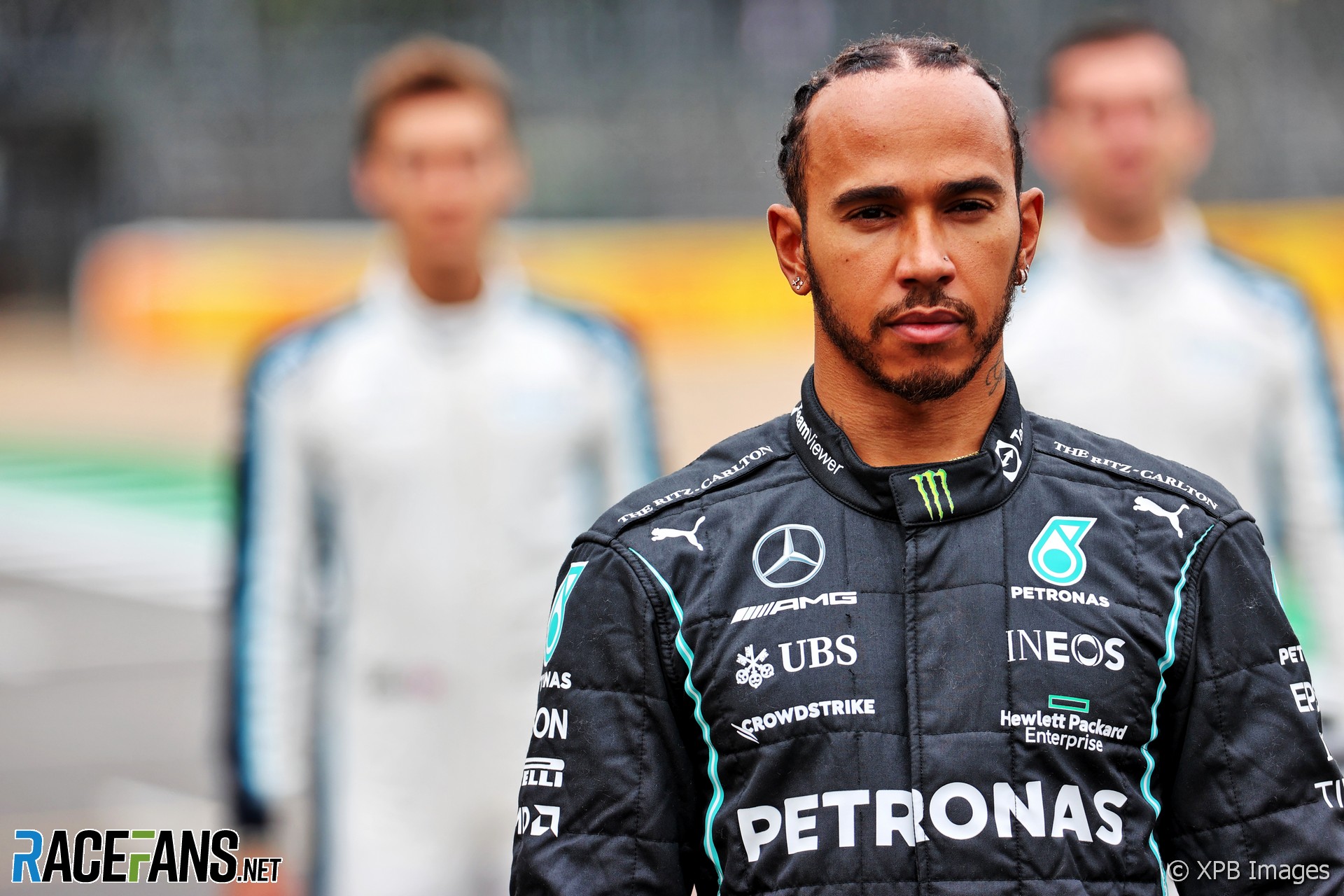 Lewis Hamilton’s championship rival expects he will have a harder fight on his hands if George Russell joins Mercedes as his team mate next year.

Max Verstappen said he was impressed by Russell’s performance at Spa, where the pair shared the front row of the grid, and at Sakhir last year, where Russell came close to winning while substituting for Hamilton.

“If he joins for sure, he will make it very difficult for Lewis,” said Verstappen. Russell is widely expected to be confirmed as Valtteri Bottas’ replacement for the 2022 F1 season.

Verstappen said Russell “jumped into the car in Bahrain and basically was already, from lap one, making it very difficult for Valtteri. So you can only imagine; the more experience you gain in that car and the more you get accustomed to it within the team, naturally, you’re going to be becoming faster.”

The Red Bull driver said his own experience of moving into the Red Bull team alongside Daniel Ricciardo showed how much scope for improvement Russell has.

“When you do your first race, you are guided by the team about set-up direction because you just don’t know what what to do really, initially, with the car.

“I remember my first race at Red Bull the thing I said was we’ll just follow a bit what Daniel is doing because I have no clue about how this car needs to go quick. Because even though, of course, F1 cars look pretty similar, the way of setting them up can be very different.”

Verstappen said he is “very confident” in Russell’s ability. “Already what you could see, the performance he did in in Spa was really good. Of course, they set up the car a bit more for wet conditions but nevertheless, to do that in a Williams was very impressive. So I do expect him to do very well if he gets that.”

41 comments on “Verstappen: Hamilton will find Russell “very difficult” as a team mate”