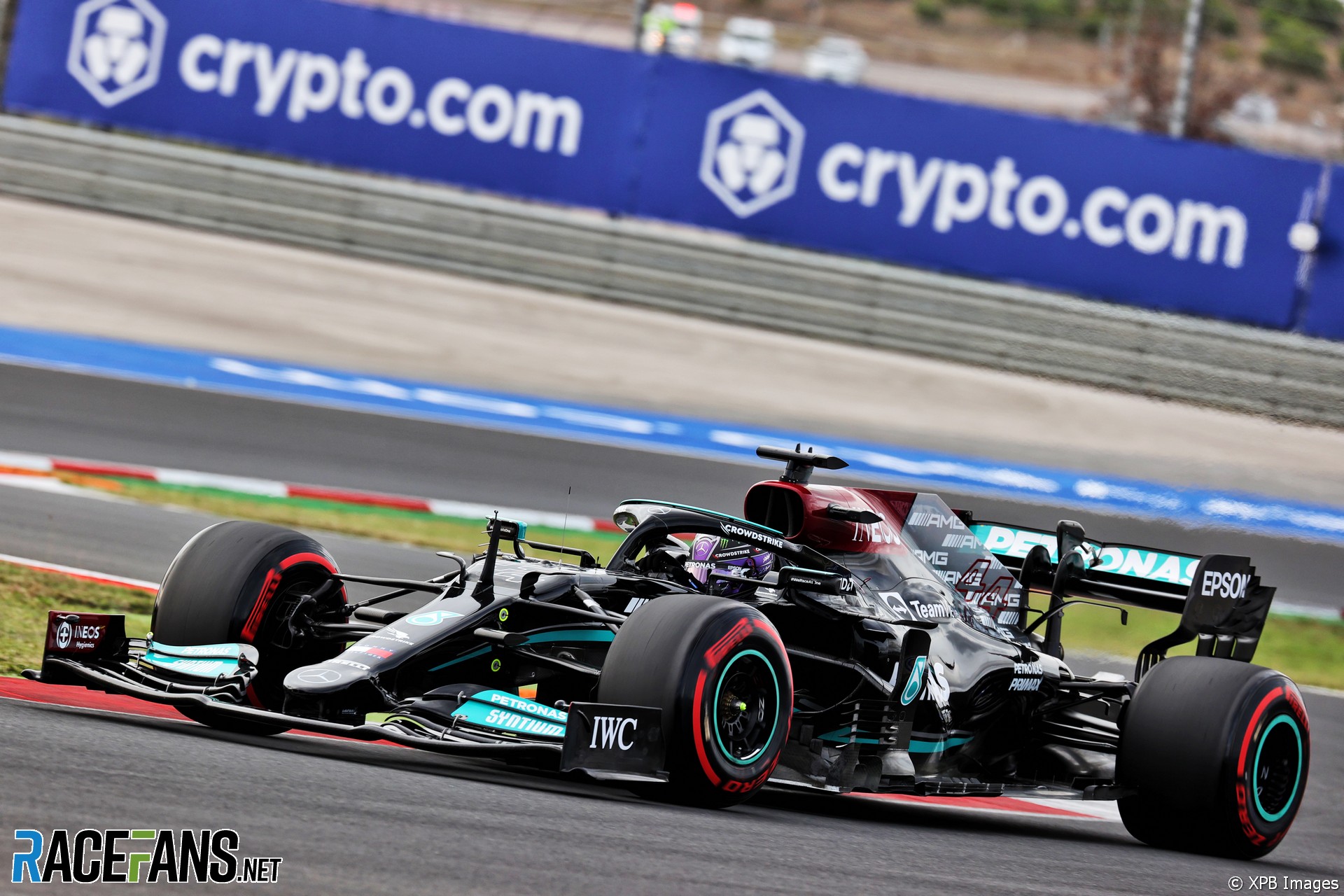 Mercedes weighed up the possibility of changing Lewis Hamilton’s engine – and taking the inevitable penalty – at a later round in the championship.

However the team eventually decided to switch his internal combustion engine at this round as they liked their chances of being able to make up lost places on race day. As they have only changed his engine, he will move back 10 places on the grid; had further parts been changed he would have started from the back as championship rival Max Verstappen did in Russia.

As the team’s head of trackside operations Andrew Shovlin explained, doing so at a later round at a track which suits them less well than Istanbul – such as the Autodromo Hermanos Rodriguez in Mexico – would have made it harder for them to regain positions.

“It’s difficult because you could look at it and say Mexico, normally Red Bull are very strong there, the Honda’s a strong power unit, would we resign ourselves to the fact that we can’t beat them? But equally, if you’re not competitive, then it’s harder to fight through the field.

“This is a circuit that we thought the car would work well at and give us a good chance of attacking. But the midfield is fast now so it’s quite difficult to overtake anywhere.

While Friday’s practice times will have been affected by unknown fuel loads, Charles Leclerc’s rapid lap in the afternoon left Hamilton concerned the SF21 will be difficult to overtake. Fortunately for him, he should only have one of them ahead of him on the grid, as Carlos Sainz Jnr is starting from the back with a fresh engine.

Nonetheless Mercedes are well aware that their estimation of how easily their other car would make progress from the rear of the grid at the last race provide optimistic. Valtteri Bottas has taken engine change penalties in the last two races but having raced from last to the podium at Monza he was on course to finish a lowly 14th at Sochi, just two places higher than he started, when late rain gave him a chance to reach the top five.

Shovlin said the opening phases of the race will be crucial. “Whether we can get Lewis back on the podium, that’s often defined [by] what happens in the first stint, whether you can pick off some of those cars because throughout that stint the race leaders are always getting away from you.

“In Sochi it was very difficult to predict how well we’d get through traffic. It was difficult just because we were understeering in the final sector and that made it quite hard. You look at the race, though, that Valtteri had in a Monza and he did a great job.

“Probably the hardest thing to simulate is really how closely can you actually follow? Can you sit in someone’s gearbox without killing the tyres, without losing so much downforce that you can’t stay there? That’s the bit that’s really difficult to to predict.”

“Overtaking is pretty hard,” Shovlin admitted. “It’s often a bit more difficult in the free practice sessions, because you don’t run long stints on the tyres, you don’t get that differences in degradation building up. So on that side [Friday’s] indication is probably it’s a bit tougher than we would like. You don’t always get what you want.

“But what we’ve also seen is that the car is working really well. Both drivers have had a strong day, which is good because as much as the drivers’ championship draws everyone’s focus to what’s going on with Lewis, with Valtteri the objective is quite clear that we need to get pole and we want him to win the race.”