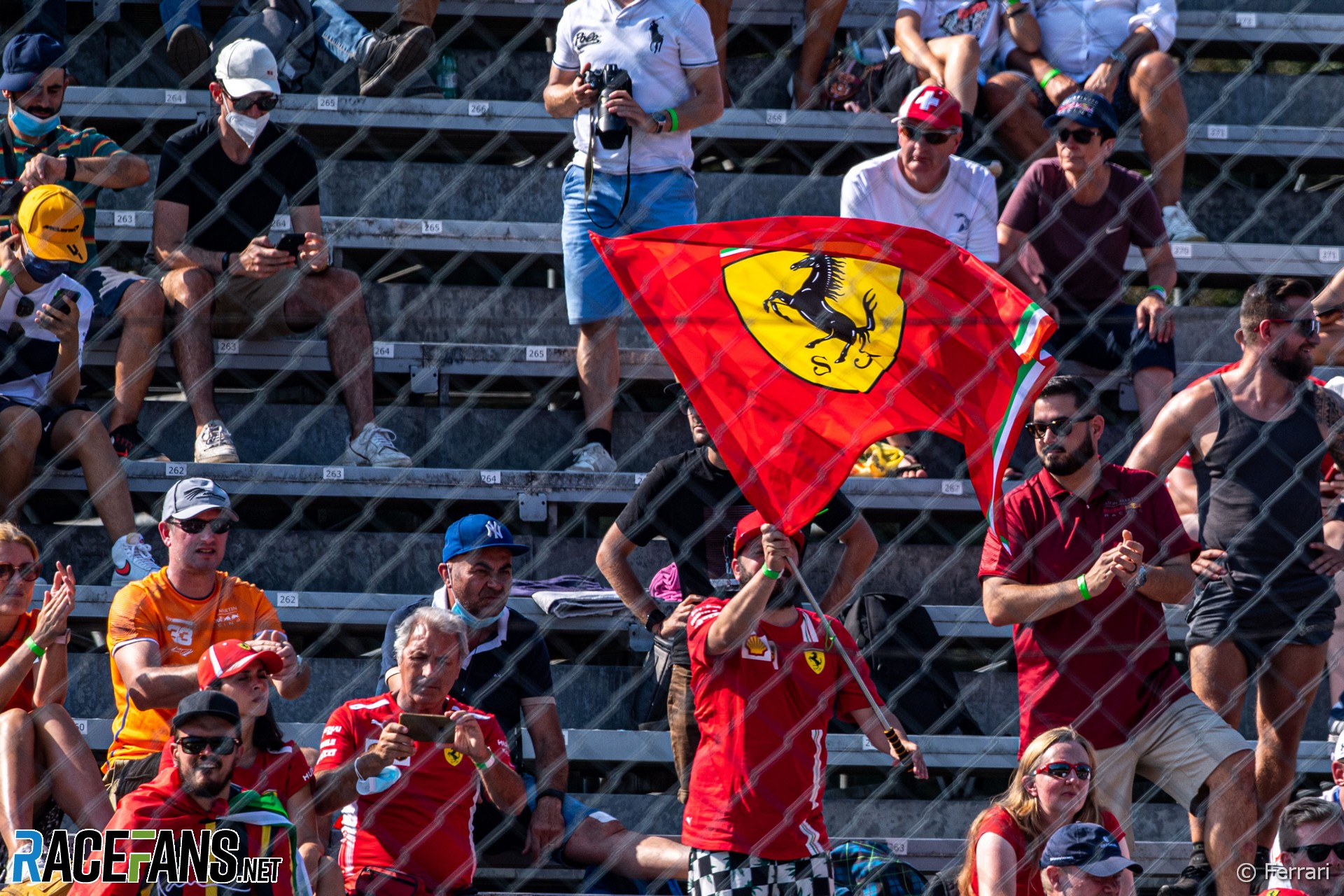 The author Mark Twain is credited with writing, “There are three kinds of lies: lies, damned lies, and statistics.” This quotation came to mind while analysing F1’s latest fan survey, and while there are no suggestions that the numbers were fabricated, F1 needs to proceed carefully with the statistics obtained from the survey rather than massage the numbers to suit a particular agenda or wish list.

For example, in the latest survey 85% of respondents stated they wanted more than 13 grands prix per season, a preference rate that has hovered around 80-90% since 2005 save for the 2015 survey, when the number slumped to 60% in the wake of suggestions that F1 could grow calendars to 25 rounds.

Thus, distinctly different interpretations could be drawn from the results of the survey: that 85% of fans back an unlimited number of grands prix provided it exceeded 13 – a level not seen this millennium, and thus one wonders why the level was set so low in the first place – or that F1 should proceed cautiously before expanding its calendars. Let’s see in which direction F1 jumps.

Here the sport’s executives face a major conundrum: they plan to reduce the number of events (to 20) in order to boost exclusivity – thus increasing hosting fees and by extension ticket prices – yet fans responded anything under $100 for a three-day general admission (no grandstand) ticket was good value, whereas over $250 was ‘too expensive’.

Yet, at current average hosting fees of $30 million per race, a promoter would need to sell 120,000 three-day passes at $250 to recover that cost alone, let alone marketing and other expenses. Thus there is little headroom for exclusivity, suggesting F1 needs a rethink, particularly as fans cited ease of access and good vantage points as must-haves, and overwhelmingly rejected game zones and music concerts – yet promoters view these as silver bullets.

By the same token F1’s brand values are confusing, particularly where they relate to technology. In 2010 the sport had the ‘dumbest’ cars in a decade after teams agreed to dump its hybrid kinetic energy recovery system, yet F1’s tech rating was 48%; five years later this had slumped to 40% during the sport’s second season of using highly advanced hybrid engines.

Since then, F1’s ‘technological’ rating soared to 60% (2017) before dropping to 45% this year. Tellingly, on the ‘innovation’ front F1 scored just 22%, down from a ten-year high of 28% in 2017 – yet the tech hardly changed in eight years and, crucially, is due to be downgraded substantially (or frozen) with next year’s ‘new era’ cars.

Moreover, if F1 is to position itself as the technological cutting edge in future it should realise that over half the respondents did not list technology among the sport’s top five brand attributes.

However, the headline shockers emanating from the survey are Lewis Hamilton’s popularity slump from first to third behind Max Verstappen and Lando Norris. Similarly, Ferrari has fallen to third behind McLaren and Red Bull, after dominating the top spot for two decades, and Mercedes dropped from second to fourth – despite the Italian team’s resurgence and the German-British team’s recent domination.

While Verstappen’s swashbuckling style makes him a firm crowd favourite and Norris’ cheerful, youthful demeanour endears him to incoming fans, the slippage of Hamilton – who can never be discounted from victory – is baffling. Have his recent dabbles in politics and unconventional fashion sense cost him popularity amongst hard-core fans despite his enormous social media popularity? What other obvious explanation is there?

Could similar factors apply to Mercedes, too? Since the survey the team known as Mercedes shifted from its carefully-crafted Silver Arrows image, is now only one-third Mercedes-owned – down from the 60% of 2017 – and its three-pointed star badging could refer primarily to its engine supplier rather than the brand as a whole.

“Obviously you want your team to be number one everywhere,” said team principal Toto Wolff in Austin when asked about the slide, “but I think it’s the normal evolution that we expected. We’ve been very fortunate to win [the championship] seven times in a row, a tremendous streak of success.

“It’s clear that in a nature you cheer more for teams that had more difficult times and [are] a little bit the underdogs.”

McLaren CEO Zak Brown attributed the team’s popularity to their drivers, both of which appear in the top four. “Like Zak said they are doing a super job with their drivers also,” said Wolff.

While he no doubt has a point, forget not that Ferrari remained top of the pile through thick and thin and was overwhelmingly popular during its 2000s hegemony – so could the team’s lower ranking be a combination of both factors?

Tellingly, the largest group of respondents in the 2005 survey, the 25-34-year-olds with a 35% share, now constitute the minority at 18%, a 50% drop – suggesting the same trends apply to youthful perceptions of Mercedes performance brand AMG, whose products are known for raucous noise and, according to a 2015 study by DeVry University in the USA, are aimed at the affluent 30-plus group, who value luxury and status.

Which brings us to Ferrari. F1’s most famous team headed the poll for the last four years out of five, and was only a narrow second to McLaren in 2008. In 2017, 32% of fans – nearly one in three – described themselves as Ferrari supporters, while the best of their rivals struggled to muster more than 15%.

According to F1’s survey Ferrari has suffered a massive drop in popularity since. It now lies third, its support having almost halved to 18%, behind McLaren and Red Bull.

Has the Ferrari brand become an anachronism amongst 16-24-year-old fans – who constitute the biggest group at 35% of F1’s following, up from 24% 16 years ago – as their generation chases sustainability and electric vehicles rather than brute noise and excess?

Is it a coincidence that Ferrari listed on the New York Stock Exchange in 2015, after the last survey, and is thus likely perceived as profit- rather than passion-driven by a generation of fans who are increasingly turned off by excess of whatever type? At a recent performance product launch I was chatting to automotive engineers and talk turned to noise and how contemporary cars – particularly EVs – are whisper-quiet.

“Noisy cars are the new smoking,” said one. “Where 15 years ago one accepted smoking one now looks at smokers with disdain. So it is becoming with noisy cars.”

The key word throughout this analysis has been ‘perceptions’ and it seems these moulded the survey, rather than hard facts. As the Athenian philosopher Plato said: “Good decisions are based on knowledge, not numbers.” That is key to implementing its findings.