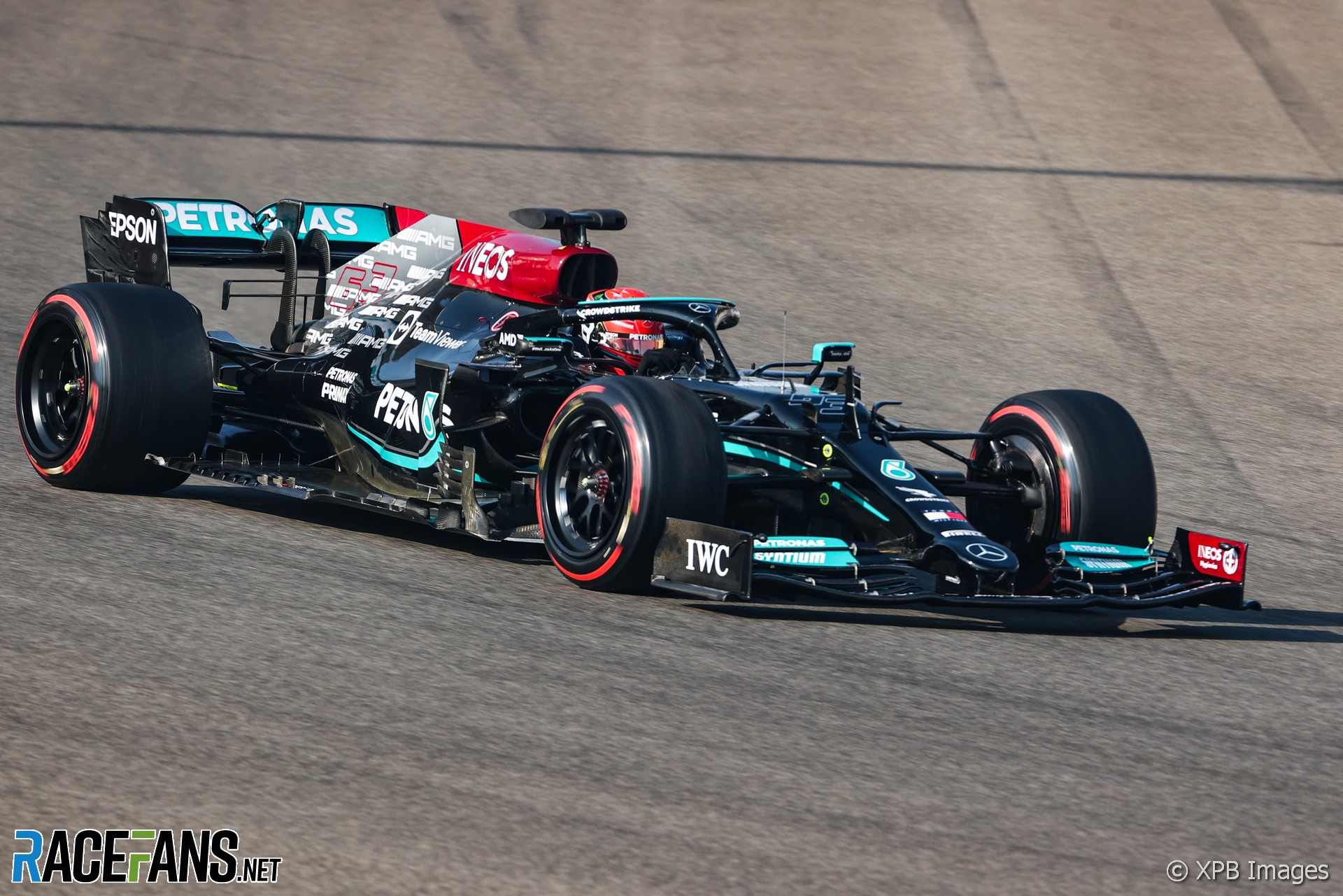 Mercedes has confirmed it will launch its new car for the 2022 Formula 1 season on February 18th, one month from today.

The car will be officially designated the Mercedes-AMG F1 W13 E Performance. It will be raced by Lewis Hamilton and new team mate George Russell, who has joined the team from Williams for the 2022 season in place of Valtteri Bottas.

The team confirmed it will hold a virtual launch for the car including both its drivers. Hamilton has not spoken publicly since the controversial end to the 2021 season in Abu Dhabi one month ago, where he lost the championship to Max Verstappen on the final lap. Mercedes won the constructors title for the eighth year in a row last season.

Mercedes is the fourth team to confirm its launch plans. The team follows Aston Martin, which will be first to launch on February 10th, McLaren the day after, and Ferrari on the 17th.

Pre-season testing will begin at the Circuit de Catalunya on February 23rd.