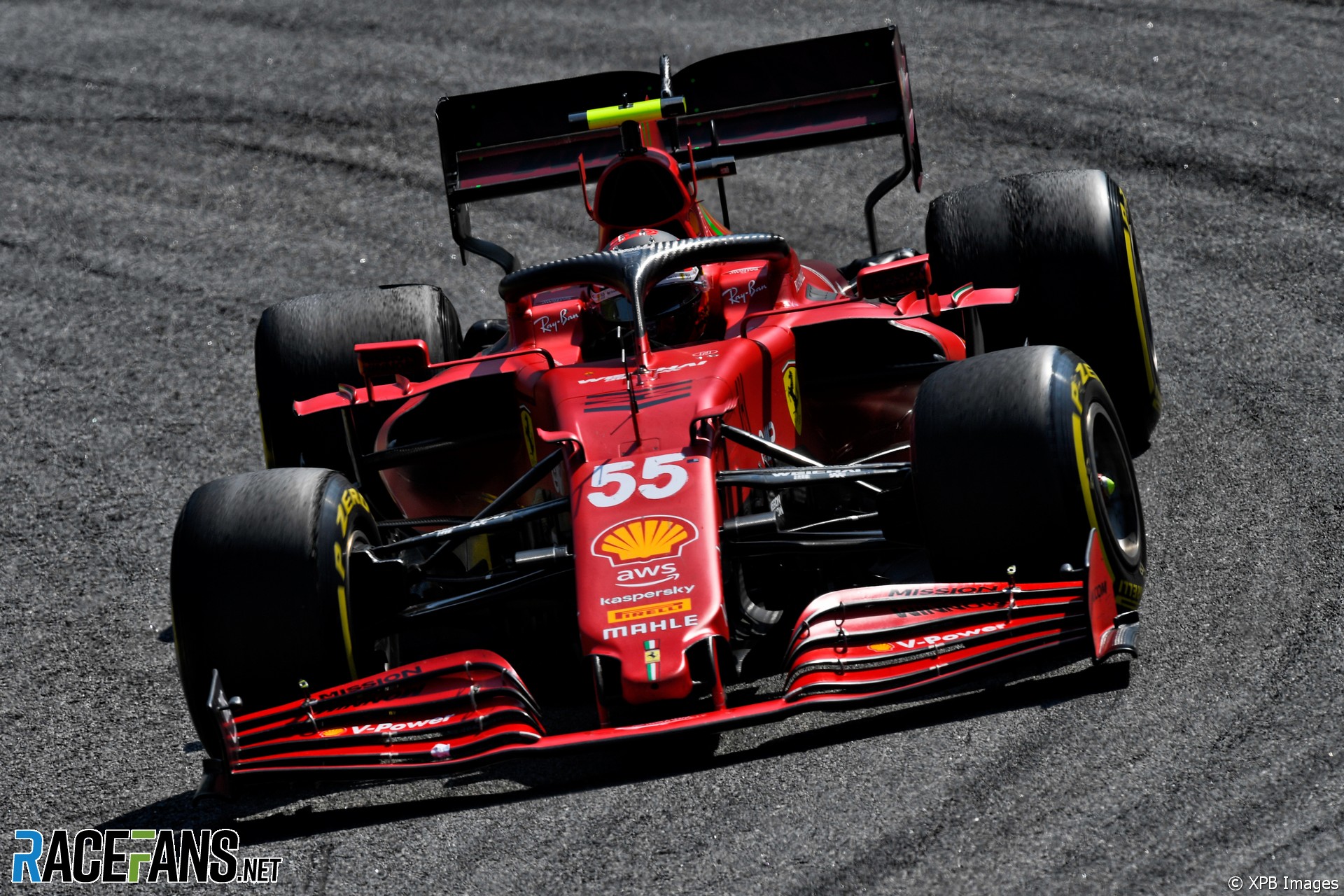 In the round-up: Ferrari will take to the track with a four-day private test, including both its race drivers, using last year’s SF21

Ferrari will run their 2021 car once more after announcing they would begin a four day private test at their Fiorano test track today.

Ferrari academy driver Robert Shwartzman will start the test today, with race drivers Charles Leclerc and Carlos Sainz Jnr sharing driving responsibilities in the car. Shwartzman will conclude the test on the Friday.

Over recent seasons, teams have been barred under the regulations from running tests using cars that were built to either the current or the previous year’s regulations. However teams will be allowed to use year-old cars this season due to the drastic change in rules for 2022.

“The difference is that if you look at the sporting regulations now, it is considered a ‘previous’ car, also a car from 2021,” explained Pirelli’s head of motorsport Mario Isola at the Abu Dhabi Grand Prix last month. “In the past, the car from the year before was still considered a ‘current’ car.

“But because of the big change in technical regulations; next year, the only current cars will be the 2022 cars and the 2023 cars – not 2021. That means that we will continue to supply what we call driver academy tyres, that are different from race tyres. They are available in three different compounds, plus wet, and they can use them for any test with 13-inch [wheels] with previous cars.”

A new patch released for F1 2021 claims to have fixed a frustrating issue with the game’s AI which players have been asking developers Codemasters to address since its launch in July.

AI drivers in the game appeared to have more high-speed grip through specific sections of circuits in the game, allowing them to take corners such as Pouhon at Spa-Francorchamps, turn seven at Zandvoort and the final corner of the Red Bull Ring much faster than players are able to with the game’s physics simulation.

Codemasters released the v1.15 patch for the game yesterday, coinciding with the new season of the Podium Pass which begins today. The developers say that the AI car performance has been adjusted specifically in those three corners, but there has been no confirmation whether other high-speed sections such as Copse at Silverstone have been altered.

The new patch adds other functionality to the game. For the first time players can race their own avatar and custom team in the Grand Prix mode outside of the My Team career mode. Players can choose to race any track in the game with their My Team car using any 2021 Formula 2 driver as their team mate, or one of the seven ‘legend’ drivers if they have purchased the privilege.

Glad all that Hiit training came in handy https://t.co/xS6OyOEoiy

The Gran Turismo 7 media event, which was scheduled to take place tomorrow has been delayed by Sony and a new date hasn't been given or an explanation as to why.

A tad concerning as the game is due to launch on March 4th. pic.twitter.com/ZOj8AYdCUW

"The mining giant founded by Australia's richest man is buying the battery and technology arm of the Williams Formula One racing team for $222.2m (£164m)."

"Winners will have the exclusive opportunity to see the live reveal, take a sneak peek at the AMR22 before anyone else, and will even get the chance to speak to drivers Sebastian Vettel and Lance Stroll."

"'I love what Lewis does and stands for' - Gael Monfils on his admiration for F1 star Hamilton."

Katherine Legge Is Ready To Define Her Legacy In Motorsport (Jalopnik)

"I hope that I have helped other young female drivers up through the ranks to take my place. And I hope that I’ve helped change the landscape for those drivers."

In a comment piece, German newspaper Bild calls Lewis Hamilton and Novak Djokovic 'cowards' for refusing to speak publicly following recent controversies. Djokovic was deported from Australia ahead of a tennis tournament following a lengthy dispute with the government, which ultimately cancelled his visa after he entered the country without being vaccinated against Covid-19.

"Join us for Episode 1 of a four-part series detailing two years’ worth of work, and the changes that fans can expect to on-track as we speed towards the Australian Grand Prix 2022."

Carlos Sainz Jnr may have ranked lower than Ferrari team mate Charles Leclerc in RaceFans driver ranking for 2021, but @geemac believes his is a talent that often flies under the radar…

Carlos Sainz has managed to master the art of very quietly being a bloody good grand prix driver. I swear there is a moment in every single grand prix when I look at the leaderboard and say to myself “Sainz is having a blinder here and he’s not been mentioned in commentary once”. He had a very, very solid season in 2021 and I can see him going from strength to strength next season.
@geemac