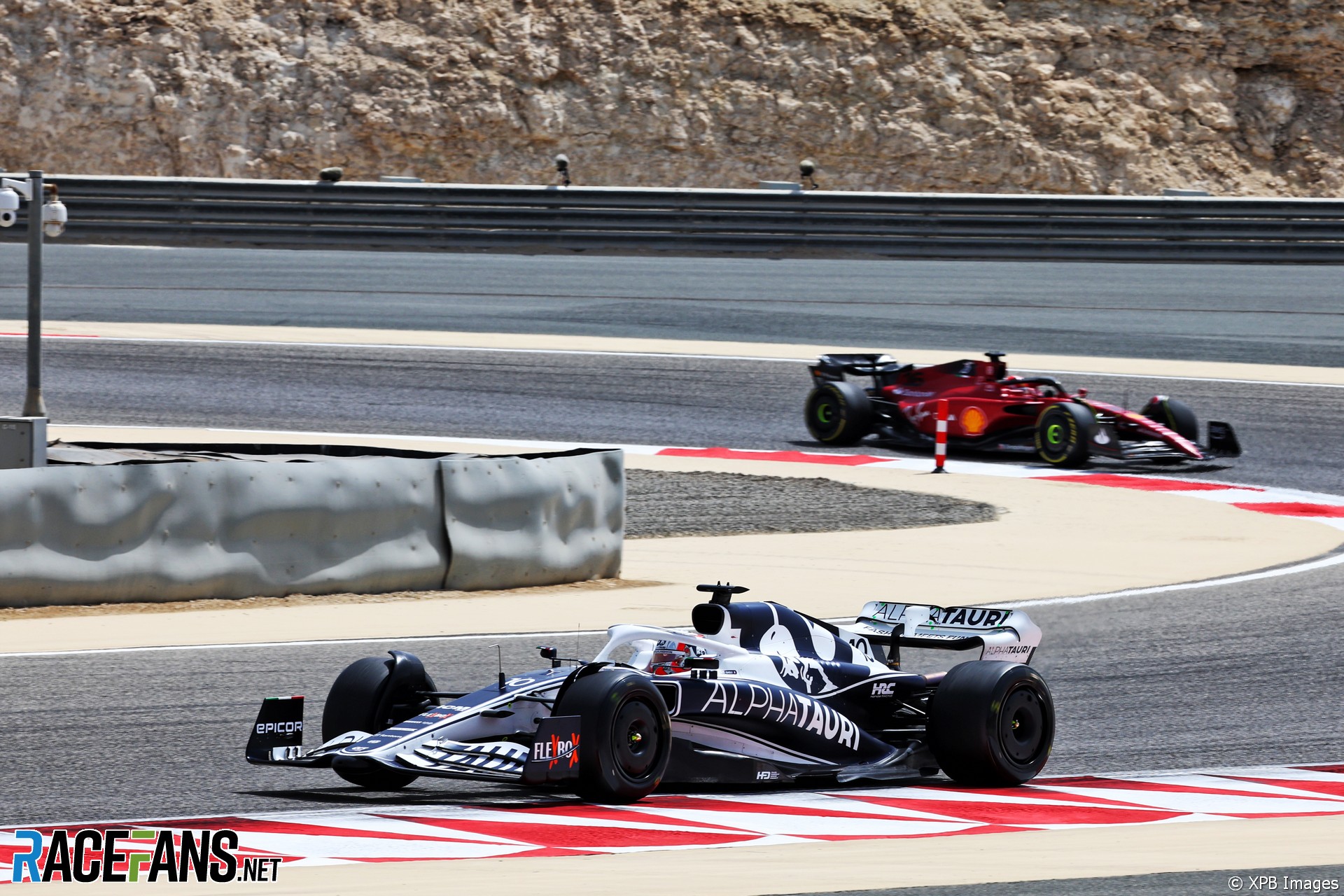 Formula 1 drivers say the series’ drastic aerodynamic changes for 2022 have made it easier for cars to follow each other closely and should improve overtaking.

After six days of testing concluded at the Bahrain International Circuit, where this weekend’s race will take place, drivers indicated they are encouraged by the progress F1 has made on a problem it has grappled with for decades.

George Russell, who ran closely with Lando Norris on more than one occasion during the tests, said he had “an interesting few laps” and “quite fun battles” with his rival. “It should make the all the races quite exciting,” he expects.

Ferrari’s Carlos Sainz Jnr said following other cars is “definitely on the easier side” now. “I think it’s better and there’s been some progress done there and I hope we can keep improving it because I think Formula 1 is doing steps in the right direction to make the show a bit better.”

Pierre Gasly ran in close company with Mercedes driver Lewis Hamilton at one stage during testing, which he said was “entertaining.”

“It was interesting to follow and just to get some data and feeling following other cars,” said the AlphaTauri driver. “I think it’s clearly better than last year which makes me quite optimistic in terms of racing for the season.”

AlphaTauri technical director Jody Egginton said firm conclusions about the effect of the change can’t be drawn until the first grand prix under the new rules takes place this weekend.

“One of the fundamentals of this regulation is it easier for the following car to stay with the car ahead and achieve an overtake,” he said. “First, I’d like to see where we go with the first race.”

The three DRS zones at Sakhir have been kept as they were in 2021, despite optimism that drivers might be more able to overtake unassisted. However the FIA has the power to adjust them during the race weekend if it chooses to.

Egginton said that “in terms of the authority of DRS, people are running a range of rear wing levels but it’s at least comparable [to last year] I think. But when you’re following another car with these new regulations there’s more load on the car, it’s a slightly different scenario.”

He said there are “some positive signs in terms of following” but said that any question of overtaking could not yet be answered as “we haven’t had the opportunity to so really get into a good scrap with a train of cars yet.

“But I’m sure we will in Bahrain.”