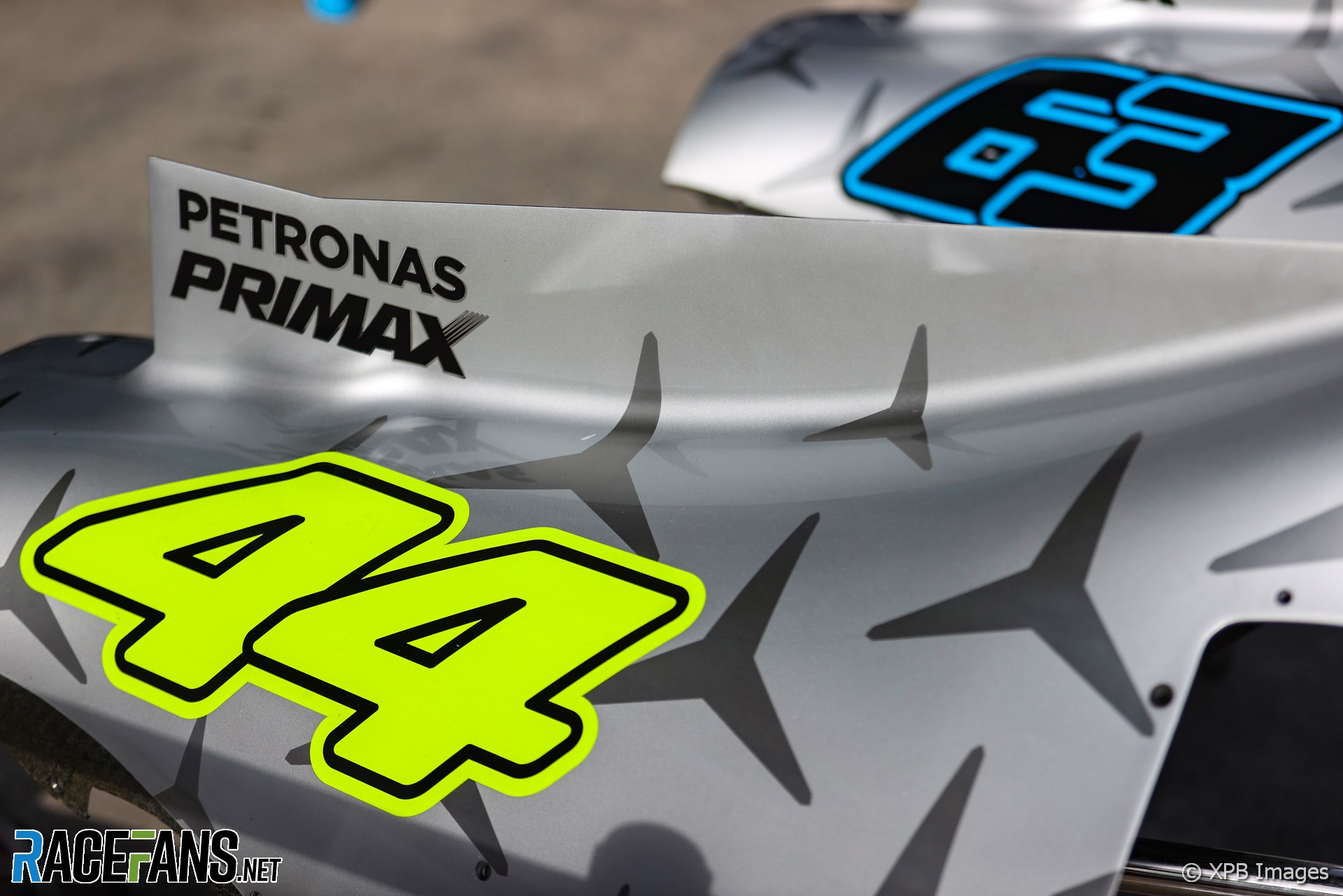 In the round-up: Toto Wolff says there will be no immediate fix for Mercedes poor pace at this weekend’s Australian Grand Prix.

After qualifying one second being behind Ferrari and Red Bull in Bahrain and Saudi Arabia, Mercedes team principal Toto Wolff said that the team is “in a learning race and the first two weekends have shown we still have plenty to learn.”

He cautioned the team don’t expect any immediate improvements from their W13 in the third round of the season this weekend. “At the moment, our track performance is not meeting our own expectations, but everyone at Brackley and Brixworth is focused on understanding the problems and finding the right solutions,” Wolff continued.

“There won’t be a magic fix for the next race weekend, but we’re pushing to steadily bring gains over the up-coming races, to hopefully move us closer to the front of the pack. Until then, we need to maximise each opportunity and make the most of the package we have.”

Sebastian Vettel has said that being forced to sit out the Bahrain and Saudi Arabian Grand Prix after testing positive for COVID-19, only returning for the Australian Grand Prix, “feels a bit like arriving late to school, so I’m really keen to get going again.”

Vettel said that at least beginning his season at Albert Park was something he had done before. “Starting my season in Australia is something I’ve done before, of course, and it’s also great that Formula 1 is returning after a difficult couple of years.

“For me, after nearly a month out of the car, it will be important to learn throughout the practice sessions, and I hope we can take some steps forward in what is usually an exciting and unpredictable race.”

Alexander Smolyar, who is competing in the series as an Authorised Neutral Driver but was absent from the first day of the test, ran in both sessions on day two.

Alfa Romeo team principal Frederic Vasseur has said that the alterations to Melbourne’s circuit this year are among the biggest the track has ever had.

“We approach the Australian Grand Prix with confidence and a little bit of excitement: the changes made to this track are some of the most radical to have happened to Albert Park and we’re eager to discover how they will affect the racing,” Vasseur assessed.

“Of course, we travel to Australia with the aim to get back to scoring ways: we know we can compete to be the towards the front but we also know how every race is an opportunity for all the teams to make another step forward. The development race will have a huge impact this year and we want to find out if the work we have done since Jeddah has paid dividends when it comes to the track.”

📰 NEWS@hillspeedracing's Gilkes “over the moon” after career high moment

Unless you're intolerant to gluten

Wurz: 'In the last two to three years those young people have suddenly come to the position that they should have an opinion and that they should also talk and express their opinions and deal with their responsibility for it.'

This weekend’s Formula 1 Australian Grand Prix will feature two Australians on the grid as the lights go out on Sunday afternoon. Speedcafe.com has learned Karl Reindler will take the wheel of the F1 Medical Car this weekend in place of regular driver Bruno Correia.

Rahal: 'If I'm Roger Penske, what I'm doing right now today is calling up the best European tracks and going, ‘Hey, let's go. If they're going to come play in our yard, we'll go play in theirs,''

Envision Racing’s Nick Cassidy turned more than a few heads as he stepped into the arena in Rome last year. In his rookie season, and just his third Formula E start, he mastered a wet track, claiming a sensational pole position, and is relishing the chance to get back on Italian soil.

As McLaren admits its problems go far beyond brake duct woes, DB-C90 wonders when they might be forced to cut their losses for this year:

I expected that a couple of teams would get their 2022 cars badly wrong, but I must admit I didn’t expect either McLaren or Mercedes to be the ones that made such a mess of things.

They’ll probably both have to do a Haas and shift focus to next year fairly soon because they’re both looking pretty poor for 2022.
@dbradock