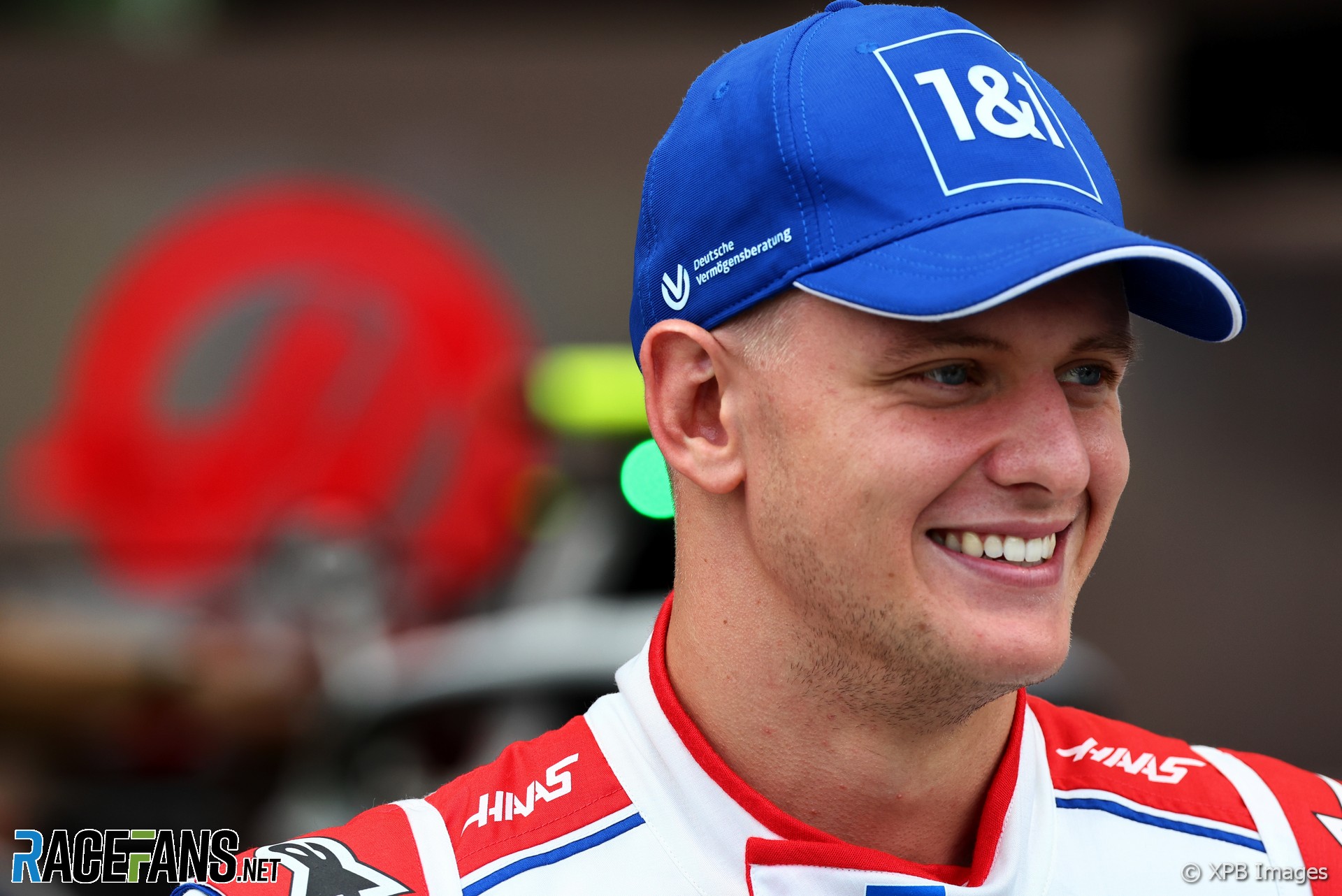 In the round-up: AlphaTauri team principal Franz Tost says that he would have been happy to offer Mick Schumacher a race seat with the team for 2023.

Tost ‘would have liked Schumacher at AlphaTauri’

AlphaTauri team principal Franz Tost says that he would have been happy to offer Mick Schumacher a race seat with the team for 2023.

Schumacher was dropped by Haas near the end of the 2022 season in favour of veteran Nico Hulkenberg. The announcement came after AlphaTauri had already confirmed Nyck de Vries for the 2023 season. Tost says he would have been happy to have Schumacher racing for his team.

“I would actually have liked to have had Mick in the car,” Tost told RTL.

Tost said he was “convinced that Mick is talented and that he also has what it takes to drive successfully in Formula 1.”

Mercedes has since signed Schumacher as the team’s reserve driver for this year. “It’s a very, very good team, one of the best in Formula 1, so of course he can learn a great deal,” said Tost.

A 1991 Benetton B191 driven by both Nelson Piquet and Michael Schumacher has been put up for sale with car auctioneers RM Sotheby’s. The chassis number B-191-02 was originally driven by Nelson Piquet, who used it to win the 1991 Canadian Grand Prix, his last career victory in the sport

After Schumacher’s impressive debut with Jordan, the future seven-time champion signed to drive with Benetton where he completed the rest of the season, scoring four points over the final five rounds of the championship.

Benetton would finish the 1991 season in fourth place in the constructors’ championship on 38.5 points.

Mazepin owns the Ural Kali petrochemical company that was title sponsor of Haas before the team cut ties after the Russian military invasion of Ukraine in March. The Italian government froze Mazepin’s assets after the European Union placed sanctions on Russia, including two super yachts belonging to him in Sardinia.

However, the two yachts have since disappeared after Mazepin reportedly hired a foreign company to employ a Sardinian captain to transport the yachts away from port, the Guardian reports. Mazepin and the yachts are now being pursued by the Italian authorities.

"I am living in his head rent free. The guy is obsessed. Every second that I spend on talking about Horner is a waste of time in my life."

"Former Ferrari team principal Maurizio Arrivabene has been slapped with a two year ban from football after an investigation into the finances of Italian giants Juventus. Accused of misrepresenting their financial losses between 2018 and 2020 – Juventus denied any wrongdoing – the Serie A club was proved by officials. After that investigation, it was announced on Friday that the club has been deducted 15 points by the Federal Court of the Italian Football Federation."

"Lego's first Ferrari came out in 1998, a year before the first Star Wars–branded toy, and the relationship with the prancing horse has marched on ever since. From the most basic Duplo sets aimed at toddlers to lust-worthy models it would take adults a long weekend to complete, Lego has replicated some of Ferrari's most impressive machines, from inside to out."

A collection of the best team radio moments from the season-opening round in Mexico.

While new Williams team principal James Vowles may insist his move to Grove is not about him being groomed to one day succeed Toto Wolff, Boomerang can’t help but be cynical…

This smells like preparation for bigger role at Mercedes some day. ‘We like him so much and we like to see him go’ is the most ambivalent attitude I witnessed in F1 for a long time. Regardless of behind the scene development I sincerely hope James will transform Williams into something it should be.
Boomerang 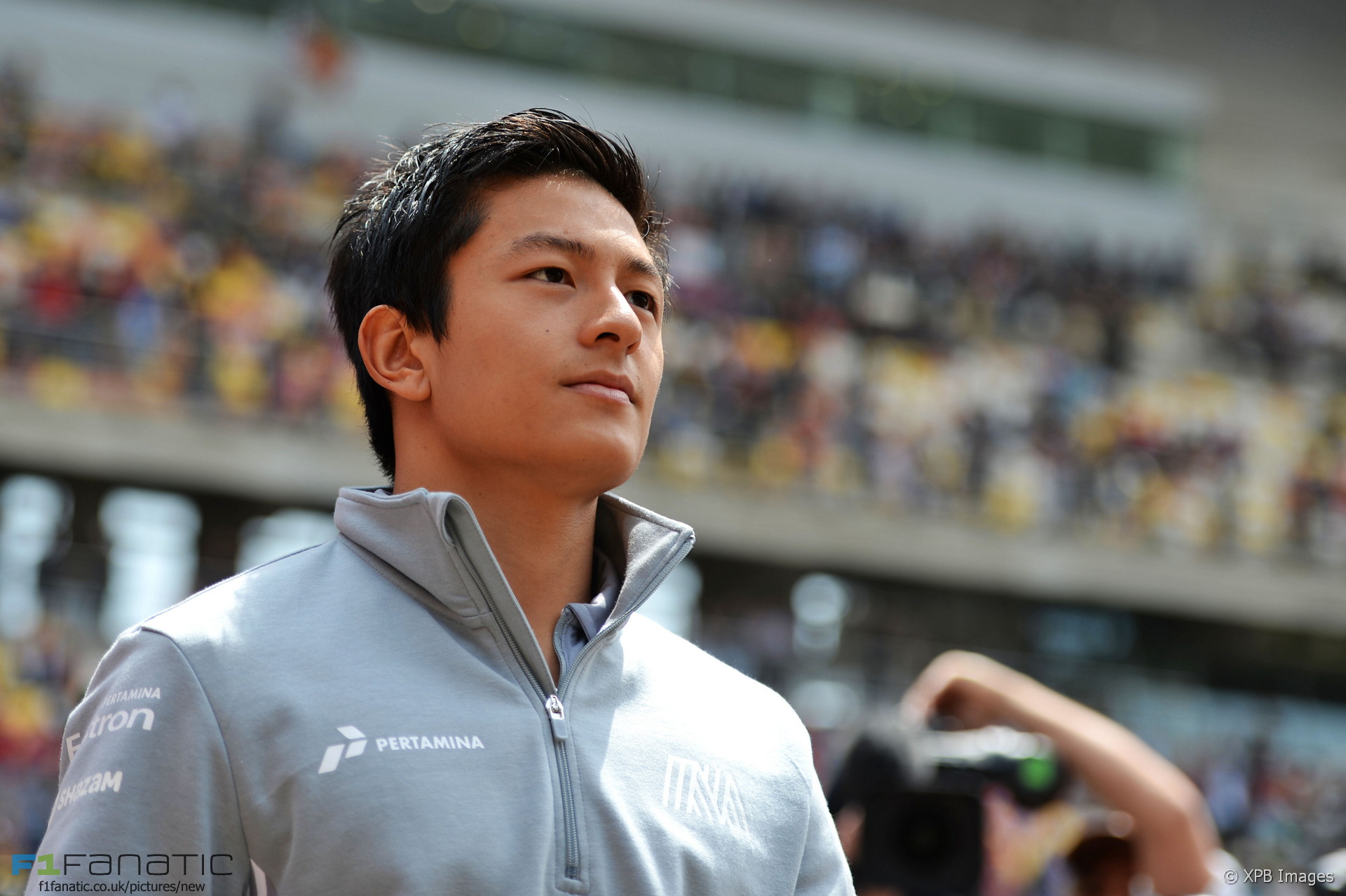 26 comments on “Tost ‘would have liked Schumacher at AlphaTauri’”