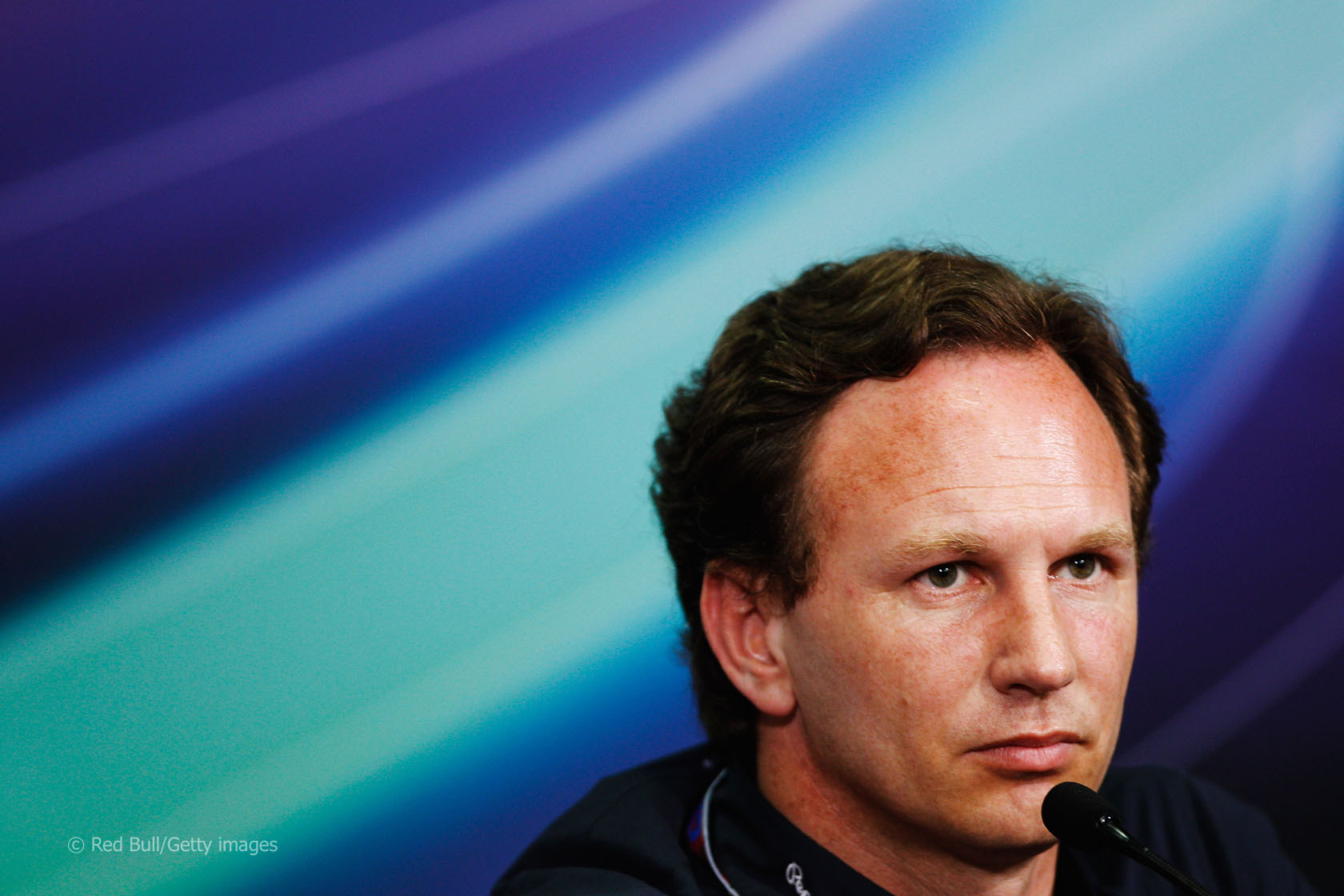 Remember to get your predictions for the Malaysian Grand Prix in before qualifying starts.

“I think the biggest thing for all of us ?óÔéĽÔÇŁ I?óÔéĽÔäóm not the only one ?óÔéĽÔÇŁ I think there are probably other gentlemen that are keen for clarity going forward. Is it something that?óÔéĽÔäós accepted as a clever interpretation, and hats off to Mercedes if it is, or is it something that you know isn?óÔéĽÔäót permissible moving forward. I think that?óÔéĽÔäós the most important thing to resolve and it would be nice to come out of this weekend with that clarity.”

“In the race the system will only be used rarely and therefore the aerodynamic characteristics of the car on corner entry will be quite different – and use the rear tyres more aggressively because the rear will be moving around more.”

“As the season progresses, we will make mistakes – we are going to try not to of course but things will happen, that’s the nature of this sport – so the greater the cushion, the greater the buffer you’ve got, the more you can take those incidents in your stride and maintain a championship offence.”

“I am not so sure we’ll get into Q3, I wouldn’t go that far. At the end of the day Lotus and Ferrari and Mercedes are very strong here so doing that is a very tough ask.”

“The feedback that we are both getting has been very positive. They have been very nice, but nice in a business-like way – welcoming. I can see that the team is enjoying the new challenge. I think they were relieved in Melbourne that they don?óÔéĽÔäót have to start with the birds and the bees. With our racing we?óÔéĽÔäóve shown that we are much further down the evolutionary road!”

Kimi Raikkonen: “The Pace is there in the Car” (Lotus)

“We have some work to do on the setup in morning practice but I?óÔéĽÔäóm sure we?óÔéĽÔäóll be ready to go when qualifying starts. The pace is there in the car; if we can unlock it there?óÔéĽÔäós no reason we won?óÔéĽÔäót be as strong as we were in Melbourne.”

Formula One Technology Is Tested on London Buses (Washington Post)

McLaren really need to capitalise in these early races. Red Bull aren’t going to be lying down for long. I get the sense that the Red Bull package is there, it?óÔéĽÔäós just a matter of understanding it and optimising performance.
RumFRESH

Join us on F1 Fanatic Live for comments during the GP2 feature race before the start of qualifying:

Lots of discussions on everyone’s race plans for the year ahead:

Happy birthday to Gman and Sam!