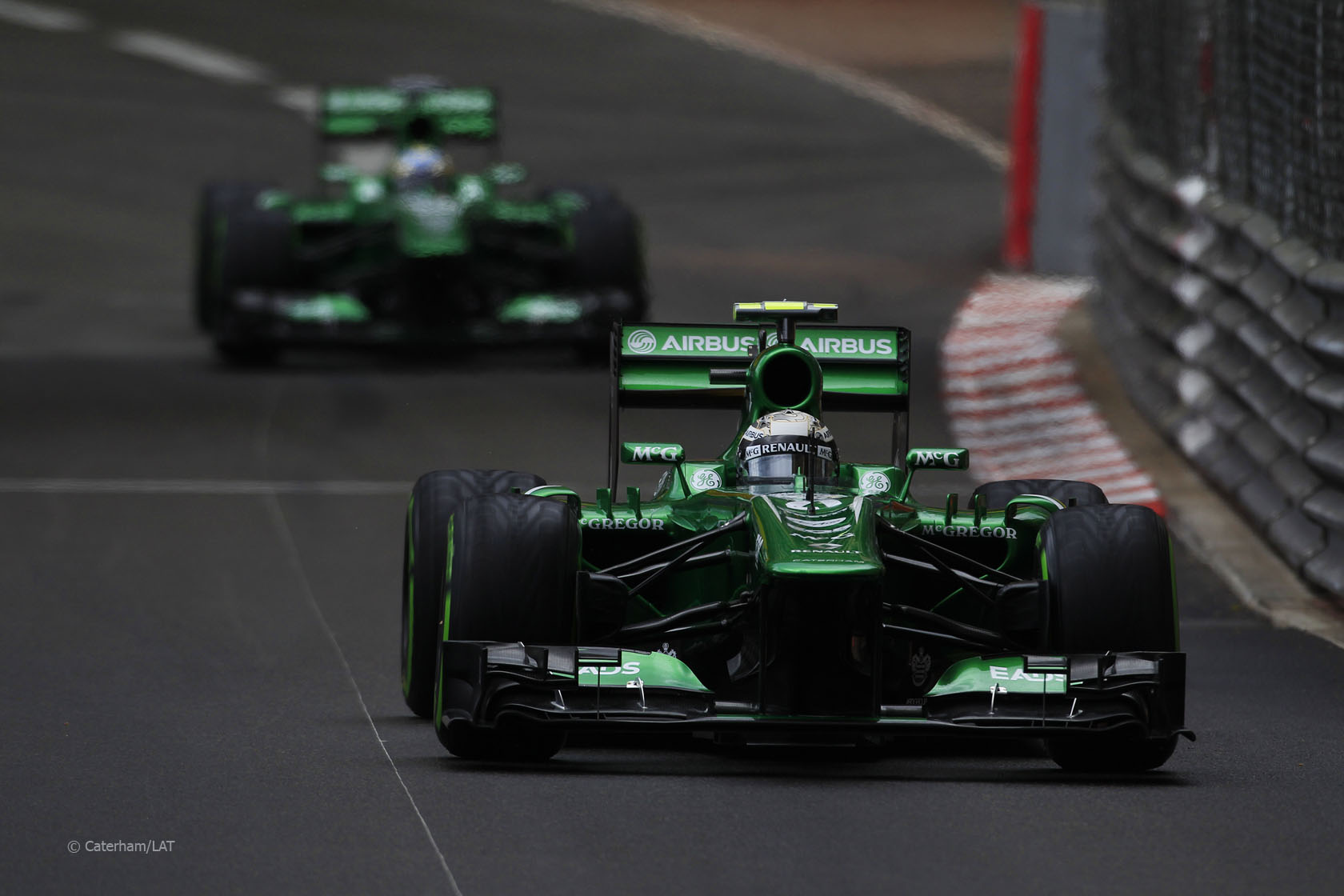 Caterham has restructured its technical department as it prepares for the major changes in the rules for next season.

“Jody has many years of experience on the pitwall and in the factory that will be invaluable for our team in the latter stages of the 2013 season and particularly as we head into 2014,” said Smith.

Performance director John Iley, who joined the team from McLaren in 2011, will head up the team’s new Advanced Projects Group which will contribute towards the team’s F1 development and other interests.

Smith said: “John?óÔéĽÔäós role will also enable him to take a broader view of all our performance characteristics, and will allow him to innovate ?óÔéĽÔÇŁ something that is crucial in F1 but which is often difficult to dedicate resource to, particularly for a young team like ours.”

Caterham entered F1 in 2010 as Lotus, then changed its name two years later. It finished tenth in the championship in its first three seasons but currently lies 11th and last.

The news follows Caterham’s announcement on Sunday that it had extended its Renault engine deal for three years.