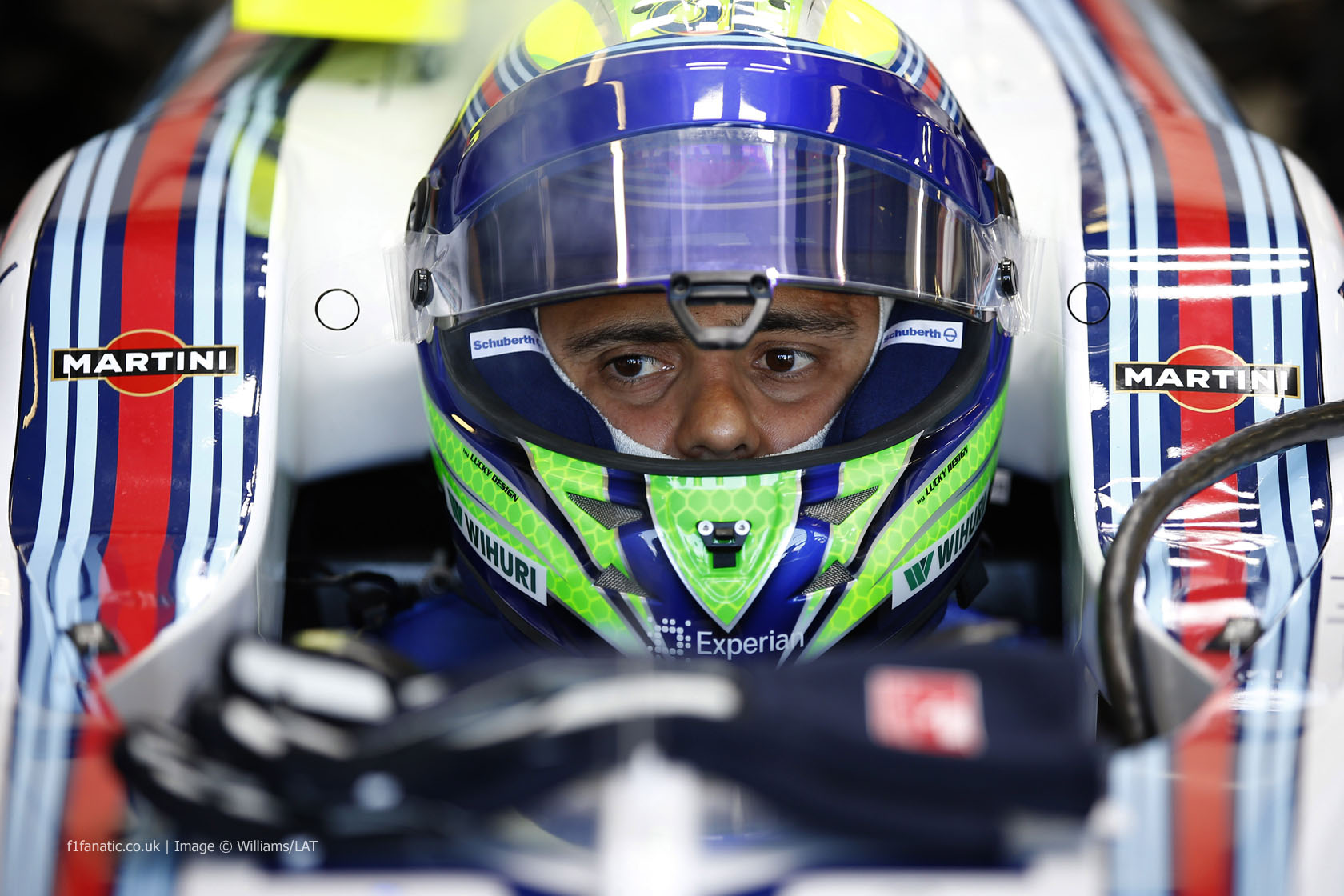 Felipe Massa says Kamui Kobayashi should receive a race ban for causing a crash on the first lap in Melbourne.

Kobayashi ran into the rear of Massa’s car at the first corner, putting both out. The Caterham driver apologised to his team on the radio after crashing out.

Massa compared the incident to the multi-car crash triggered by Romain Grosjean at Spa in 2012, and said as with that incident the driver involved should receive a race ban.

“I think it is difficult to find a word to say what happened,” Massa told reporters.

“Starting the first race of the season, trying to brake at the 50 metres, you cannot do anything. It’s even dangerous.

“I think what he did in this race is not so different to what Grosjean did in Spa, he took a race ban, you know? So is dangerous and you cannot do that.”

Massa said he would speak to the stewards about the incident. Kobayashi has already been summoned to give his account.