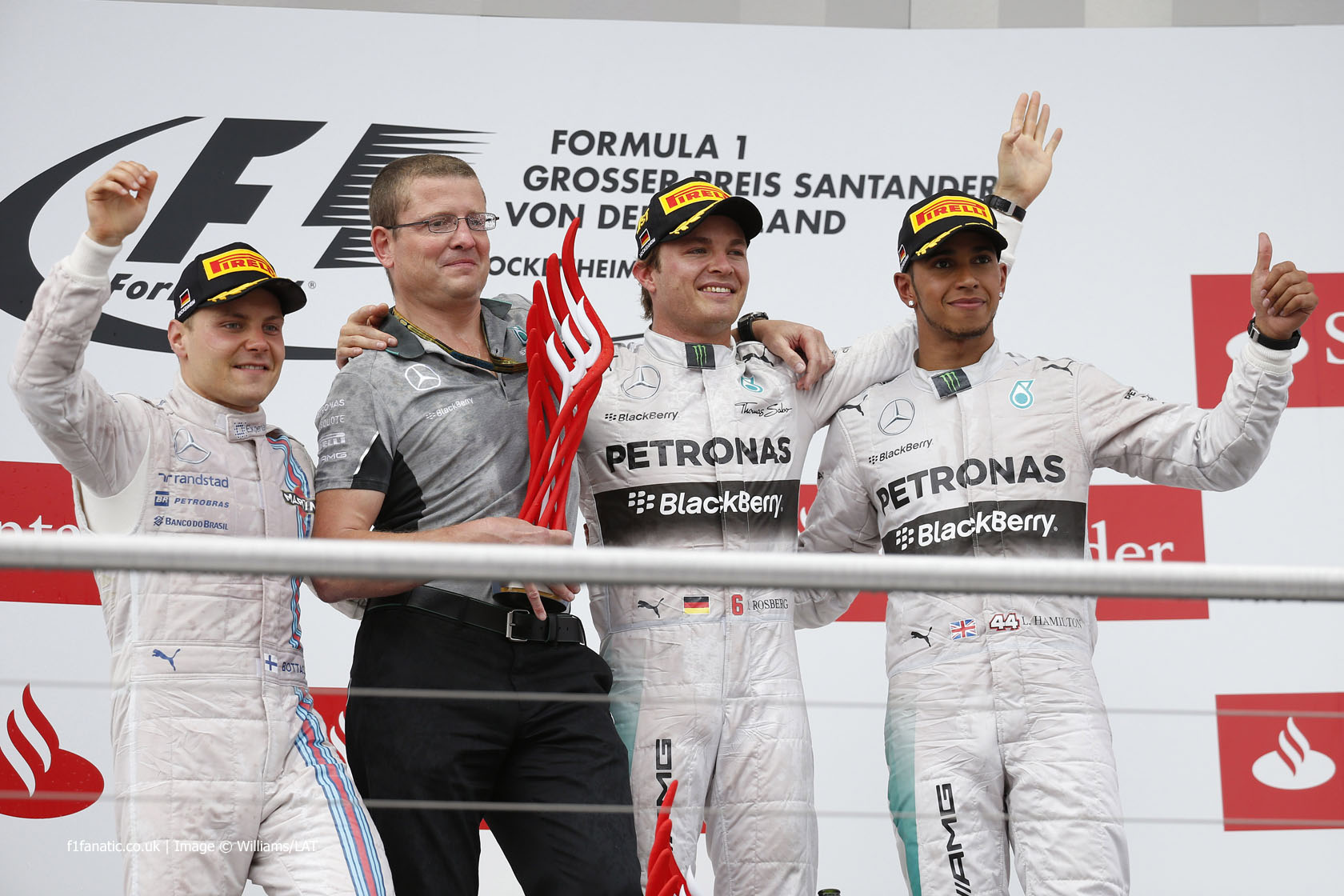 Lewis Hamilton’s misfortune in qualifying last week meant it was another fairly low-scoring round of the Predictions Championship.

With over half of all players predicting Hamilton to take pole and win, this weekend’s highest score of 24 points was only managed by two people.

In first place was @Ad_mat, who came out on top in the pole position time tie-breaker, relegating Ohm to second place. @Mina won a four-way tie for third place: