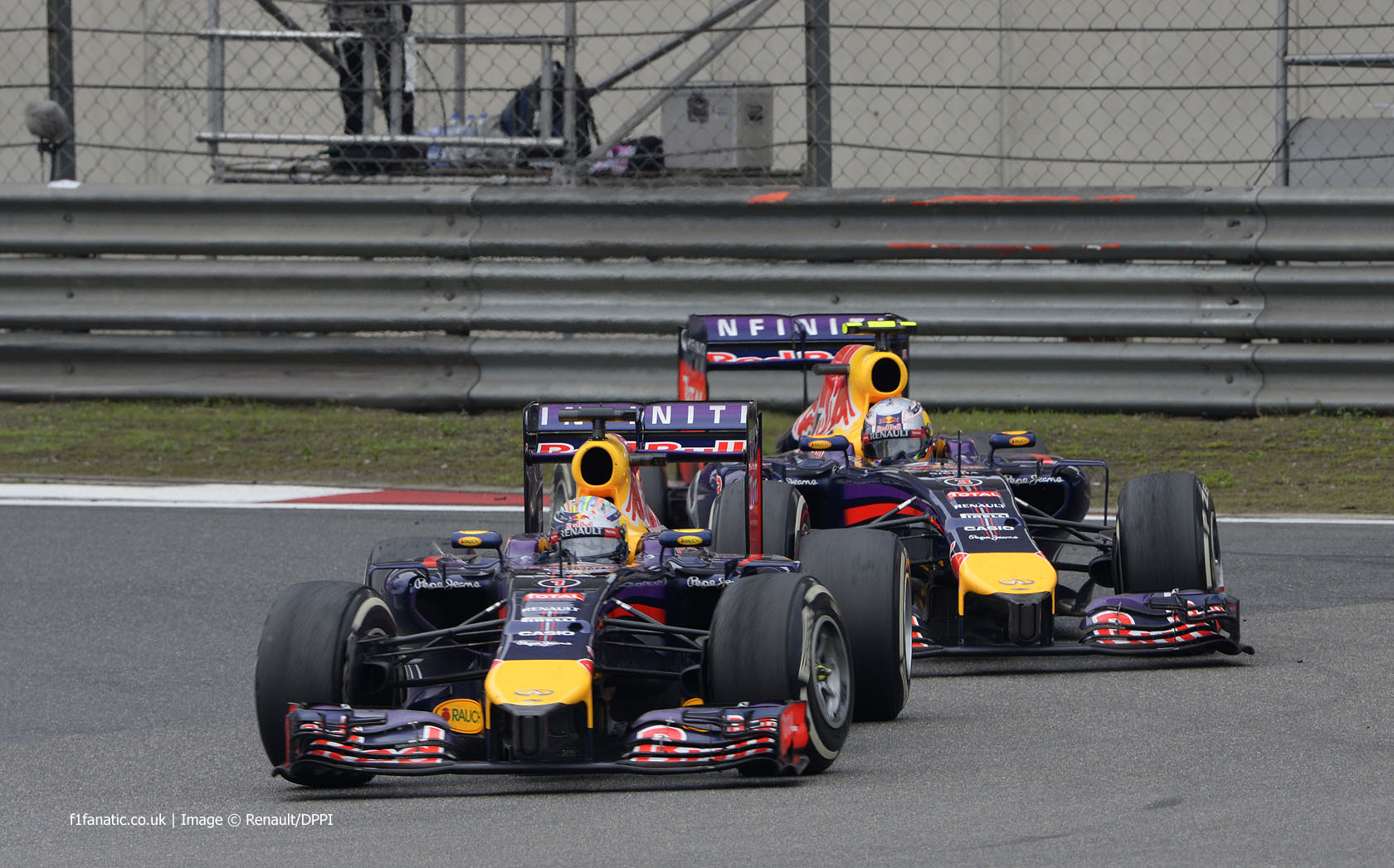 In the round-up: Christian Horner says the pressure Sebastian Vettel was feeling from team mate Daniel Ricciardo was a factor in his decision to leave the team.

“Horner says Ricciardo was ‘probably a factor’ in Vettel’s decision. And he said the Australian’s overtake of Vettel at the Italian GP was ‘quite a defining moment for Sebastian’.”

“Today’s F1 teams are not the organisations they were ten or even five years ago.”

BayernLB sues Ecclestone for damages over Formula One sale (Reuters)

“BayernLB has filed a law suit against Mr. Ecclestone, the family foundation Bambino and others and is asking for damages of €345 million (£271 million) plus interest.”

Azerbaijan and the sporting map: from F1 venue to Euro 2020 host (The Guardian)

Bernie Ecclestone: “We open the eyes of the world and they don’t see it or use it. I mean, who had ever heard of Bahrain before we went there?”

Would the battle for the championship between the Mercedes drivers have been different if Ross Brawn was at the helm?

I believe that had Ross Brawn was still in charge of Mercedes, we would not have seen the duo fighting. To me he seems to be someone who believes in clearly defined number one and number two is the way forward.
A.D. (@Aks-Das)

Bernie Ecclestone, in a bitter war of words with then-Ferrari president Luca di Montezemolo five years ago today, revealed the team received “extra money above all the other teams” and other special privileges.

43 comments on “Pressure from Ricciardo led to Vettel exit – Horner”