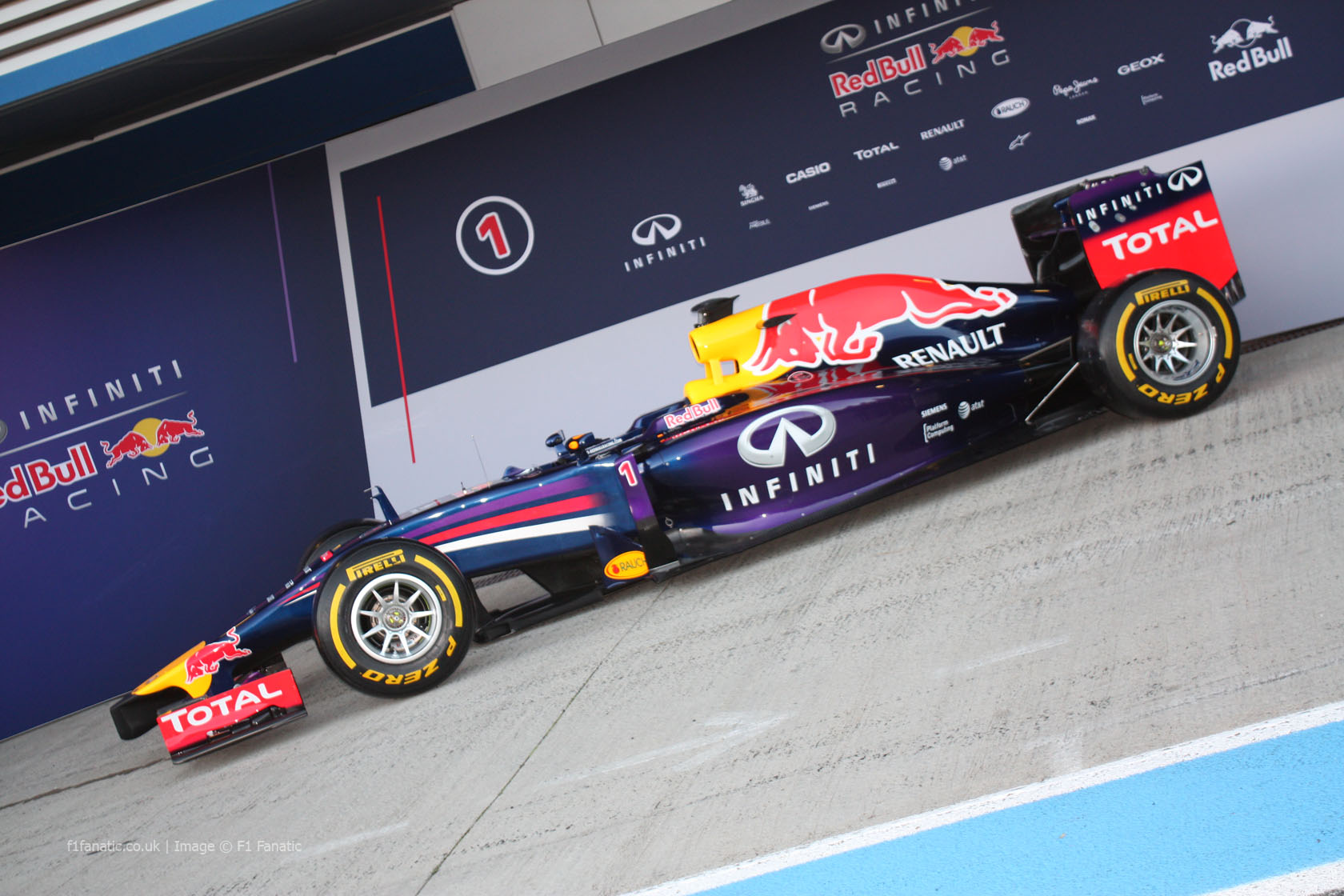 In the round-up: The first test of the 2015 season begins this week but three teams are yet to confirm their launch plans.

Among them are Lotus, who did not have their new car ready in time for the first test of last season. Red Bull and Sauber are also yet to announce when their new cars will appear.

The same also goes for Marussia (Manor) and Caterham, though if either of those teams are able to participate this year they are expected to use their 2014 chassis.

The details of the car launches and tests announced so far can be found in the F1 Fanatic Calendar:

"We estimate that our gap to Mercedes at the end of the 2014 season was about 60 horsepower. We hope to close this gap by half in Melbourne." Pujolar points out they can’t fit a 1,600W subwoofer and chrome spinners to the STR10.

Thanks to everyone who joined in this weekend, especially Mickey18, Glynh, Maxx Silver, Corey, Craig Wilde and Tristanh who also made excellent suggestions.

Carlos Pace took his only F1 win at the circuit now named after him on this day 40 years ago. Pace won his home race at Interlagos ahead of Emerson Fittipaldi and Jochen Mass.

Jean-Pierre Jarier had taken pole position again, but this time dropped out with a broken fuel meter.

84 comments on “Red Bull, Lotus and Sauber yet to reveal launch plans”