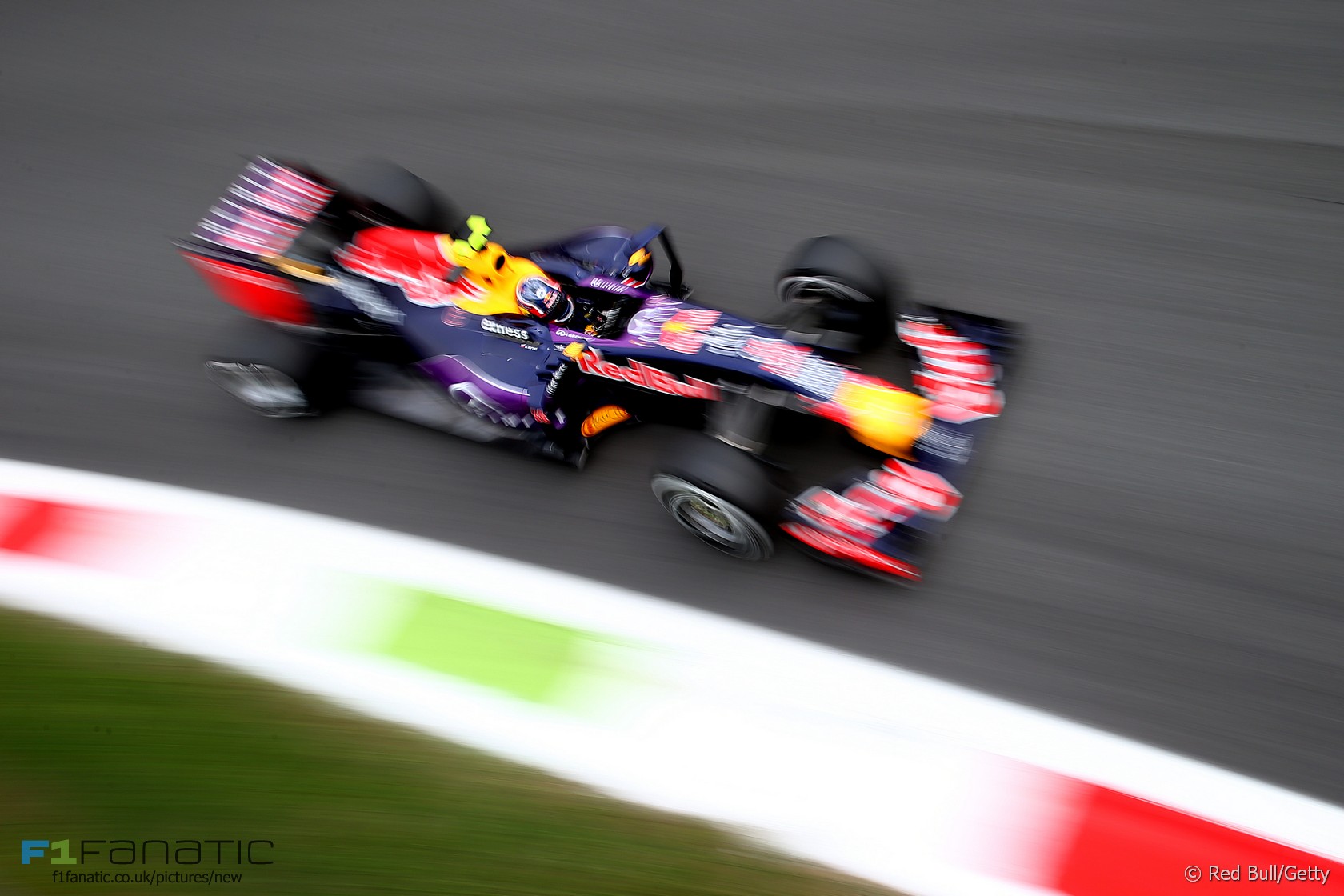 In the round-up: F1 is set to be supplied with new high-speed onboard cameras in 2016 to help the FIA investigate accidents during race weekends.

"Magneti Marelli have developed a high speed 400 frames per second camera, for the purpose of safety and is set to be introduced in Formula One in 2016. The small almost USB stick sized camera has taken the Italian firm a year to develop. "

McLaren and Honda at war over under-performing engines (Times)

"Sources have told The Times that McLaren executives have appealed to Takahiro Hachigo, the Honda president, to sack Yasuhisa Arai, the man in charge of the complex hybrid engines that have destroyed the season for Fernando Alonso and Jenson Button."

"Yasuhisa Arai was forced to bat away questions about whether he should resign in what was described as a 'brutal' interrogation of the Honda boss on Saturday night."

"Alonso: On a circuit that has six corners, on the GPS, we lose two or three tenths in those corners. The rest of the three seconds, we need to find on the straights.'"

"Lotus's tyre blankets were soaked through when Lotus arrived at Monza on Saturday morning. Lotus trackside operations director Alan Permane said the team would have been unable to run had Ferrari, Toro Rosso and Sauber not offered help."

"The two parties are thought to be €10 million adrift of one another, Ecclestone seeking €25m, the officials offering €15m. Small change, perhaps, compared to what far-flung places on the calendar are paying, but big money when your national government isn’t helping to fund the bill."

"In the letter, seen by Motorsport.com, Pirelli's Mario Isola told the teams: 'Our prescriptions about minimum starting pressures are based on the assumption that running pressures are higher than starting ones.' These are the historical values we've seen, and we therefore need you to respect this in order to operate the tyres safely."

"Pirelli would appear to be on a hiding to nothing. As sole supplier, they earn no compliments at the end of each grand prix and receive comments that are negative in the event of a failure."

"We are in a position where we pretty much expected to be. I had hoped that we would be a little closer to Ferrari, but I know that they’ve had quite a good engine upgrade – and more power helped them quite significantly on this circuit"

1/2 Lots going on today, more hurdles but the team absolutely nailed the engine change and managed to get me out there for one lap in qualy.

2/2 such a solid effort from them. The lap itself was decent also so from a potential disaster we ended qualifying with a smile on our face!

#F1 Just spoken to Toto Wolff: They took a risk putting in the new engines. They are worried same could happen to Lewis but had no time to..

..change his & Nico’s. So Nico’s engine is 6 races old and has to use old fuel. Lewis’ is new and on new fuel but with ?? on reliability #F1

'Nice to see you'. Niki Lauda and Arturo Merzario, the man who pulled Lauda from his blazing Ferrari in 1976 #F1 pic.twitter.com/qn849kdsnw

With an absurd number of power unit-related grid penalties given out this weekend, @fer-no65 has found an ingenious way for Honda to make some much needed progress up the grid…

Honda better start announcing their engine changes and component replacements one week before each grand prix, because that’s probably a better way to qualify further up the road than actually building a good engine.

With all the others taking more and more penalties every weekend, they’ll be the first guys to take them and they just move ahead after everyone else is penalized.
@fer-no65

Clay Regazzoni took his first F1 victory on this day in 1970 at Monza. Jochen Rindt had been killed in an accident the previous day.