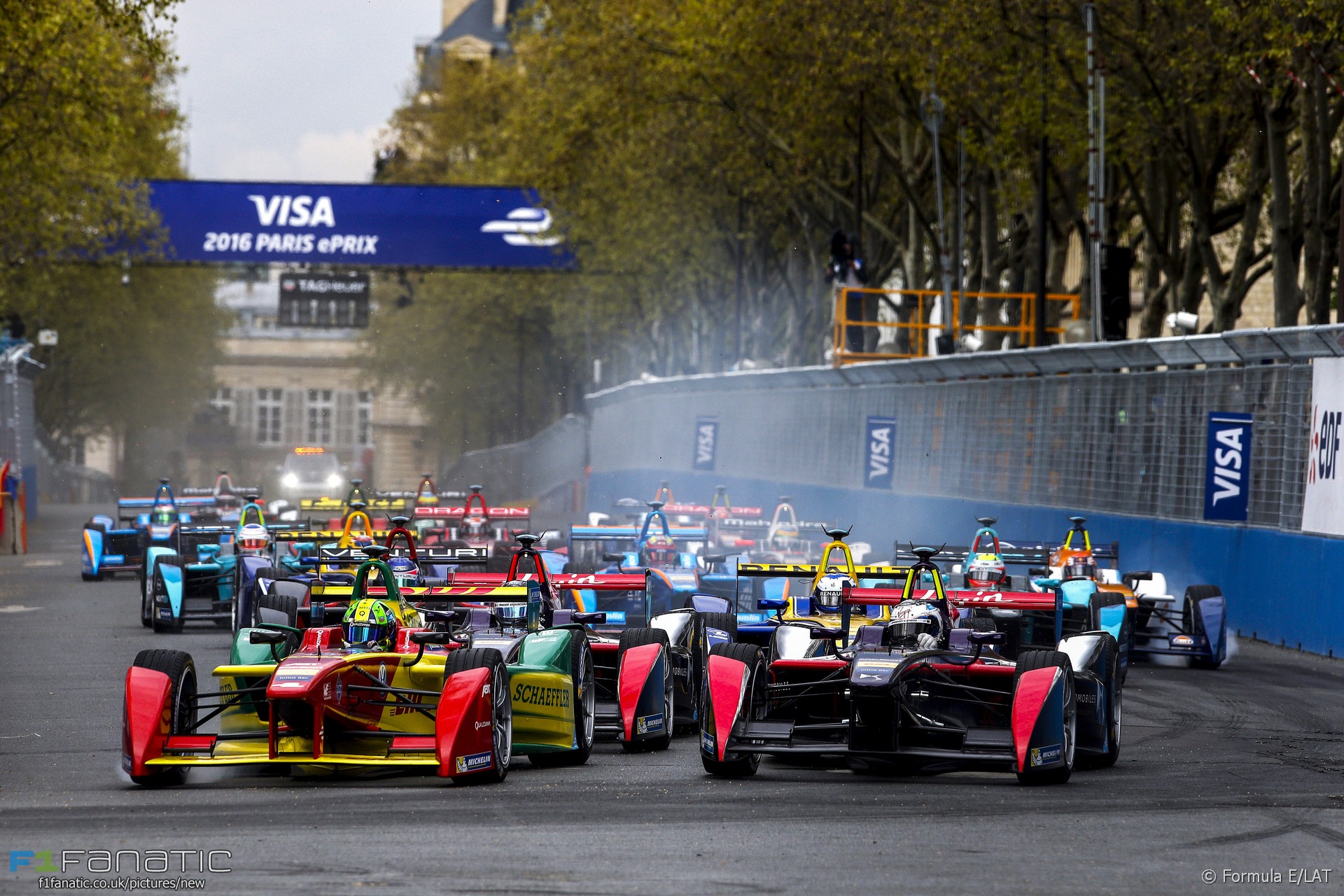 The FIA has revealed further changes to its F1 superlicence points system which was introduced this year.

Drivers in the Formula E and Austrlia’s Supercars (formerly V8 Supercars) championships will now be able to score points towards an F1 licence. The Formula E championship has been valued at the same level as IndyCar, World Endurance Championship LMP1 and European Formula Three.

The top eight drivers in the Supercars championship will be awarded superlicence points with the title winner receiving 13.

Drivers will also be rewarded for clean racing. In championships where penalty points are issued for infringements, any driver who completes the season without receiving any will be rewarded a extra two points.

In a further change the FIA has set down new criteria defining which championships are eligible to award superlicence points to drivers. They must include a minimum of five race weekends on at least three different tracks with a minimum field of ten cars at each round.

The threshold for being eligible for an F1 superlicence remains 40 points.