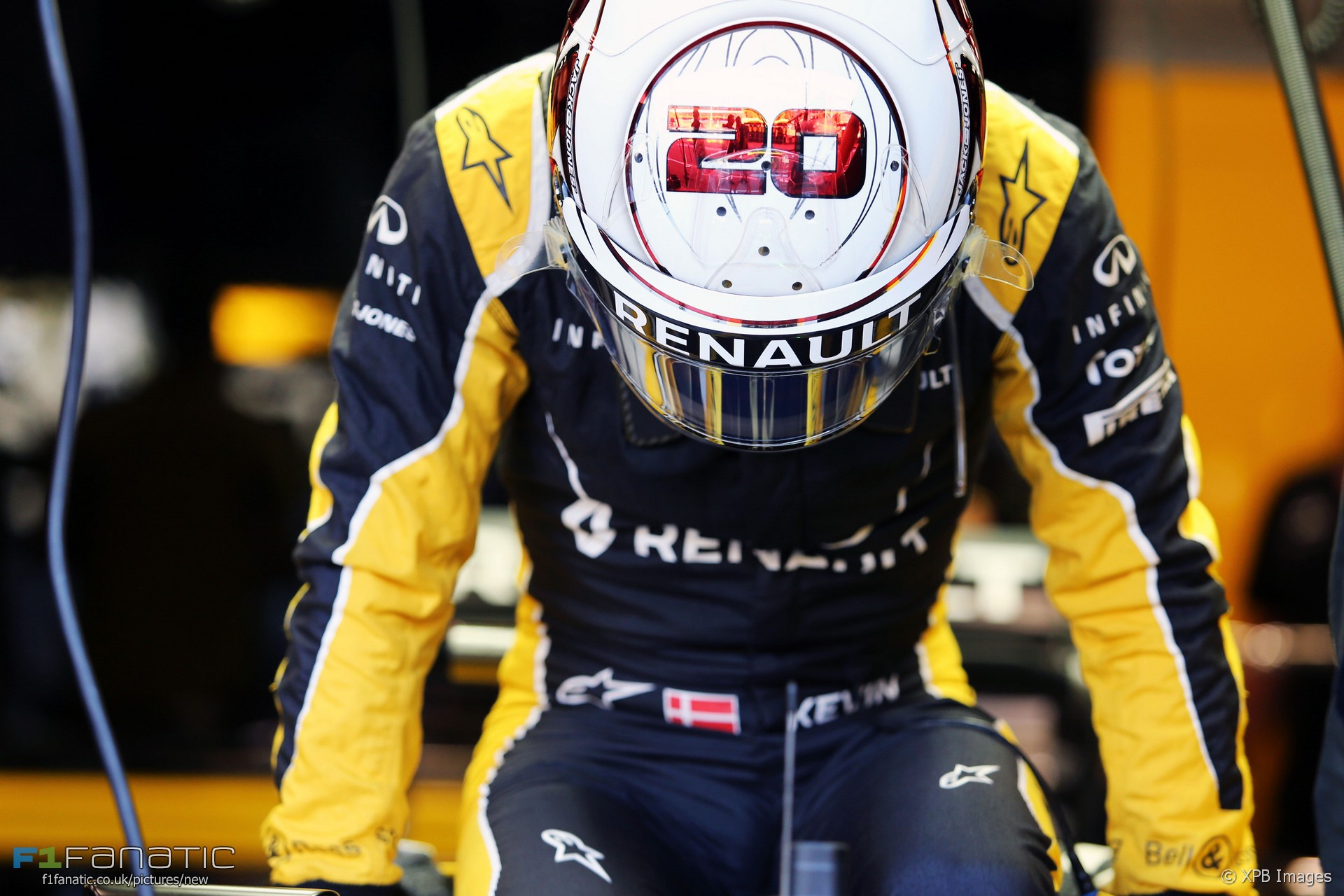 Kevin Magnussen will undergo a fitness test on Thursday to confirm whether he is able to compete in the Italian Grand Prix following his crash at Spa on Sunday.

Renault said in a statement they expect to confirm their driver is able to compete in this weekend’s race after being taken to hospital following his high-speed crash at Raidillon during the race.

“After initial checks at the circuit’s medical centre, Kevin was referred to a local hospital in Verviers for further routine examinations,” said Renault.

“Kevin had heavily bruised his left ankle but the tests showed no fracture or serious injury and he was released from hospital the same day and returned home to Denmark. He has since undergone further checks in Denmark that indicate he is able to race at the Italian Grand Prix in six days.”

“The FIA will confirm Kevin is fit to compete following a final assessment on Thursday in Monza.”

Magnussen said: “I’m feeling much better, which is very good news. I’ve had several checks that show I am fit to race in Monza and I am sure I will be in the car this weekend.”

“We were running in the top ten in Belgium and I’m very motivated to repeat this again in Italy.”

18 comments on “Fitness test for Magnussen after Spa crash”