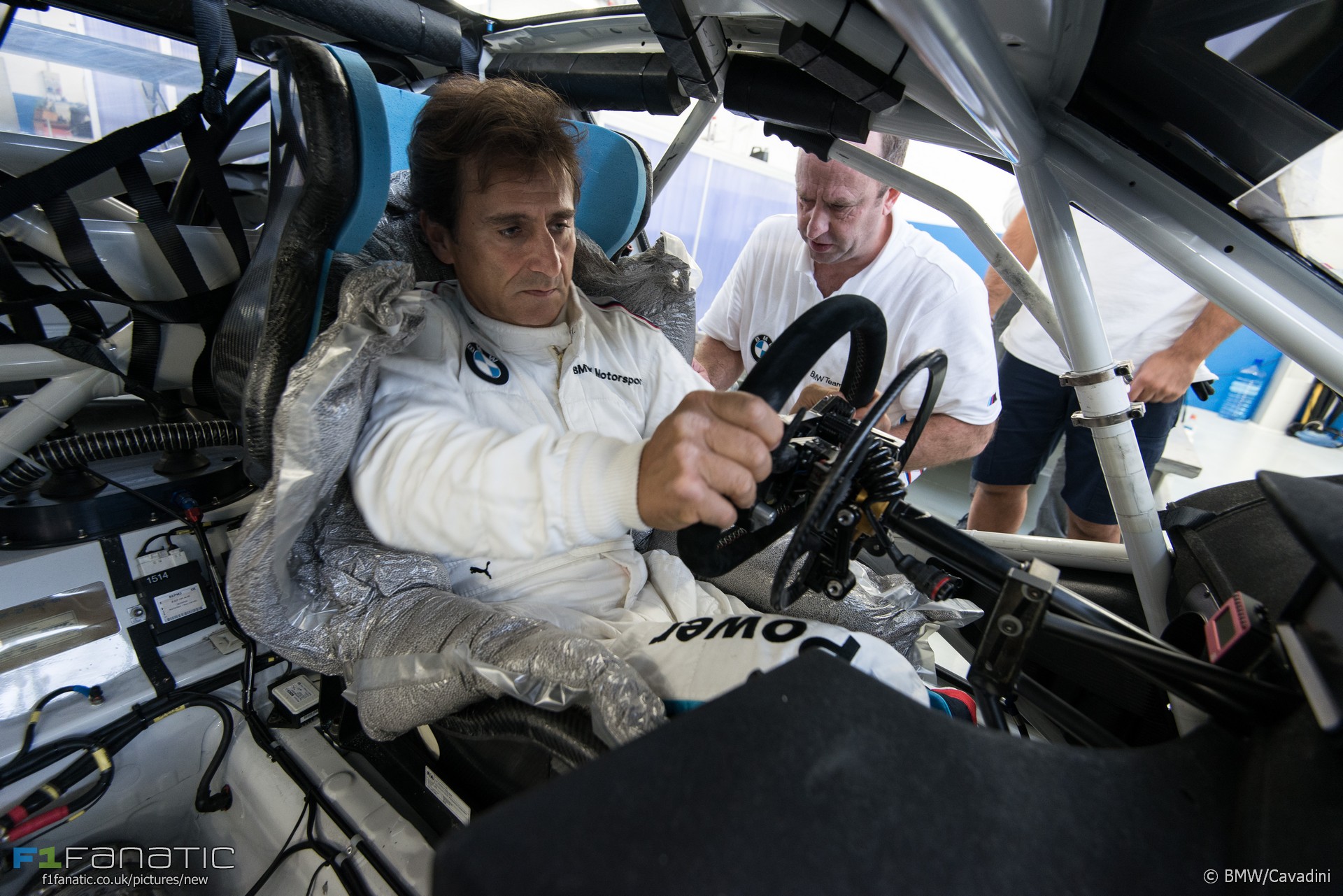 In the round-up: Former F1 driver Alex Zanardi says F1 stewards have made the sport “boring”.

'Free the artist in the drivers', says Zanardi (F1i)

"Everyone remembers me for the pass I made on the limit at the corkscrew at Laguna Seca in 1996. But today, such a move would be impossible in F1. It would be immediately punished by the race director."

"I'm certainly not retired, and now I am away from the relentless intensity of F1 team work it will be nice to reflect and use my experience in a positive way for the sport."

"We have so far received responses from 16 drivers, and let's say the opinion is divided 50/50."

"Liberty Media will certainly have to tackle the topic of ticket prices."

"The Concorde Agreement expires in 2020, so becoming a non-voting shareholder in an entity, which would effectively keep us trapped in without knowledge of what 2021 and the later world will look like, is something I consider unwise."

"I am absolutely sure that “Walter” (that’s what we always called him) will shine with excellent results this season. For the first time in years, he has competitive material, and no one is hungrier for success than him."

"The different power, brakes, tires and downforce mean it requires quite a different driving style."

⏰ A moment nobody wanted to miss… The #STR12 is alive! 😁👊🏼 pic.twitter.com/SI7uOqHnmS

I think it’s a pity. Okay, Ron Dennis’s gone so they’re free to return to orange as everyone expects them to, which will be great, but the MP4 designation was one of the things that made McLaren distinctive. It’s is a bit like Ferrari deciding to remove the prancing horse from the side of its cars, or Monaco shifting practice to Friday. One of the little traditions of the sport has been lost.

Then again, it’s hardly going to make the cars go any slower. If they start getting podiums again (wins seem a little too much to hope for at this stage), nobody’s going to care much.
Duncan Snowden

Stirling Moss scored the final victory of his career in a non-championship race at Warwick Farm in Sydney 55 years ago today.