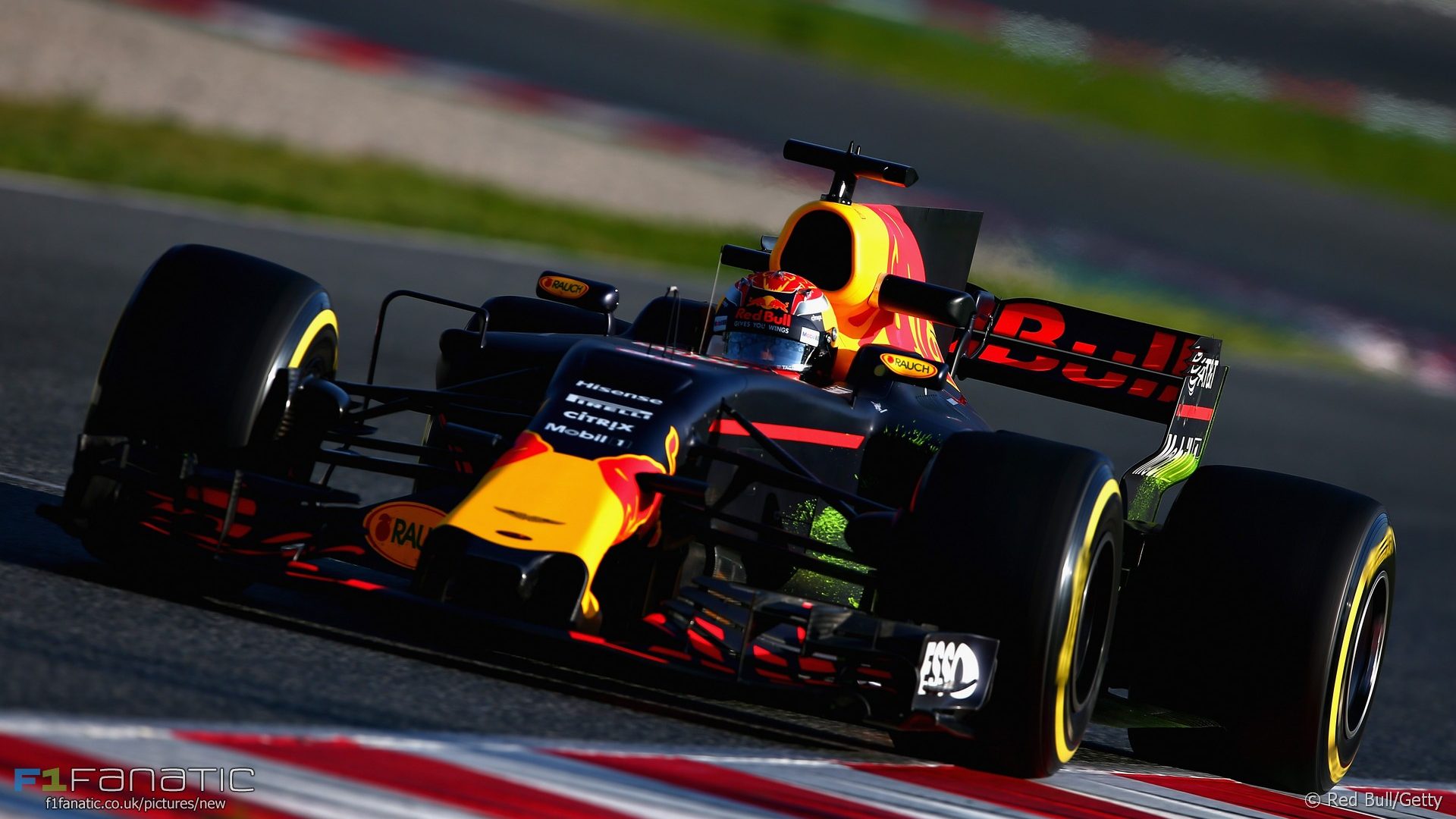 “Massive differences” in performance are expected when teams unleash the full potential of their new cars for 2017, according to Pirelli.

Formula One’s official tyre supplier has seen very low degradation from its new, wider tyres. However it believes teams are holding back from showing just how quickly they can go.

Motorsport directory Paul Hembery told F1 Fanatic that Pirelli that in terms of reducing degradation they are “well beyond the levels that we were asked to provide so there’s much less degradation.”

However he admitted “it’s hard because when we looked at data [on Tuesday] it’s hard to believe some of it because we were having a few tenths of a second [degradation] over 18 or 19 laps.”

Many of the top teams are not expected to run with their first race specification parts until they arrive in Australia. Hembery said Pirelli “need to get the cars with the correct performance because if we’re talking three or four seconds quicker than we’re running today that’s like going from GP2 to Formula One.”

“So these are massive differences yet we are going to see, that could change absolutely everything. It may be that we’re being too conservative, that’s one aspect, then some say you’re being too aggressive. You could only tell that when we’ve got the true performance of the cars.”

“We can look at the data, we’ve got an idea of the cornering data, which you can imagine people in testing maybe aren’t running the power train to the maximum of its ability, which is normal.”

“We’ll probably get some cornering speed data which will tell us where we’re at. Even having said that we don’t believe that there’s many cars running with their definitive aero packages, if at all. It would be very strange if they were because it’s such a big change. They’ll all be wanting to keep hold of any details right to the end.”

Pirelli has predicted lap times at this year’s Spanish Grand Prix could be as low as one minute 17 seconds – five seconds inside last year’s pole position time.