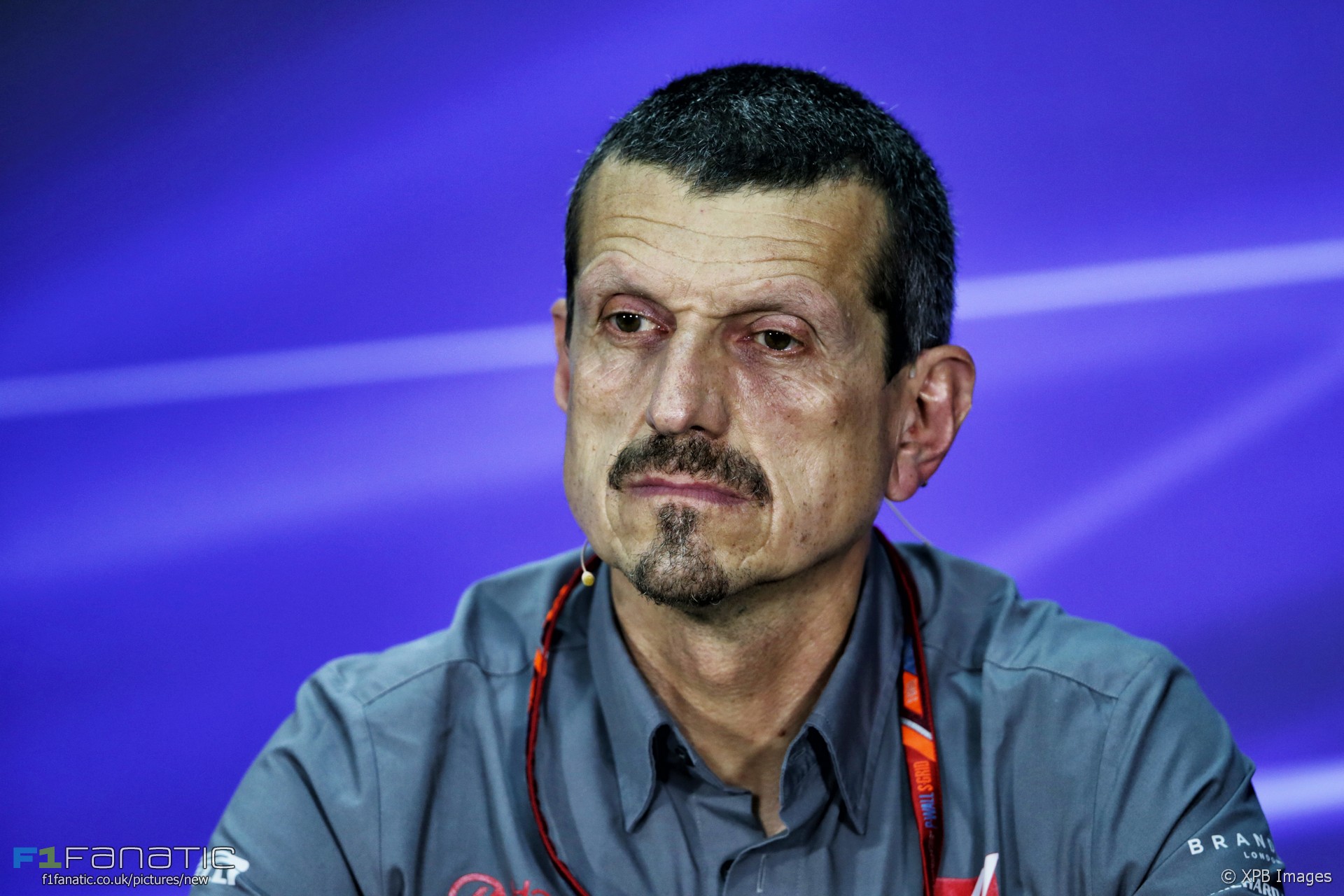 Haas team principal Guenther Steiner said it is “not acceptable” that a the broken drain cover was able to damage Romain Grosjean and cause his crash during practice.

“In my opinion things like this in 2017 should not happen on a permanent circuit, they shouldn’t happen on any circuit,” said Steiner. “This is in my opinion not acceptable, it is not up to the standard.”

“I haven’t spoken with anybody and the next thing what we need to make sure is how we can prove it doesn’t happen in the race because in the race this would have been a bit of a bigger disaster if a few cars go over and the covers come up.”

Steiner added he is not yet completely sure “what actually happened to end up in this situation” but said “in a few hours hopefully we’ll know more.”

Video footage of the crash indicated the cover was lifted by cars running in front of Grosjean before he hit it. Grosjean said he didn’t see the drain cover which ripped his right-rear tyre apart and sent him into a barrier.

“The damage on the car is very big,” said Steiner. “I don’t know exactly what it is because the car just came back five minutes before I had to get here, they hadn’t taken the parts off to see if the chassis is damaged as well.”

“Once we know that we’ll see what we can do for tomorrow. We need to make sure all the drain covers stay in place tomorrow.”