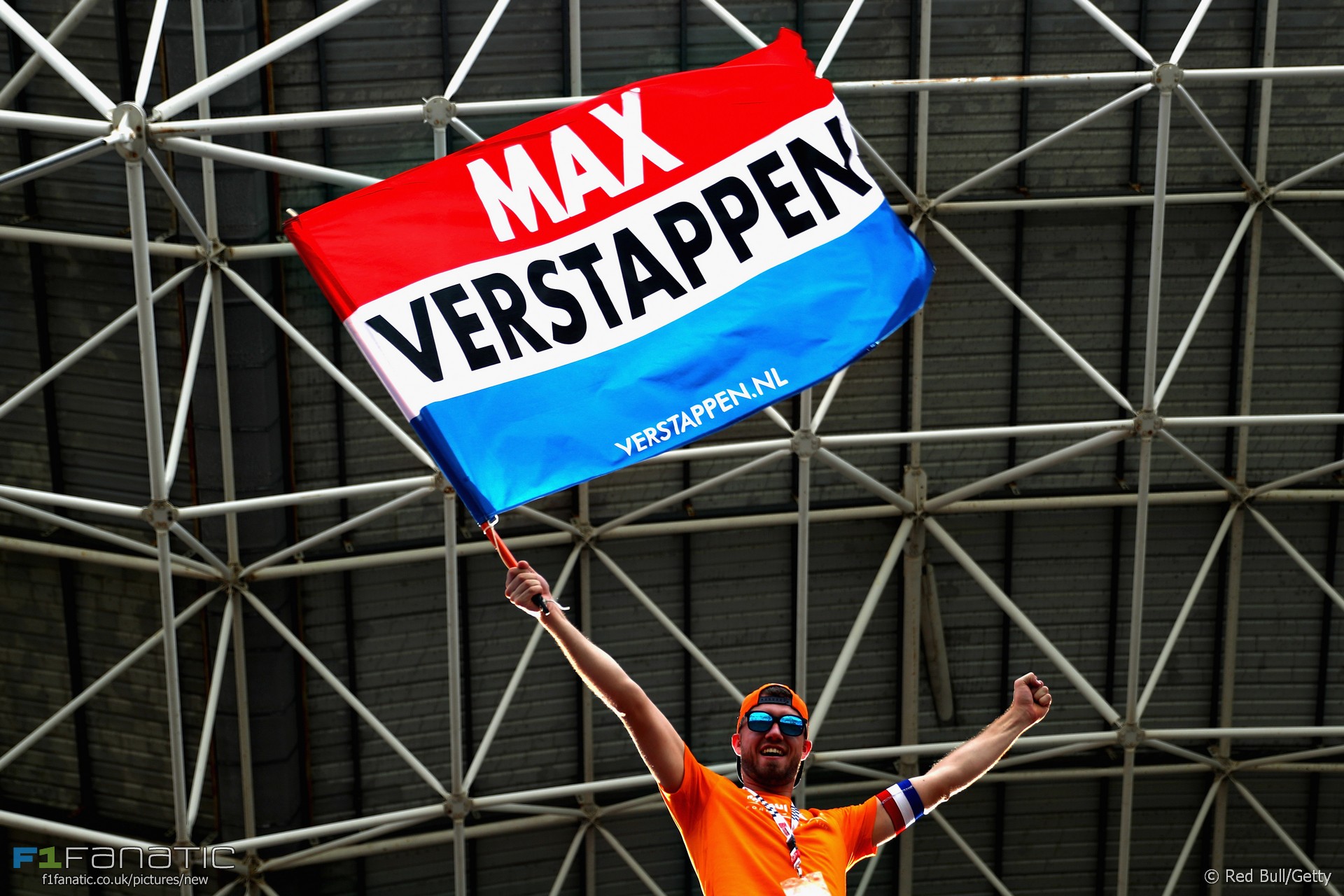 The popularity of Max Verstappen has helped to increase ticket sales for next year’s German Grand Prix according to the event’s organisers.

The race at the Hockenheimring will return on the 2018 F1 calendar having not been held this season. The event has struggled to attract fans in recent seasons.

Last year’s race attracted 57,00 spectators, a similar number to the final round of the DTM championship. The German race promoter reports 25,000 tickets have already been sold for next year, which it says is an increase of around 30% compared to the same stage in tickets sales for the 2016 German Grand Prix.

Fans have been able to take advantage of special discounts available to early ticket buyers. The race promoter also believes “ardent Dutch support for Max Verstappen is a major contributing factor to the increased ticket sales.” The Belgian Grand Prix has also enjoyed a boost in attendance from Verstappen fans.

“There appears to be a renewed excitement and anticipation for the German Grand Prix in 2018 amongst motorsport fans,” he said. “We are already seeing a vast increase in the multitude of fan engagement activities taking place around this year’s Formula One grands prix under the new ownership, something that helps bring Formula One closer to the motorsport community.”

“In this spirit, we are excited to deliver an amazing weekend for the thousands of F1 fans coming to Hockenheim next July.”

No German tracks holds a contract for an F1 race beyond the end of next season.