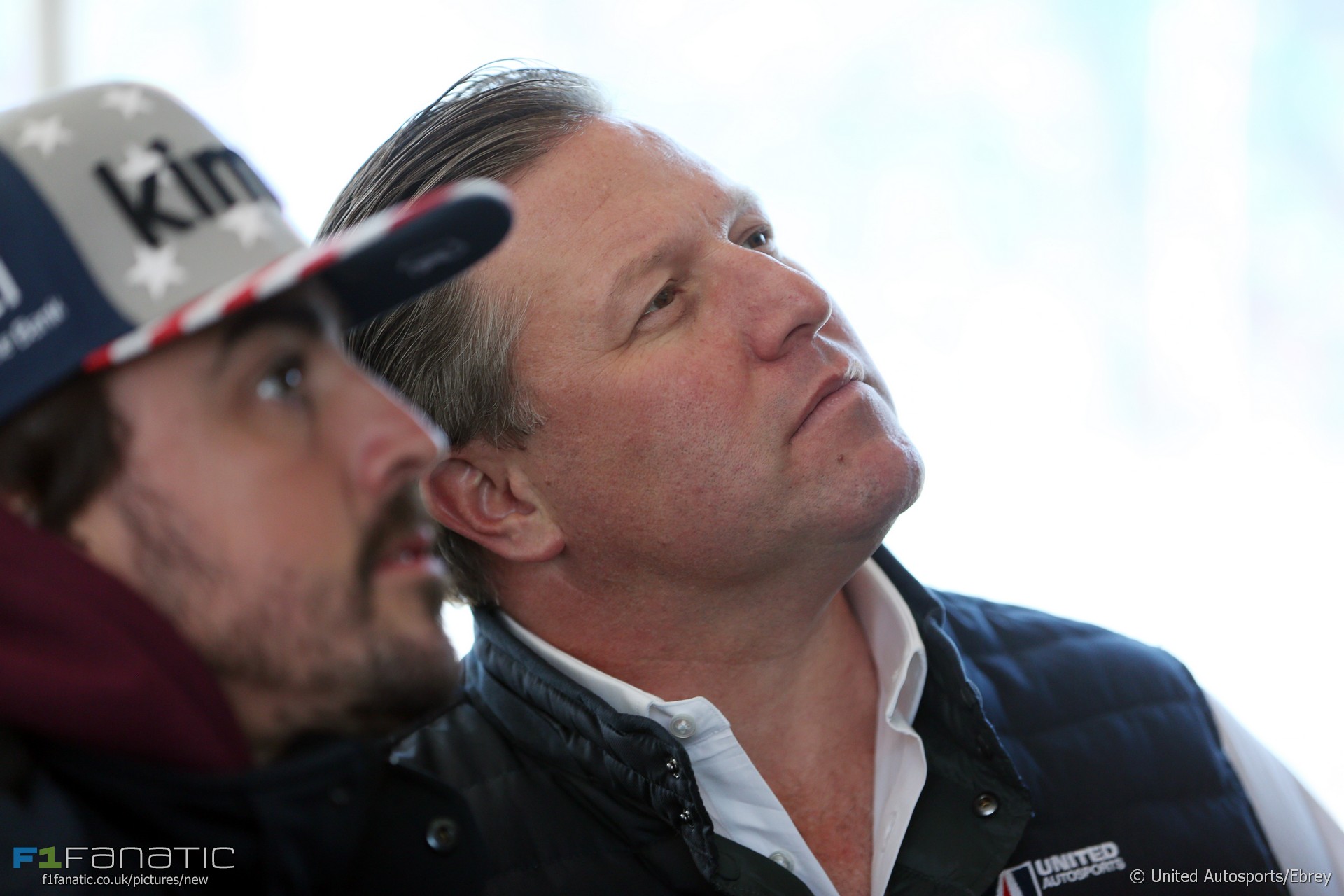 "I completely share his vision. He’s not only my boss, he’s my friend as well. I think he’s doing great things for the sport."

"The downside for us back then was if we got it wrong we could kill ourselves."

My sketch of JB. Hope you like it! I normally don't sell any but if you would like one there are 17 prints to raise funds for Association Jules Bianchi. Just send name, address and your bid (in GBP) to GL@P1L1.com The highest 17 bids will get them. Closes 30 Jan #JB17 Thank You! pic.twitter.com/JysTFQU2DI

Can't fault that comment, really! I'd much rather watch on TV having watched from general admission at Spa and Silverstone. The latter being the most expensive of the two. Sat on some grass at 6am waiting for a 1pm race with very little on track action can be terribly dull!

"Starring Rubens Barrichello…"#F1 now has an official @IMDB page where you can give your verdict on each 'episode'… https://t.co/Ju0PgjQ42o pic.twitter.com/eRgy8jOepr

It’s not just American drivers who are finding it hard to get a place in F1, says Sven:

The testing ban, just 20 cockpits in total – some of which are blocked for the monetary needs of survival of the respective teams, some by established drivers – there really isn’t much room for experimenting with potentials in current day F1.

For any new driver to get into F1 on potential, he really needs to force team bosses into seeing him as a future great. So much so, that even with Leclerc, who utterly dominated and demolished his opposition in junior series, we are relieved he got a drive.

Sorry, but the way things currently are, there is no US driver I see joining F1 soonish. That said, I’d obviously prefer a situation where we had more cockpits, fewer of them blocked for pay-drivers, and that bit more room for experimenting.
Sven (@Crammond)

47 comments on “Brown is ‘doing great things for motorsport’ – Alonso”