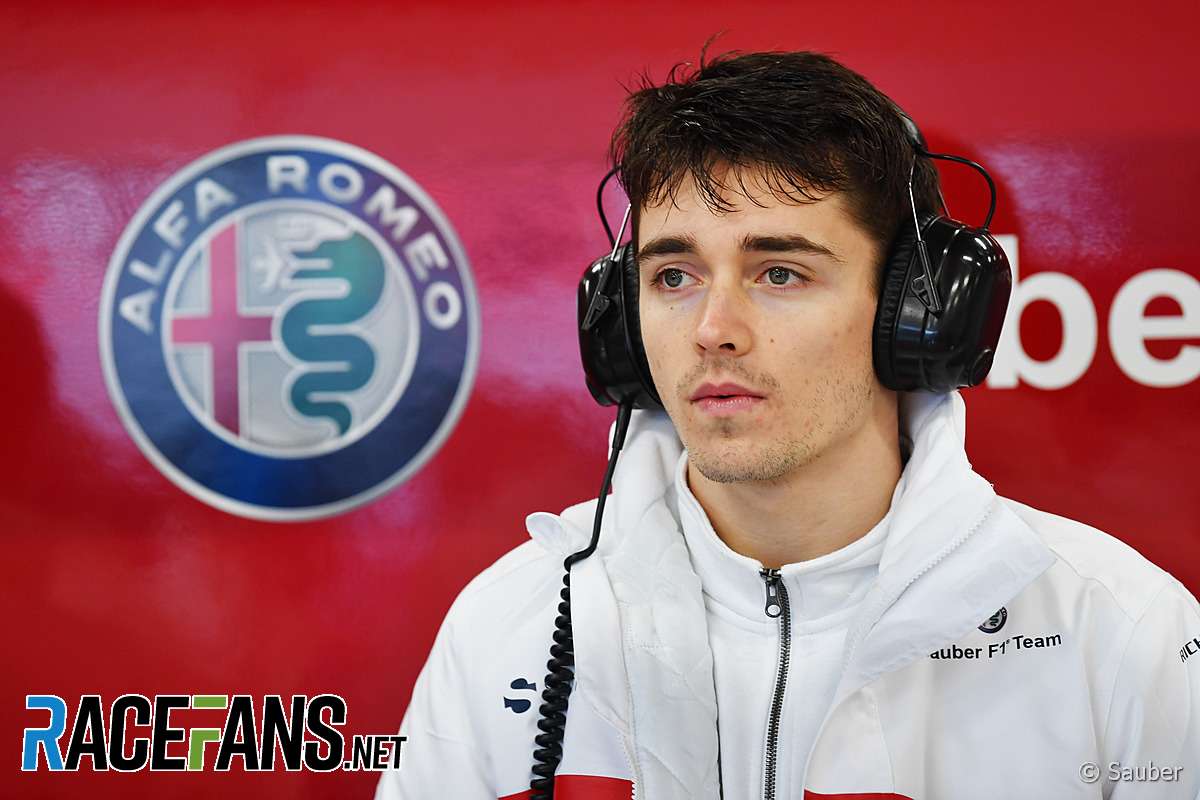 “My impression is that he’s a very good driver first of all and also a very good person,” Ericsson told media including RaceFans at the Circuit de Catalunya yesterday.

“He’s a humble guy. Already I got to know him a bit last year but then obviously more now over the winter and these last few weeks. There’s no question he’s a very talented guy.

“But of course I believe in myself and I think I can beat him. I need to use my experience, my skills that I developed the last couple of years. But I’m sure it’s going to be a close fight.”

The pair have given Sauber similar feedback on their overhauled C37, says Ericsson.

“I know the track conditions were not great so it was difficult in general in testing. But it was really positive that we felt really similar things when we were in the car.

“Let’s see tomorrow [Wednesday] how he feels. But he’s a clever guy, I trust what he’s saying and what he feels. Hopefully they can have a really good today.”

Ericsson said it will reflect well on him if he can put up a competitive showing against another highly-rated junior driver from a manufacturer team.

“Last year with Pascal [Wehrlein] he was close getting the Mercedes seat and then he ended up here in Sauber.

“Over the whole season I think we were the two closest team mates on average speed-wise over the year. Unfortunately we didn’t have the car to show it higher up. But it was a good benchmark for me, we were very close.

“This year I have Charles which is one of the most highly-rated rookies for many years in F1. So it’s perfect for me to show my abilities and show what I can do behind the wheel.”

RaceFans is covering this week’s test at the Circuit de Catalunya live from the track. Follow our coverage here

27 comments on “Ericsson on Leclerc: ‘A very good driver but I can beat him’”