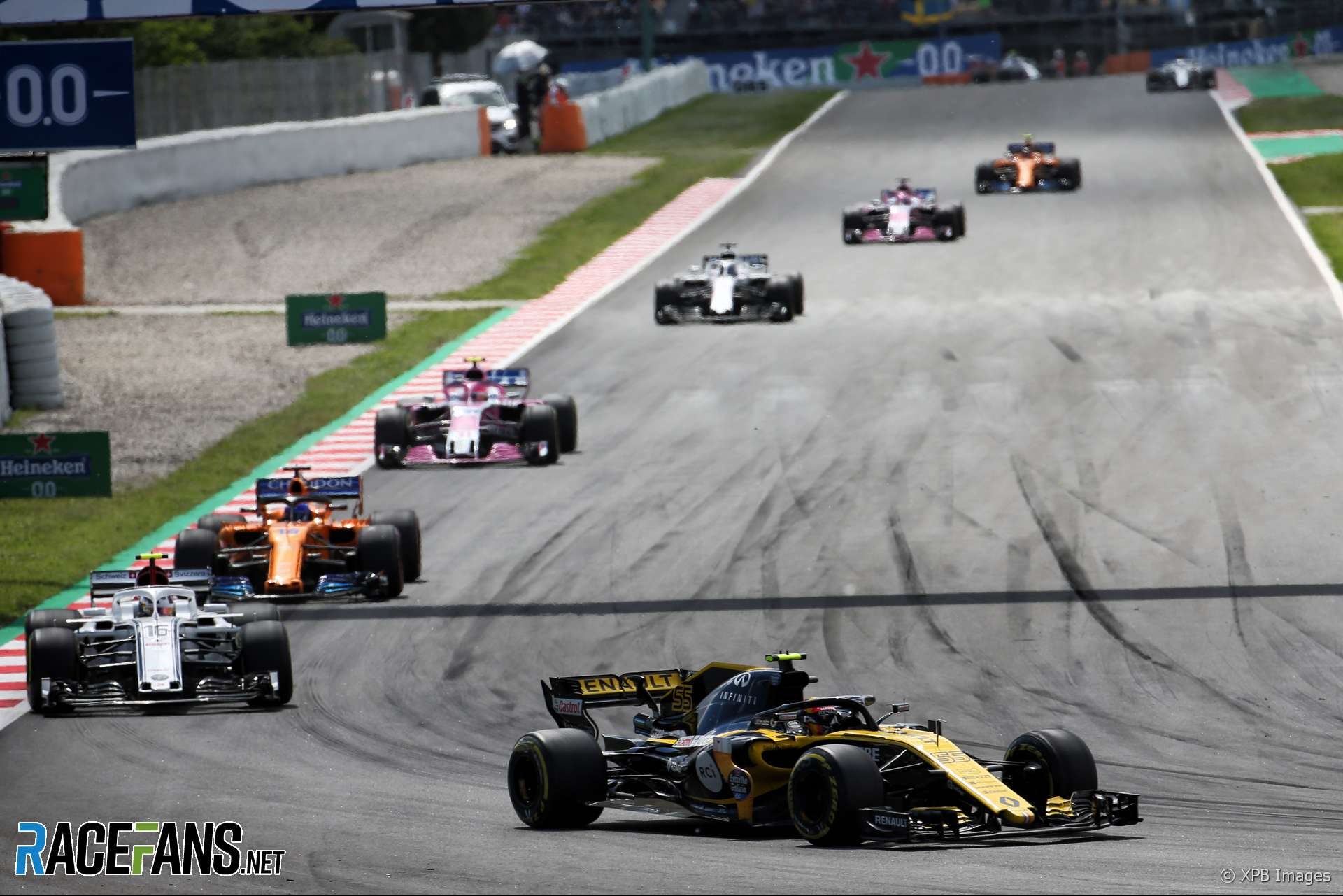 New rules for the 2019 F1 season intended to aid overtaking were introduced because the FIA feared the problem would continue to get worse without them.

“One of the key tasks of aerodynamicists in a Formula One team is to move the wheel wake further outboard for the benefit of their own car. The more outboard it is the less it affects the diffuser or the rear wing, and they gain performance.

“That is the key objective. That objective is also bad for the following car.”

The FIA is tackling this with new rules which will change the design of the front wing and other parts of the car in. These are intended to make it harder for F1 designers to control the wake from their cars.

“Losing control of that we feel is going to make a step improvement,” said Tombazis. “I’m not expecting [F1] cars to be bumping each other like touring cars, just making a step forward.”

“Our expectation is that if we didn’t do a rule change the next two years, ’19 and ’20, would be gradually getting worse,” he added. “So part of the rule change was to stop that trend and to make a step change. We feel these performance characteristics would have actually been worse for ’19 and ’20 if we did nothing.”

Tombazis said the rules should allow drivers to get closer to other cars while experiencing less turbulence.

“It will mean in real terms that if a car with the ’18 rules could follow within a second of the front car, if it’s got a certain pace advantage, this will just become a bit smaller and he’ll be able to follow maybe to 0.8 seconds or something like that. Effectively he’ll be able to, for an equal amount of performance lost, be a bit closer.”

The FIA is wary teams could find ways to get around the changes. But Tombazis is confident the new rules will make at least a modest improvement.

“We cannot ever be completely certain of every single thing teams will do in developing. What we’ve tried to do with these rules is to have much more careful wording to try to avoid any loopholes or completely different directions teams could take.

F1 overtaking in the DRS era