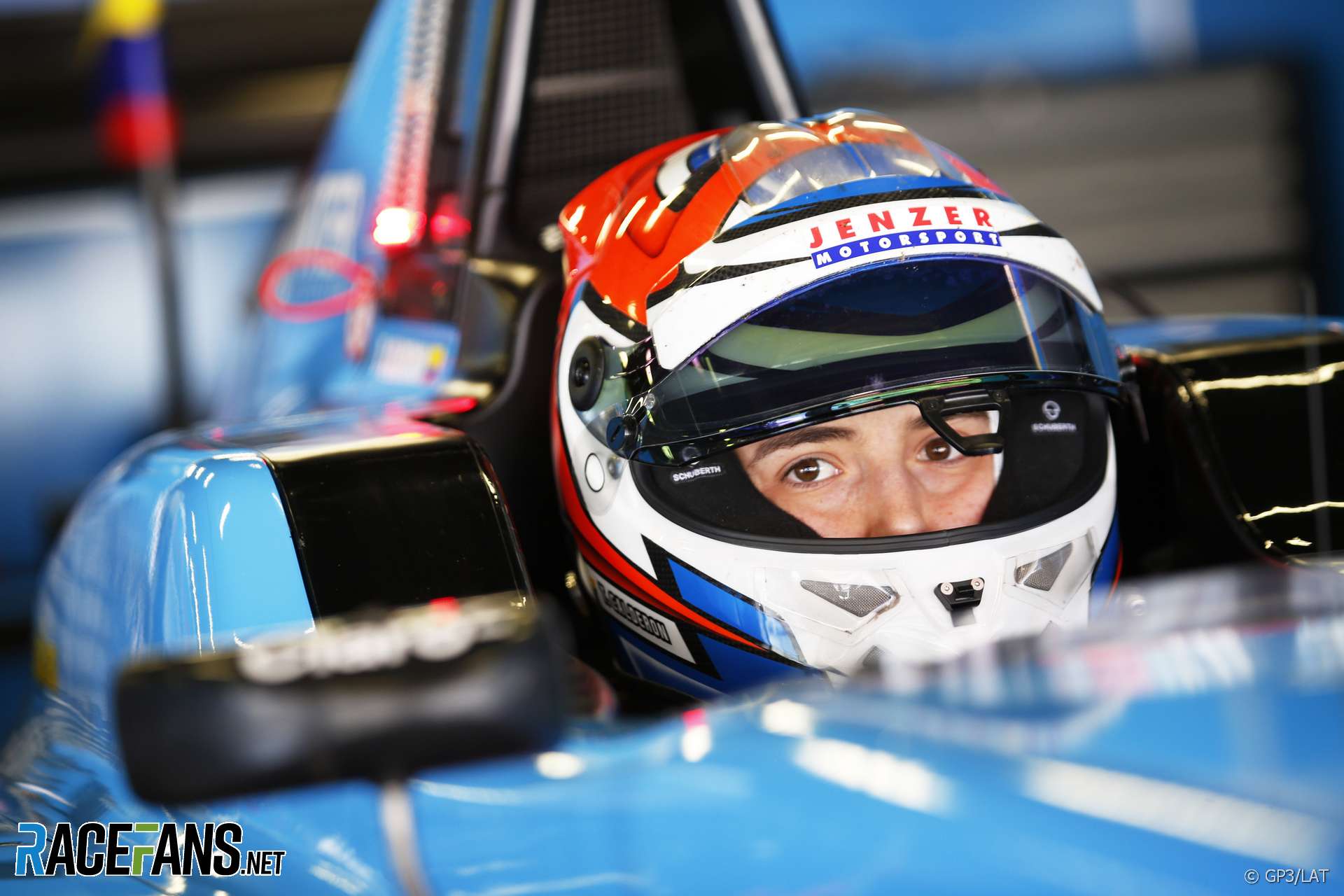 Formula One CEO Chase Carey says the sport is making progress with encouraging more women to participate as competitors.

Although women have become more prominent in the management and engineering side of the sport in recent years, there are no women racing in F1 or F2. GP3’s Tatiana Calderon (pictured) is the leading woman on the F1 support ladder.

Carey said increasing the number of female competitors in F1 is “a big priority for us.”

Speaking at the FIA Sport Conference in Manila he said female participation in the F1 in Schools initiative shows girls are taking an interest in Formula One.

“I think we’re making some headway,” said Carey. “We have a thing called F1 In Schools that is trying to encourage STEM [science, technology, engineering, and mathematics] education initiatives in school-age kids. I went to the finals last year. Of the participants in that, and millions participated in it, it’s 35% female.

“So they’re actually in some of these places seeing some pretty good participation at different levels.”

Carey says the rising popularity of eSports could help introduce more women to motor racing but said there’s no “silver bullet” to address the problem.

“If we can create more visibility around it, more opportunities for females to see other females competing [and] engaged in the sport, hopefully that sparks interest. [We’re] trying to get females to participate, come out to our sport whether it’s at the track or some of the events we support.

“The eSports we’re pushing right now, we’re trying to very much push and encourage female participation. We have an eSports league competition, it is a great way for someone who’s not been in the sport to quite easily get a taste of it, see what they enjoy.”

48 comments on “F1 is “making headway” with female participation – Carey”