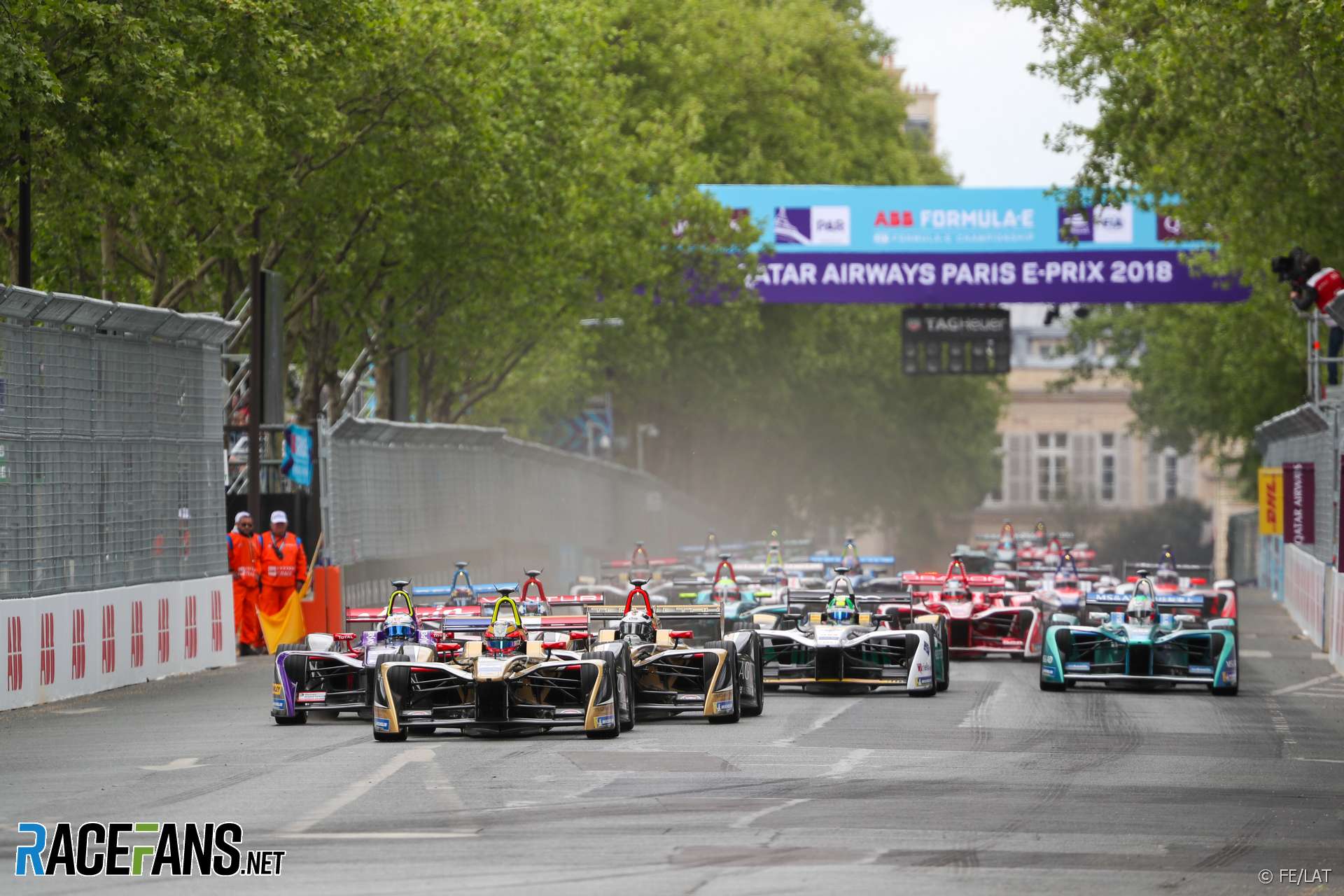 The FIA has confirmed the calendar for the fifth running of the Formula E championship, which will be the first to feature the series’ new second-generation cars.

The 2018-19 season will begin in Saudi Arabia and feature 13 races at 12 different venues. Two of these are you to be confirmed, including a second race in China alongside the existing Hong Kong round.

The rounds in Abu Dhabi and Monaco remain subject to circuit homologation. The latter race is expected to take place on the full-length Monaco Grand Prix circuit for the first time. The championship’s return to Zurich, where it is racing for the first time this weekend, is also subject to approval by the Swiss city.

The FIA’s World Motor Sport Council also confirmed races will run to a maximum time limit of 45 minutes plus one lap, rather than a distance limit.

Changes to the cars’ power boost systems have also been agreed. The new cars will have 200kW available in their normal power mode, which will increase to 225kW in high power mode. Drivers will be allowed to use the higher power mode only at certain points on each track when they pass through designated activation zones.

Fanboost will only be available when the latter is activated, and will further increase power to 250kW.