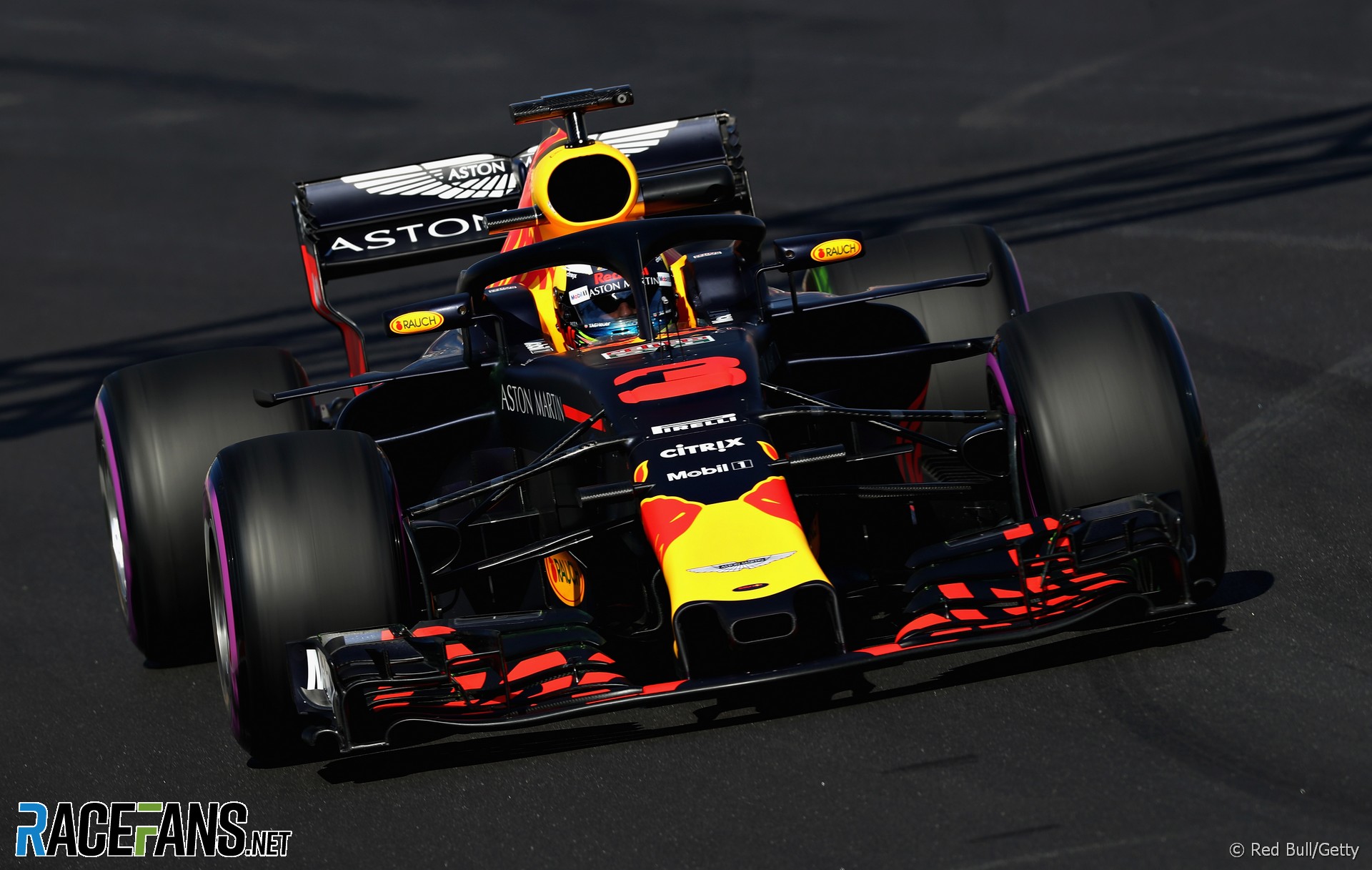 Both Ferraris, all six Renault-engined cars and the two Honda-powered drivers have taken new power unit components for this weekend’s Canadian Grand Prix. None of the 10 have incurred any penalties for the changes yet.

Daniel Ricciardo, Brendon Hartley and Pierre Gasly have all moved on to their third engines (ICE), which is the last new one they can use this year. Six other drivers have taken new engines, leaving all but the Mercedes-powered drivers on at least their second ICEs.

Max Verstappen and Kimi Raikkonen have both taken their third turbochargers and will receive a penalty if they fit another new one this year. Five other drivers have new turbochargers for this weekend.

The two Renault factory drivers are in a similar situation after taking their third MGU-Hs – one more will mean a penalty.

Ricciardo was expected to take a penalty after damaging his second and final MGU-K during the Monaco Grand Prix. However the team is attempting to get through the weekend using an old MGU-K in the hope of avoiding a penalty.

None of the Mercedes-powered drivers and none of the four Ferrari customer cars have taken any new power unit parts.

Drivers may use a maximum of three ICE, TC and MGU-H during the season, and a maximum of two MGU-K, ES and CE. If they use more than this they receive a grid penalty.