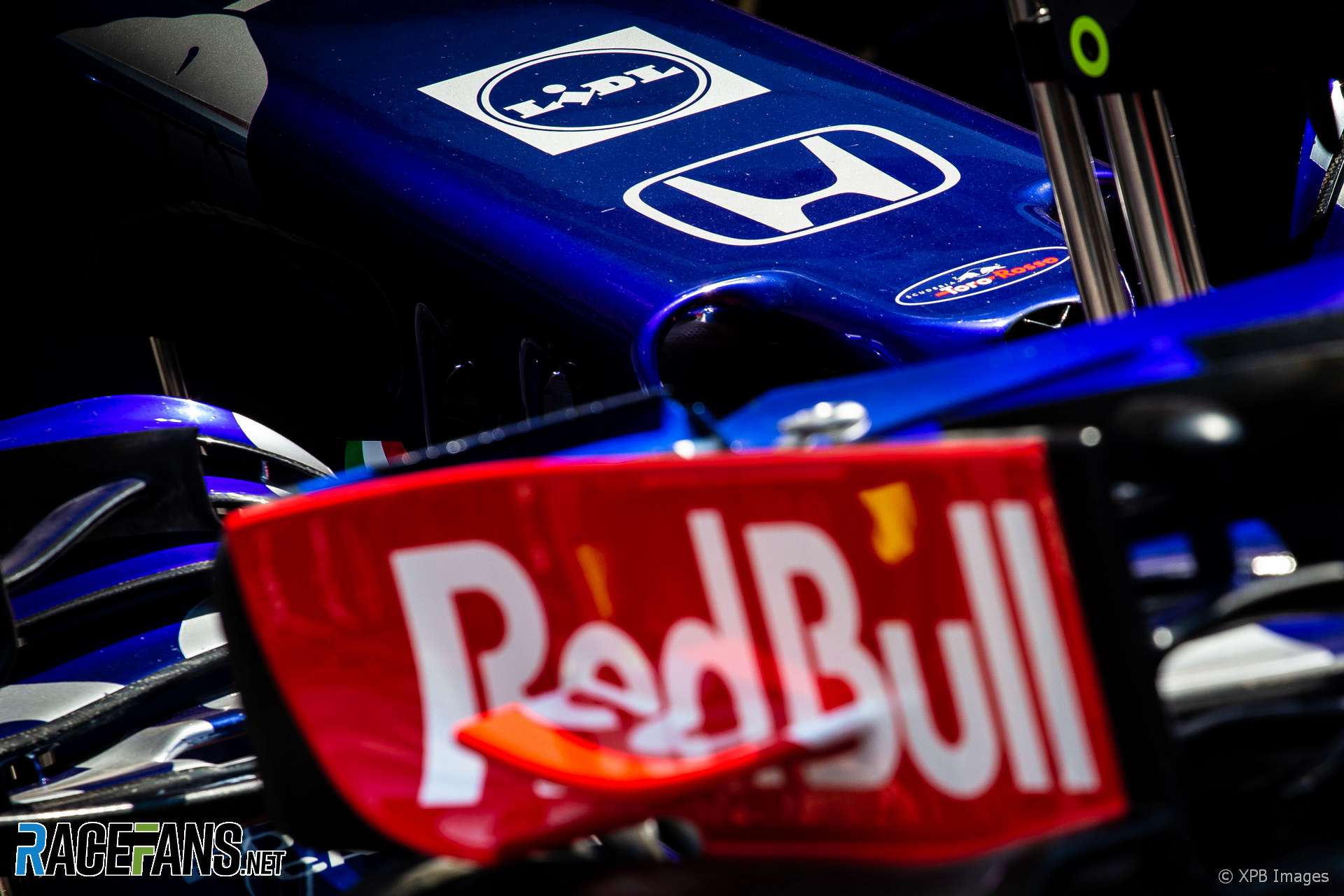 Red Bull will not impose restrictions on Honda’s Formula 1 power unit design as McLaren did, according to team principal Christian Horner.

McLaren pursued a design philosophy it called ‘size zero’ when it began using Honda power in 2015. The pair split after three unsuccessful seasons, but Red Bull has opted to use Honda power from next year.

Horner told Sky the decision to switch from Renault to Honda – the reverse of McLaren’s off-season change in engine supplier – was “pretty clear-cut.”

“Renault are now in a situation where they have their own team, they have different priorities,” he said.

“And I think we can see the progress Honda’s making. There’s been some changes that have happened there in the last nine months or so. The progress they’re making is obvious. For us it’s absolutely the right partner going forward.

“Our mantra’s going to be ‘go and build the best engine you can, we’re not going to give you any limitations in terms of packaging, we’ll make it fit’,” Horner explained. “They’ve got some talented people that have been recruited, they’ve got some specialists that they’re working with.”

Despite McLaren’s unsuccessful partnership with Honda, Horner believes there is “very little risk” in working with them. “We’re more interested in what is the opportunity and the potential reward.

“This was very much driven by engineering, in terms of what is the best way for us to be competitive and bridge that gap to Mercedes and Ferrari. We really, genuinely feel this is the best way,” he added.

Red Bull has a title sponsorship deal with Aston Martin, which has said it is considering an F1 engine programme of its own in the future.

“Obviously we’ve consulted Aston all the way through this,” said Horner. “They’re more than happy with the change.

“They don’t make engines. Andy Palmer, the CEO, has been hugely supportive. I think they see the opportunities [that] we do to make progress and get closer to the cars ahead.”