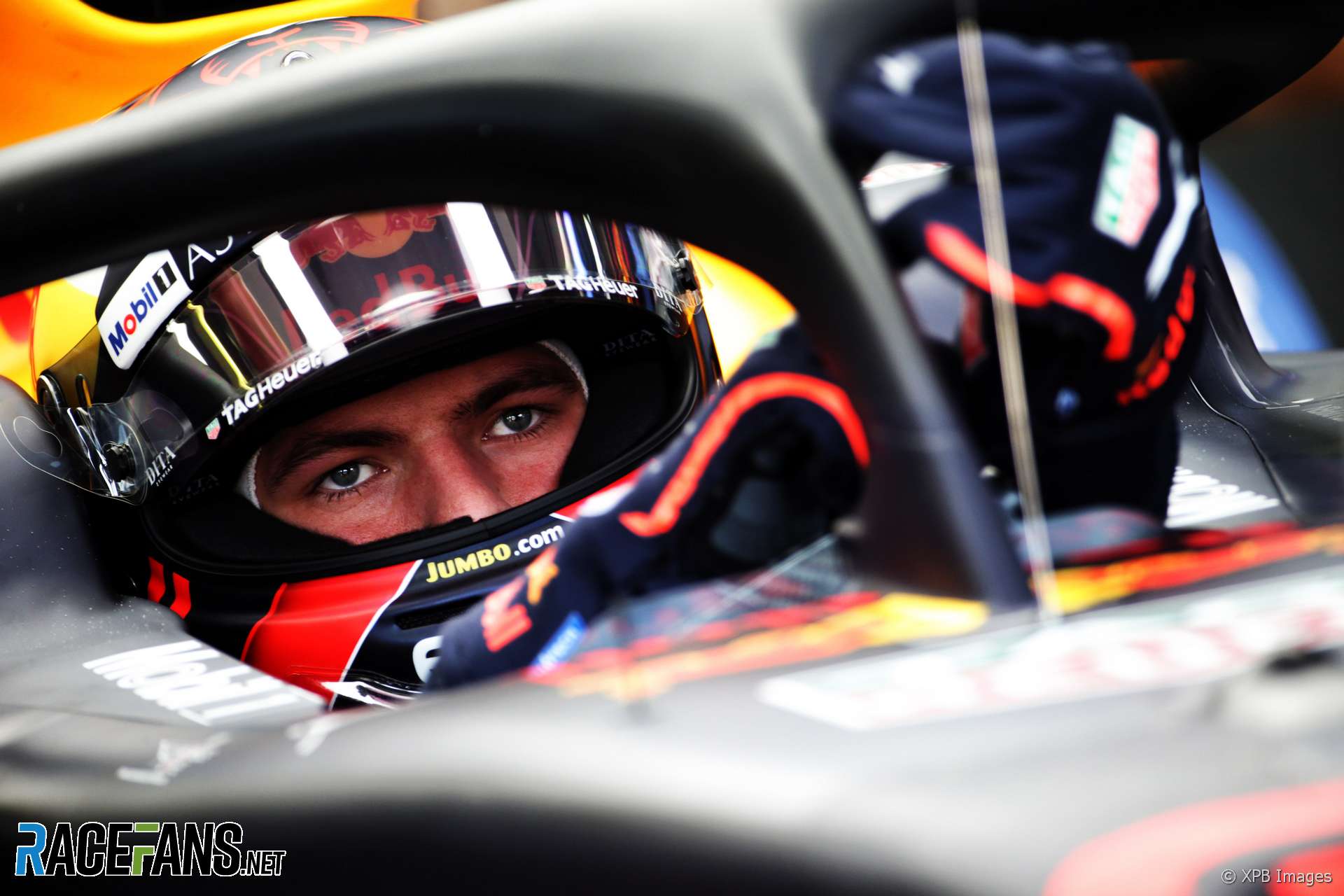 Max Verstappen has been cleared of impeding Romain Grosjean during qualifying.

The stewards decided to take no action against the Red Bull driver after ruling he did not “unnecessarily impeded” Grosjean.

While Verstappen was given reasonable, if slightly delayed information by his team, the Stewards took into account that with the very wet conditions, there was limited visibility ahead, and no visibility behind the drivers. The gaps between Gasly, Verstappen and Grosjean changed over a very short section of the track, and under the conditions the Stewards determined that the impeding was not, as the rule states, “unnecessary impeding” and therefore take no further action.

21 comments on “No penalty for Verstappen over Grosjean incident”