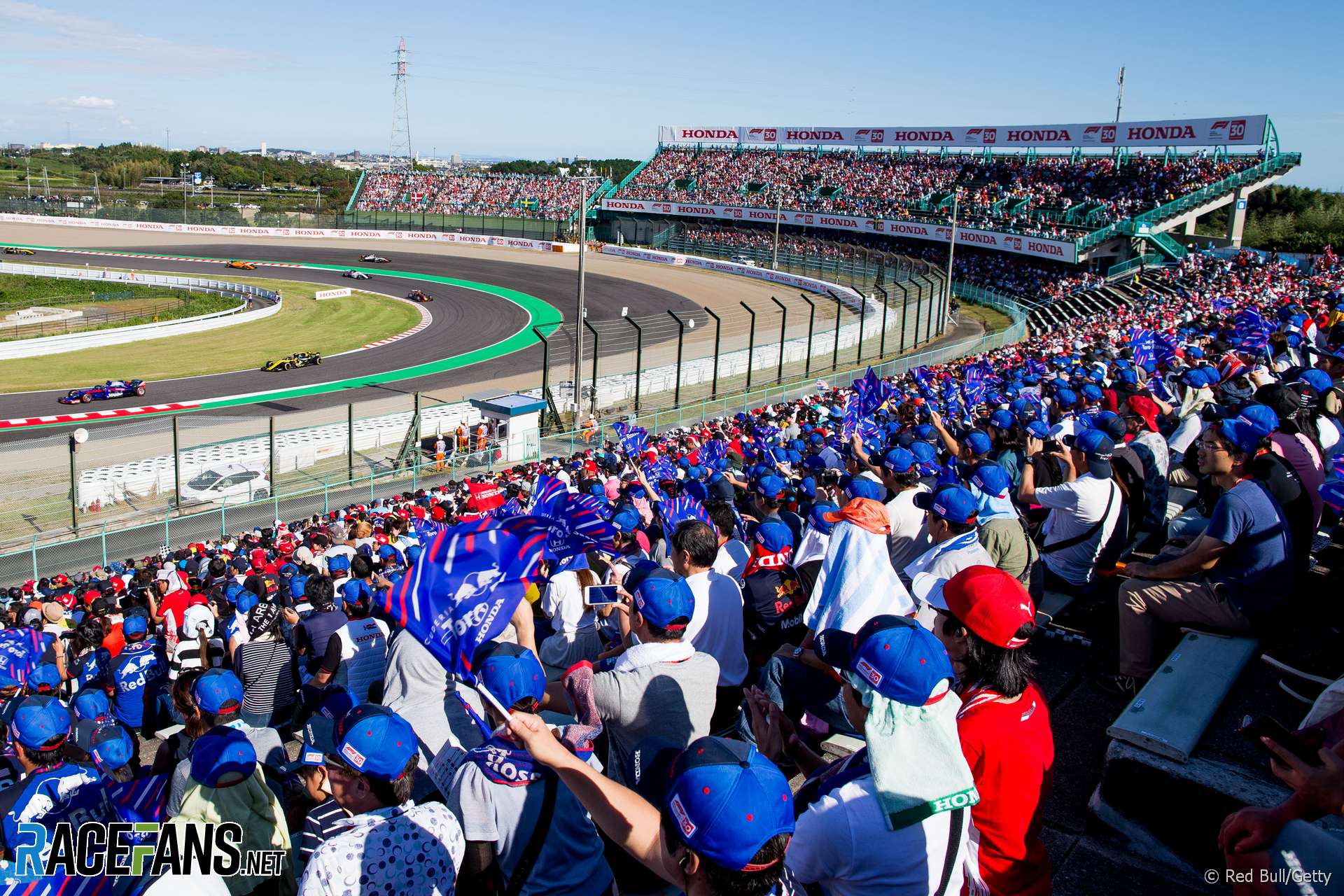 In the round-up: Pierre Gasly describes how he was overwhelmed by the support for Honda-powered Toro Rosso at Suzuka.

Gasly admitted he was disappointed he couldn’t reward the home fans with a points finish.

It was really special. When the crowd cheers you more than Sebastian Vettel it feels quite unique. It was really a special feeling on the grid and a lot of people with Toro Rosso caps, Toro Rosso T-shirts. It was a really special weekend since we arrived on Tuesday, you feel all the support from the people.

That’s why it was in a way really important to make everything right and I feel at the moment disappointed for the end result because I don’t think we did the best job possible. yesterday was fantastic but today we should have done better. I’m disappointed for all the support we received since the beginning of the weekend and the beginning of the year,

ATTENTION ANY @FIAFormulaE TEAMS OR STAFF

How can I make my electric wheel chair faster without the hospital knowing?

"There was probably a big setback with the engine side. We didn't expect Ferrari and Mercedes to do such a big step through the year."

"The OTT service rolled out by Liberty Media-controlled F1 has been beset by 'more glitches than we hoped for,' Carey conceded during an appearance at Vanity Fair‘s New Establishment Summit."

Vettel v Verstappen and why F1 has too many penalties (BBC)

"F1 has these petty penalties for incidents that are neither here nor there, and in fact are action points in the grand prix and give great wheel-to-wheel battles, with little risk or serious consequences. Meanwhile, Haas driver Kevin Magnussen went unpenalised for what was surely a dangerous move on the straight to block off Sauber's Charles Leclerc."

And yesterday’s most surprised reader is:

I’d not realised Alonso was only three points behind Hulkenberg, Perez and Magnussen. Let alone ahead of all those other far superior cars. What an achievement in that awful car.

Ferrari, hand him a blank cheque and beg! Unbelievable, achievement of the season.
Roth Man (@Rdotquestionmark)

51 comments on “Gasly: ‘The crowd cheered us more than Vettel’”