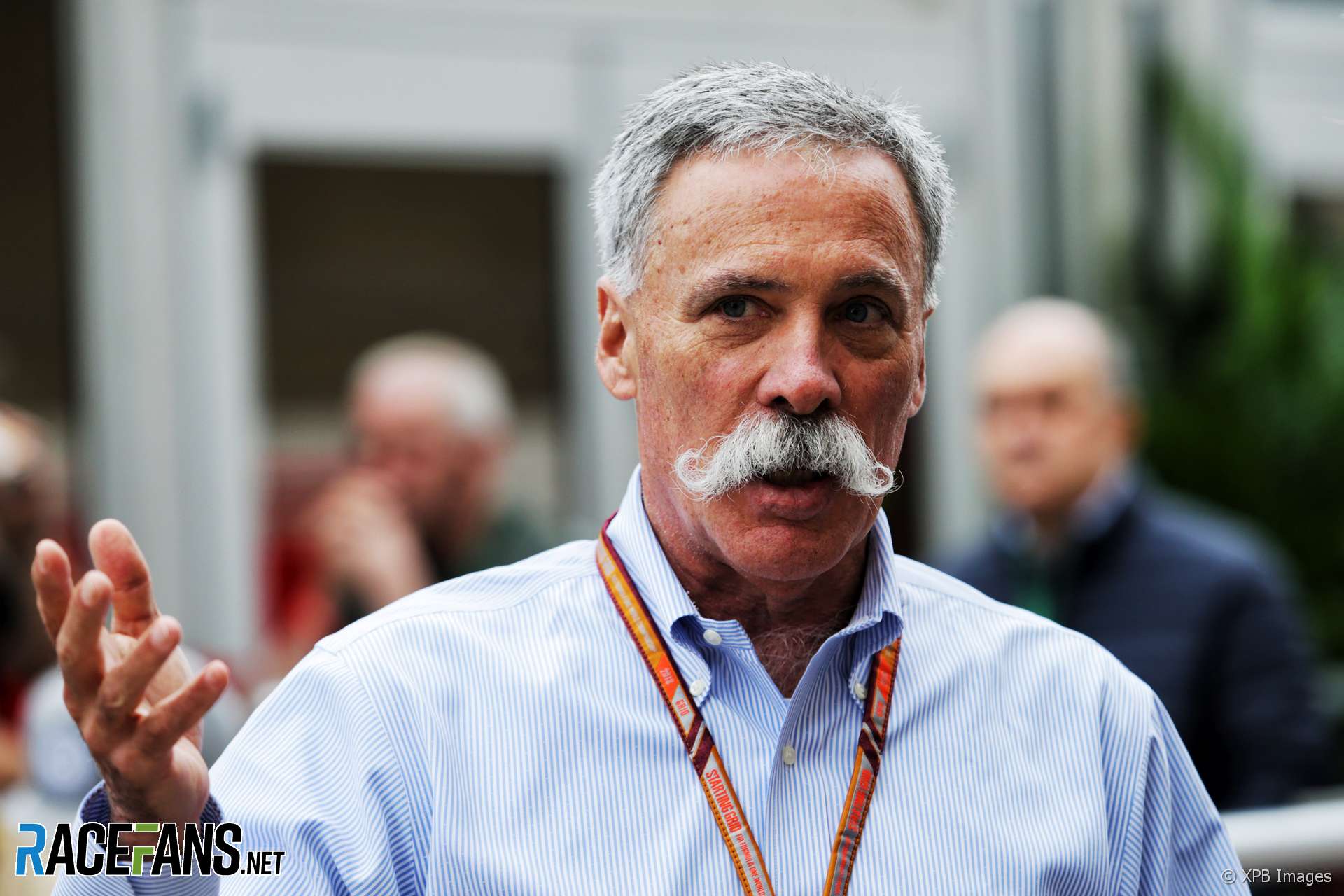 Yes, it’s mega-early, but there’s a good reason for my alarm: my star musician is Mark Knopfler, who has announced a 2019 tour. The vagaries of F1’s calendar means I can’t attend his Belgium gig; indeed, the closest non-clashing date is in Mannheim in July.

I toy with staying awake or catching a couple of hours sleep – and set the alarm for five bells. I take advantage of the time shift by making calls, catching up on mails and e-reading the papers and latest mags, then prepare for the day.

Uber to the shuttle point, with the timing being perfect: just a few minutes wait for the 8:30 to the circuit, where I have time to drop my stuff in the media centre before heading for Williams for breakfast.

Scrambled eggs on toast, bacon and bangers – Mexico does great pork – with hash and mushrooms, followed by some fruit and yoghurt, then a tea. I chat briefly with Williams CEO Mike O’Driscoll, then do my rounds of the paddock before heading for Mercedes. During my walkabout I’m approached by a ‘heavyweight’ who has read my latest column, and whispers that F1 CEO Chase Carey’s contract expires at end-2019.

“That’s perfectly timed for the post-2020 period,” says my source with a grin, adding that Carey had signed a three-year contract. In F1 there’s seldom smoke without a fire, and I undertake to investigate…

I’ve arranged to meet with Bradley Lord, head of communications for the Three-Pointed Star’s F1 team to discuss finances and the structure of the engine company. We talk to the sound of the first cars heading out for FP1, which I later watch in the media centre on my FanVision. A great device.

FIA press conference time: it turns out to be humorously informative rather than earth-shattering. But it’s clear that all four teams represented – Toro Rosso, Force India, Haas, Sauber – have common problems, namely being victims of F1’s inequitable revenue structure, the effects of which are expected to linger long after a budget cap is introduced, if ever it is. 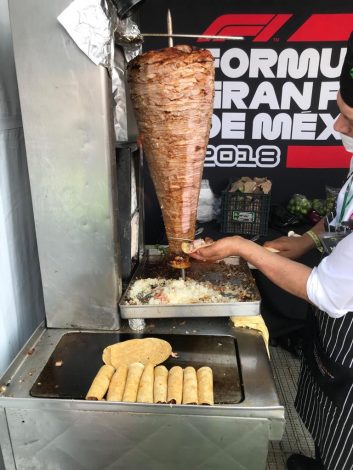 Head for the paddock taco bar, where I’m served three expertly-rolled pork-filled tortillas with guacamole, onion and a dash of lime. Deeeeeelicious.

I’m approached by a familiar face in unfamiliar surrounds: Sochi has despatched Media/PR Manager Tatyana Rivnaya to Mexico to study the circuit’s marketing programme. They could have chosen any one of nine far closer (European), yet Mexico got the nod.

It makes perfect sense: Mexico attracts arguably the largest crowd, the locals are extremely passionate about F1, the country is represented by a top-notch driver (Sergio Perez), and, above all, the circuit’s marketing/PR activities are amongst the best on the trail. In short, Mexico does the right things right in contrast to Brazil’s race, which is arguably the event closest in character and culture. One has a deserved winner…

I suggest to the circuit’s marketing folk that they provide visuals of the alebrijes – Mexican fantasy creature figurines – to enable us to share them with our readers, which they kindly agree to. I spend the time through to FP2 sifting through them in to prepare the gallery.

Interview time: I grab the Williams twins, followed by Mario Isola of Pirelli and a short session with Tatiana Calderon who, as we revealed, will on Tuesday become the latest woman to drive a grand prix car. Calderon will be the first woman to drive a contemporary F1 car since Susie Wolff in British Grand Prix practice in 2014. 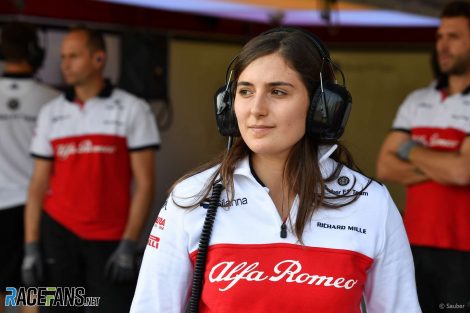 True, she will drive on demo tyres as she conducts a filming day. But it is a step in the right direction for this ambitious Colombian who, as a nine-year-old watching her country’s hero Juan Pablo Montoya race for Williams, vowed she would one day drive an F1 car.

Interviews over and sent, I pack up and head for the shuttles, stopping en route to chat with various folk about their day. The consensus is that we’re in for a great race given the topsy-turvy timesheets, with the two Renault-powered Red Bulls being well over a second quicker than the third car, a Renault. “Yet the word is that Renault engines currently have the least power,” said an engineer from a rival team.

After catching the 7pm shuttle to the accreditation centre, then an Uber to my hotel, I arrive just as the heavens open. No way am I braving the rain to the steakhouse I’d planned on visiting. It has to wait until tomorrow.

Instead it’s room service club sandwich, fries and a banana split. Not the healthiest meal, true, but a lot healthier than walking about in equatorial rain. We tend to forget that Mexico City lies just 1,300 miles from the equator.

Saturday’s forecast indicates another reminder may be on the way.