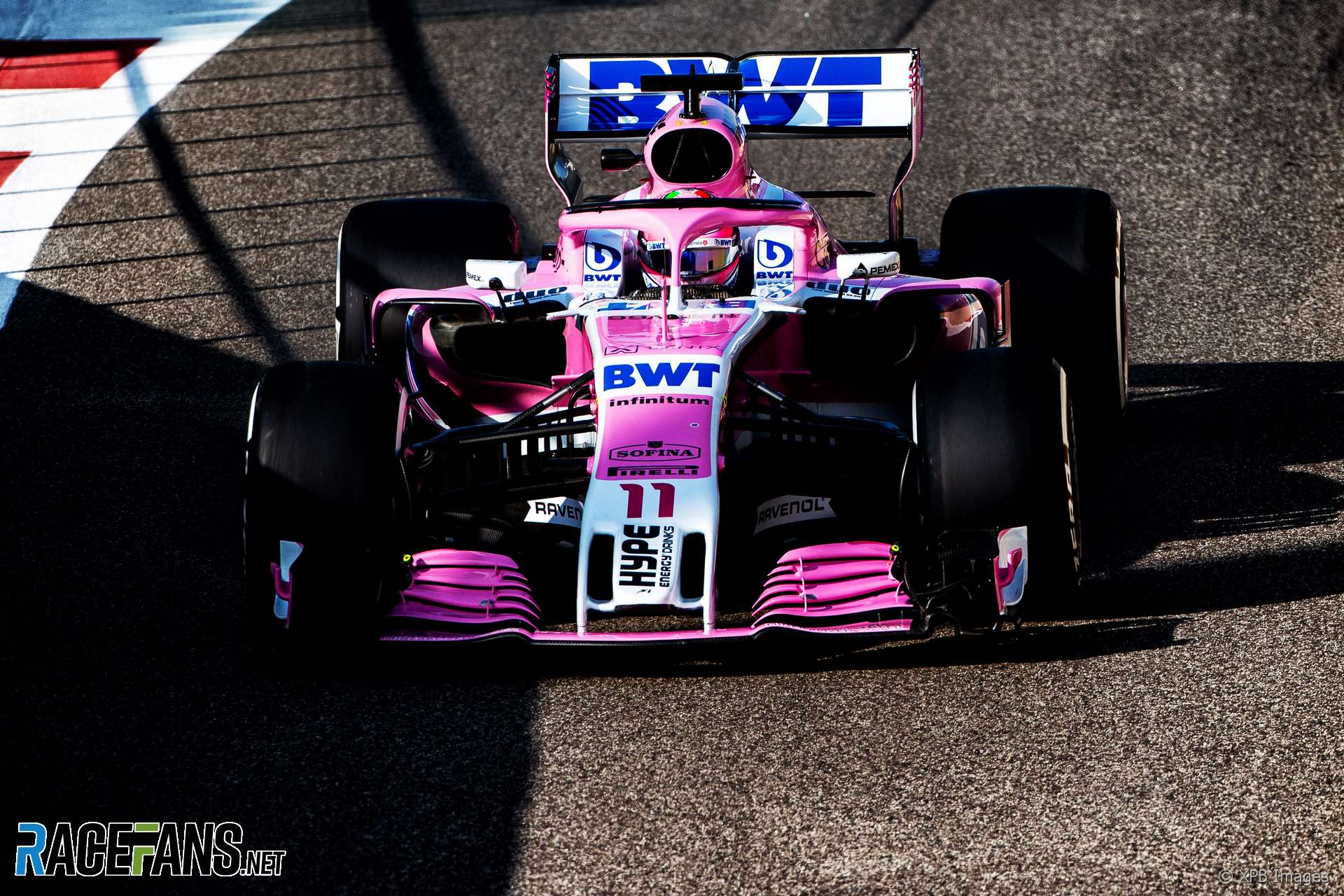 Haas has withdrawn the appeal it brought after losing its case against Force India at the Abu Dhabi Grand Prix.

The stewards rejected the team’s claim Force India did not meet the definition of a ‘constructor’ as required by the sporting regulations. Haas gave notice of its intention to appeal the decision, which had to be done within 96 hours of the verdict being issued on Saturday morning.

However on Wednesday the team issued a brief statement on social media confirming it will not take its appeal forward. “Haas F1 Team has elected not to appeal the decision of the FIA Stewards (UAE Document 20 – Haas Protest Decision) following the Abu Dhabi Grand Prix, November 22-25 2018,” it announced.

Team principal Guenther Steiner said in Abu Dhabi the purpose of the protest was to ensure F1’s rules had been applied consistently when Haas entered F1 in 2016 and when Force India entered as a new constructor under the ownership of Racing Point earlier this year. The matter has a bearing on how much prize money the teams receive.

Steiner said Haas made several attempts to clarify the situation with Formula One Management since Force India returned to the championship having gone into administration over the summer break, but did not receive a response. This prompted their decision to protest in Abu Dhabi.

Sunday’s race result was originally listed as being provisional “subject to the outcome of any appeal against the decision(s) of the stewards stipulated in Document 20”. The withdrawal of Haas’s appeal means the result and the championship points standings can now be considered final.