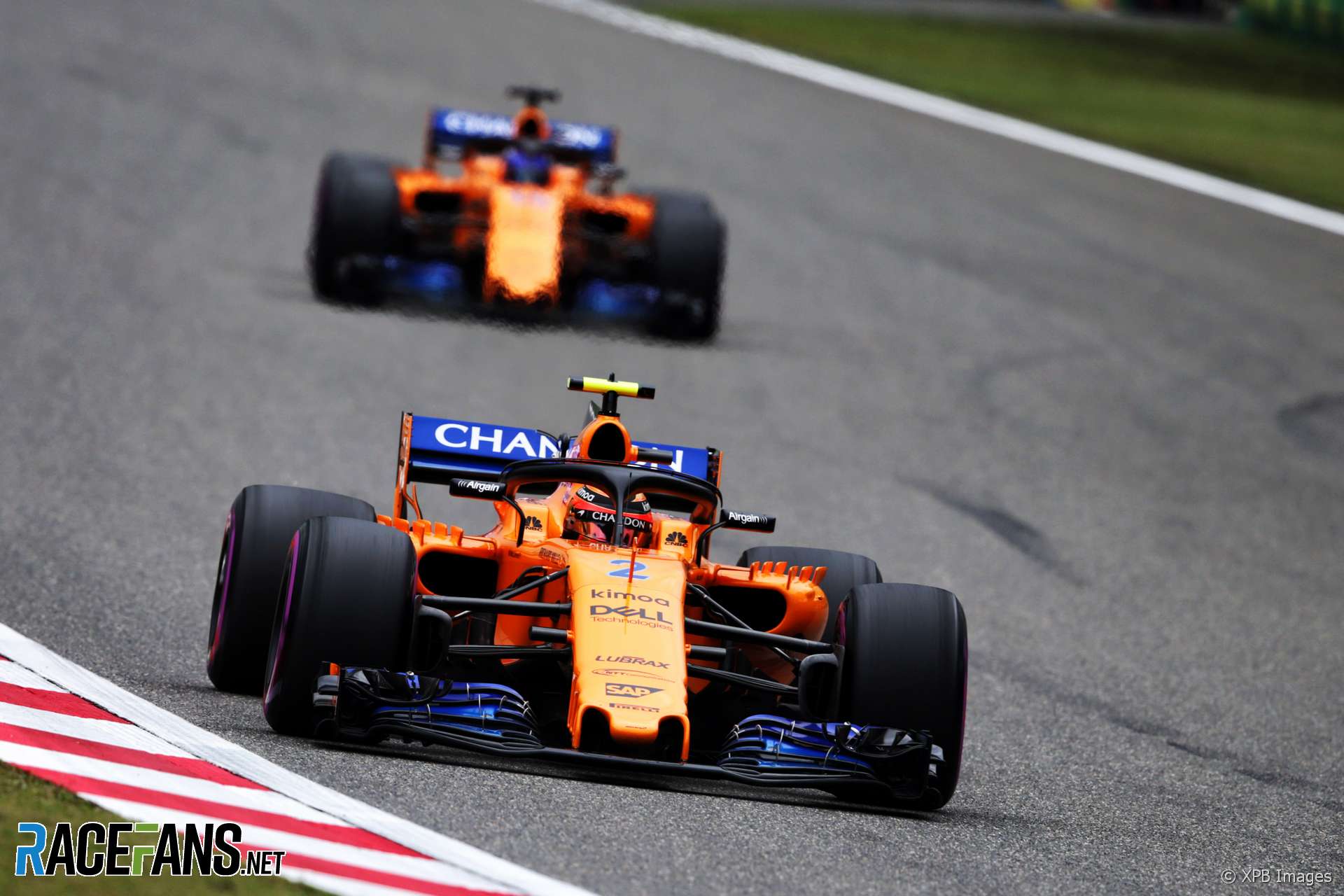 Stoffel Vandoorne came into Formula 1 with an excellent pedigree from junior championships.

He beat Red Bull-backed Daniil Kvyat to the 2012 Formula Renault Eurocup title, finished runner-up in his first two seconds of Formula Renault 3.5 and GP2 (now F2), then stormed to the latter title in his second season in dominant fashion.

But that hasn’t counted for much up against Fernando Alonso in F1. In their second season as team mates, Vandoorne was comprehensively blown away.

Nowhere more so than in qualifying, where Alonso’s victory was total. Vandoorne not unreasonably pointed out that the gap was narrow at times – in Canada it was just nine-thousandths of a second. But a season-long average of nearly four-tenths of a second is too wide, however highly one thinks of Alonso.

It inevitably left Vandoorne at a disadvantage in races. While Alonso went out in Q1 on six occasions, Vandoorne only made it beyond the first round that many times.

It didn’t help matters that the McLaren MCL33 was fundamentally a poor car. On top of that, Vandoorne had a specific mid-season problem with a chassis which the team discovered was producing too little downforce.

In his first season alongside Alonso there were a few occasions when Vandoorne showed the potential which was evident before he reached F1. But this year, even with Alonso’s motivation plainly flagging at the end of the season, it was almost impossible to spot.

Alonso spoke highly of his team mate, calling him “one of the best talents” in F1.

“There are only two drivers who dominated Formula Two: [Charles] Leclerc and Stoffel,” said Alonso in Russia. “Both of them they have all the records: pole positions, victories etc… One will be fighting for the world championship next year and one is… not in F1 next year.

Alonso’s comments can be self-serving at times. But they also reflect a widely-held view about Vandoorne’s performance before he came into F1 and the surprise at the difficulties he’s suffered since. As always, being up against a great driver in a poor car is the worst possible combination for a promising young F1 driver.

The table below shows at which races Alonso qualified or finished in front of Vandoorne:

42 comments on “2018 team mates battles: Alonso vs Vandoorne at McLaren”