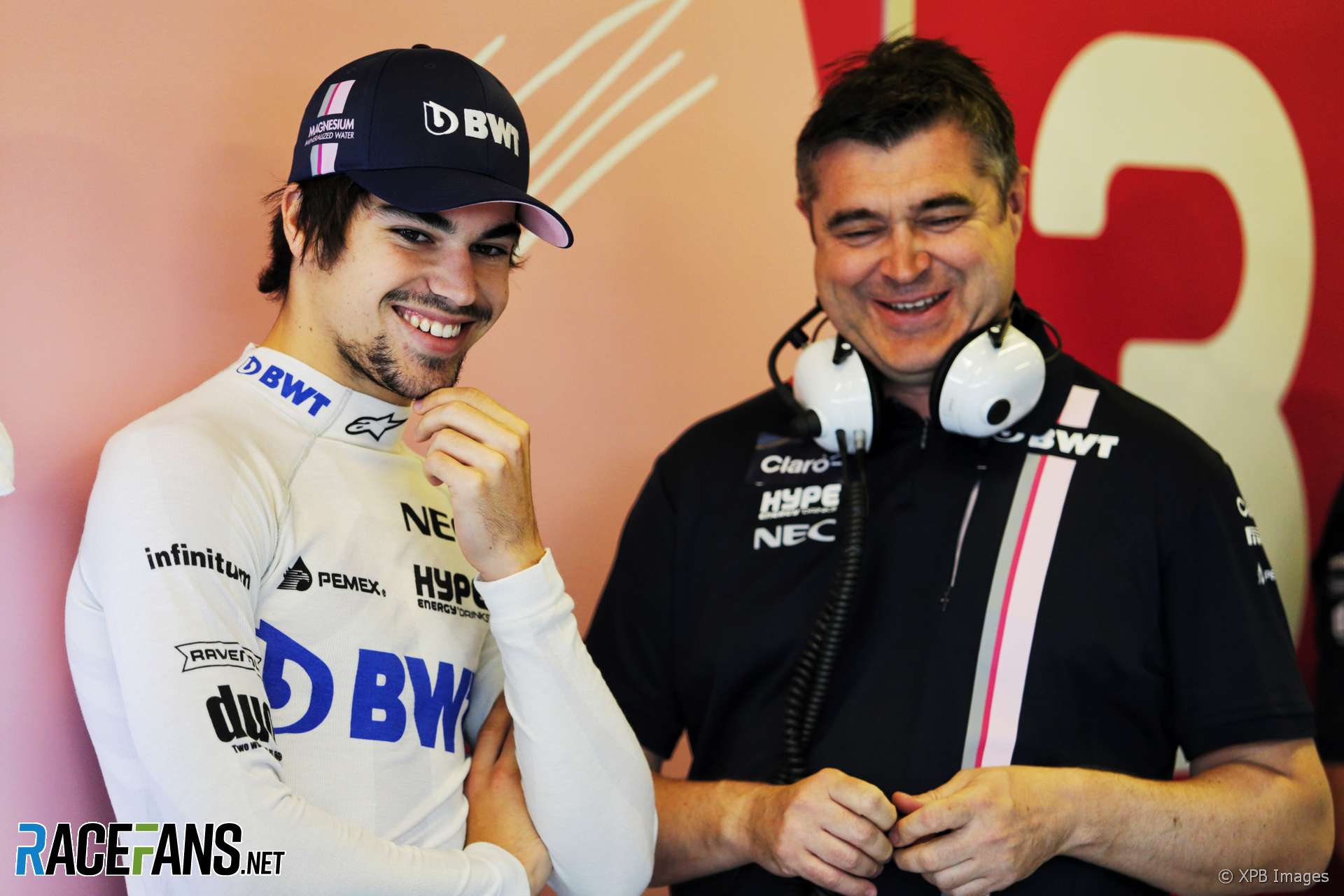 Lance Stroll says he has a long way to go to get the best out of himself as he heads into his third season in Formula 1.

The 20-year-old made his debut for Williams in 2017 but has joined Racing Point (formerly known as Force India) for the 2019 F1 season.

He had a difficult 2018 campaign as Williams took a major step backwards with its new car, falling from fifth in the championship to 10th. He said that makes it difficult to draw lessons from his second full season in the sport.

“I don’t think it’s really fair to compare the two [or] judge the year in general,” he said. “It’s been a fire-fighting season.

“We picked up very few points but the few times that I picked up points were big highlights because we beat quicker cars around us. Same thing in qualifying: I scraped into Q2, got into Q3 in Monza, they’ve really been big achievements because it’s the performance has been really poor.

“All in all I do believe I’m a more complete driver today than I was a year ago. But I think that I just haven’t been able to demonstrate that due to the package. Which is the nature of the sport, that’s how it goes some years and you have to accept that as a driver.”

Stroll believes he can make progress in a broad range of areas following his change of teams. “I would say the main thing is just experience,” he said.

“I’ve learned so much with another season under my belt of Formula 1, time with the engineers, expanding my knowledge of Formula 1, the tyres, racing, qualifying. Just with seat time you learn so much and that’s far from done.

I just turned 20 years old and I still believe I’m very far from reaching my full potential. Every year I try to keep chipping away at it. Over the winter this year I’m going to reflect and work on my weaknesses and build on my strengths.”