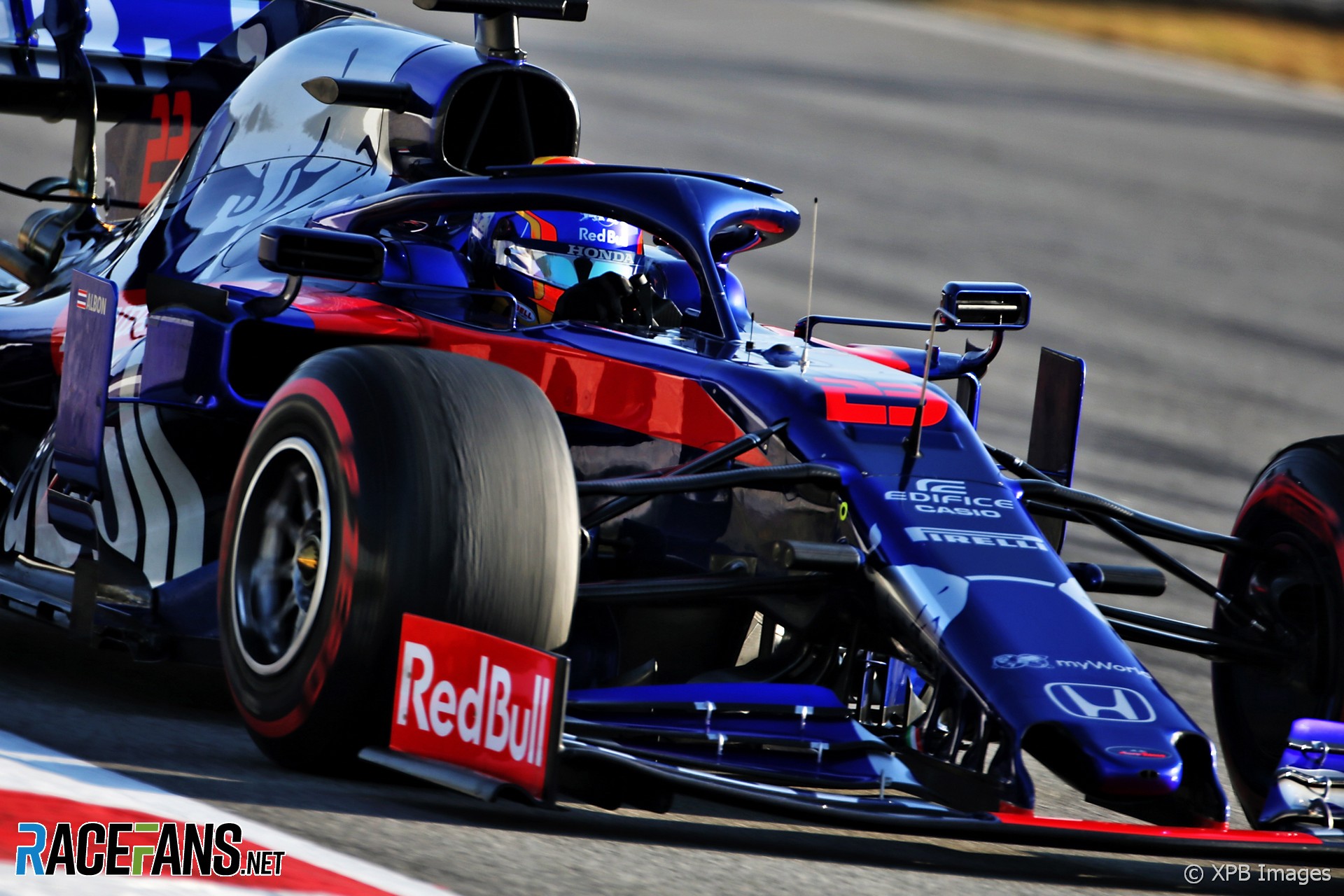 He said the team has begun the 2019 F1 season in better shape than it was in 12 months ago when it was using the Japanese manufacturer’s engines for the first time.

“Winter testing on the engine side has been faultless, it has to be said,” Egginton told media including RaceFans at the Circuit de Catalunya. “It’s been fantastic.”

“Last year we did get through some [engines] as you guys know for several reasons. We had started the year with one or two challenges reliability-wise.

“But then Honda were bringing big chunks of performance to the track and we took the decision to actually develop through the year and sometimes that means you’re making changes to power unit elements for development purposes.”

However Egginton said the high mileages completed by most teams indicates all four of F1’s power unit manufacturers have produced reliable engines.

“But then I think it’s fair to say it’s probably similar for all the PU manufacturers so far this winter in general. I never know in detail what other people are doing but yes it’s a good step forward. It’s reflected in the mileages that people are doing as well. Just generally the cars seem fairly reliable.”

23 comments on “Honda power unit was “faultless” in testing”