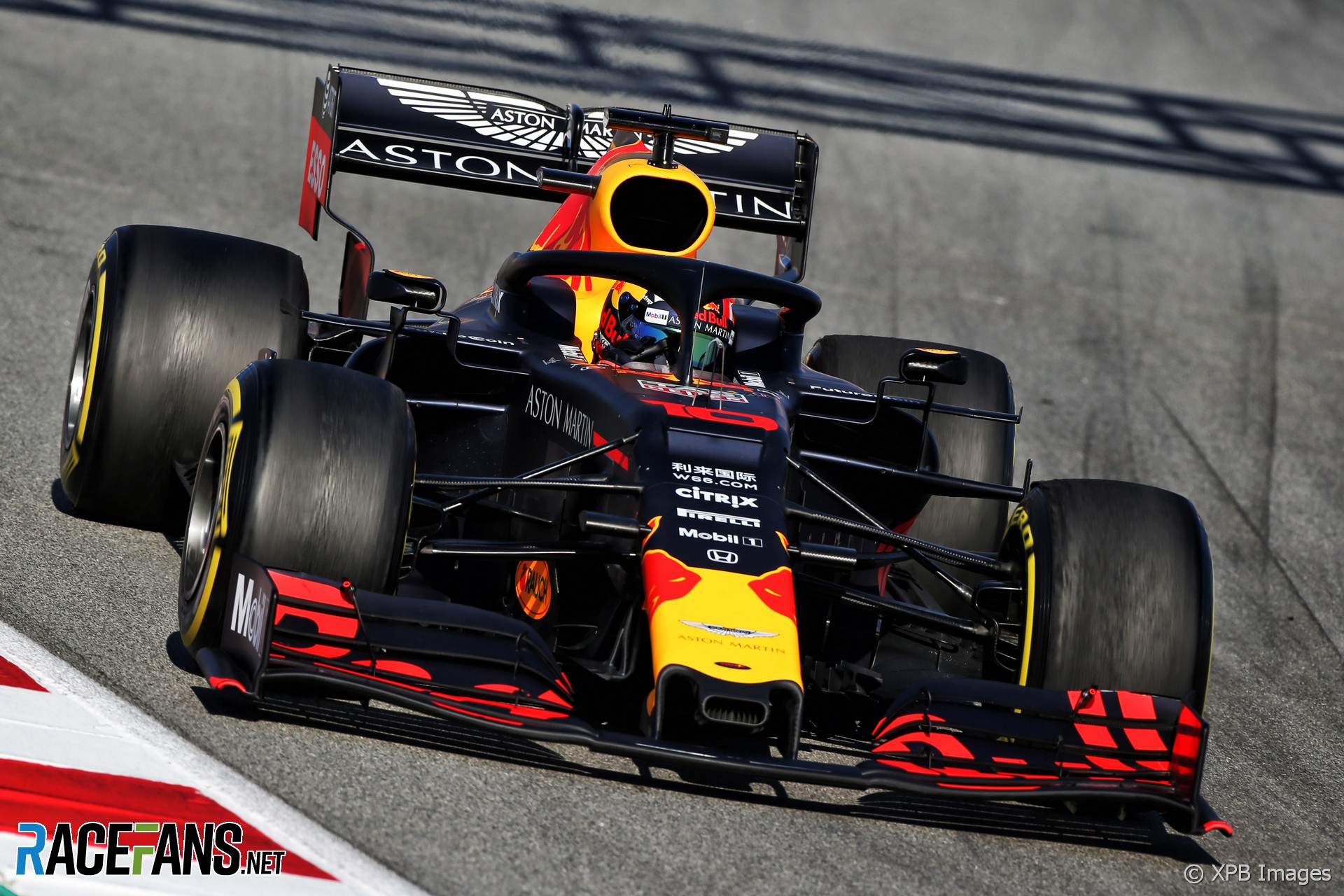 Red Bull motorsport consultant Helmut Marko says the team will win more races in its first year with Honda than it did with Renault last season.

Marko added the team’s RB15 must be competitive across a broader range of circuits. The team has tended to be strongest at high-downforce venues in recent seasons.

Although Ferrari ended testing just three-thousandths of a second ahead of Mercedes, Marko believes the real gap between the two teams is bigger – and that they are split by Red Bull.

“Ferrari is favourite,” said Marko. “They were very fast, as though they had an additional week’s testing behind them.”

Marko said Pierre Gasly’s two crashes during the tests had set Red Bull back and limited their ability to test new parts ahead of next week’s season-opening Australian Grand Prix. Max Verstappen only managed 29 laps on the final day of testing due to the knock-on effects of Gasly’s heavy crash the day before.