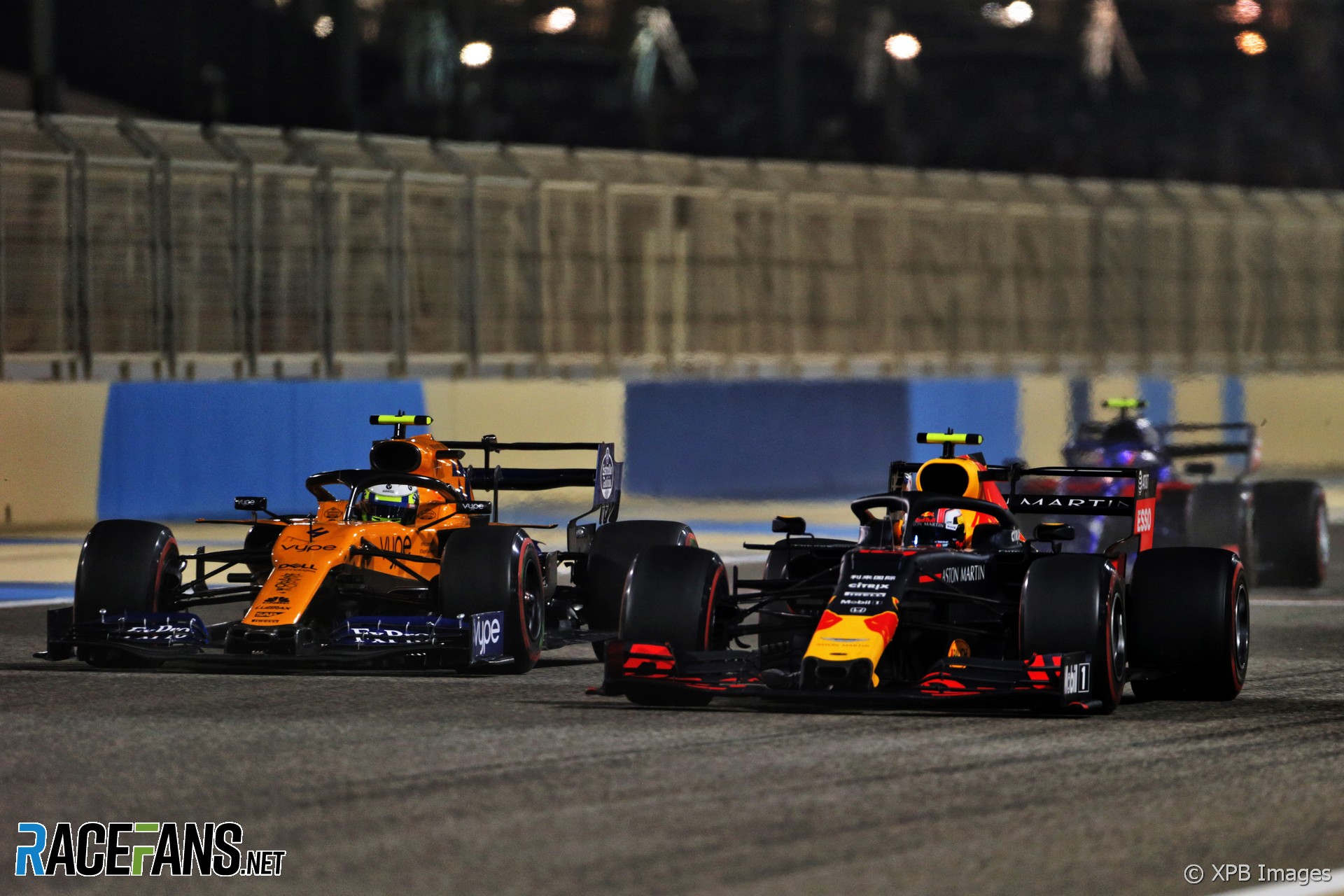 In the round-up: Lando Norris says McLaren delivered on the potential they showed in Australia with sixth place in Bahrain.

Norris finished behind Max Verstappen but ahead of the other Red Bull of Pierre Gasly:

After reviewing Australia we knew we could get points. We managed to beat a Red Bull now on pure pace. And even compared to Vettel, he passed me and then he didn’t pull away that much.

I think our pace on some tracks, here was obviously much better than it was in Australia in terms of relative pace between Mercedes, Ferrari to last place. So I think from that side of things it’s made the racing a lot more fun. I think for the viewers it’s pretty cool as well. It was a good, fun race and we just hope we can be in these positions later on in the season.

Couldn’t be prouder of my bro @nicolashamilton on his first weekend back in British touring cars. This is a product of his immense hard work and dedication, bro, you inspire me so much 🙌🏾❤️ #btcc pic.twitter.com/bjE9300O8K

The @BarberMotorPark sweeper pilot was on a flyer with @FirestoneRacing red alternates. It happens to the best of us 😂#INDYCAR // #HIGPA pic.twitter.com/72tzu6dqXh

"Part of that will be the next OEM partner, what their input would be or how they would want to go about it." 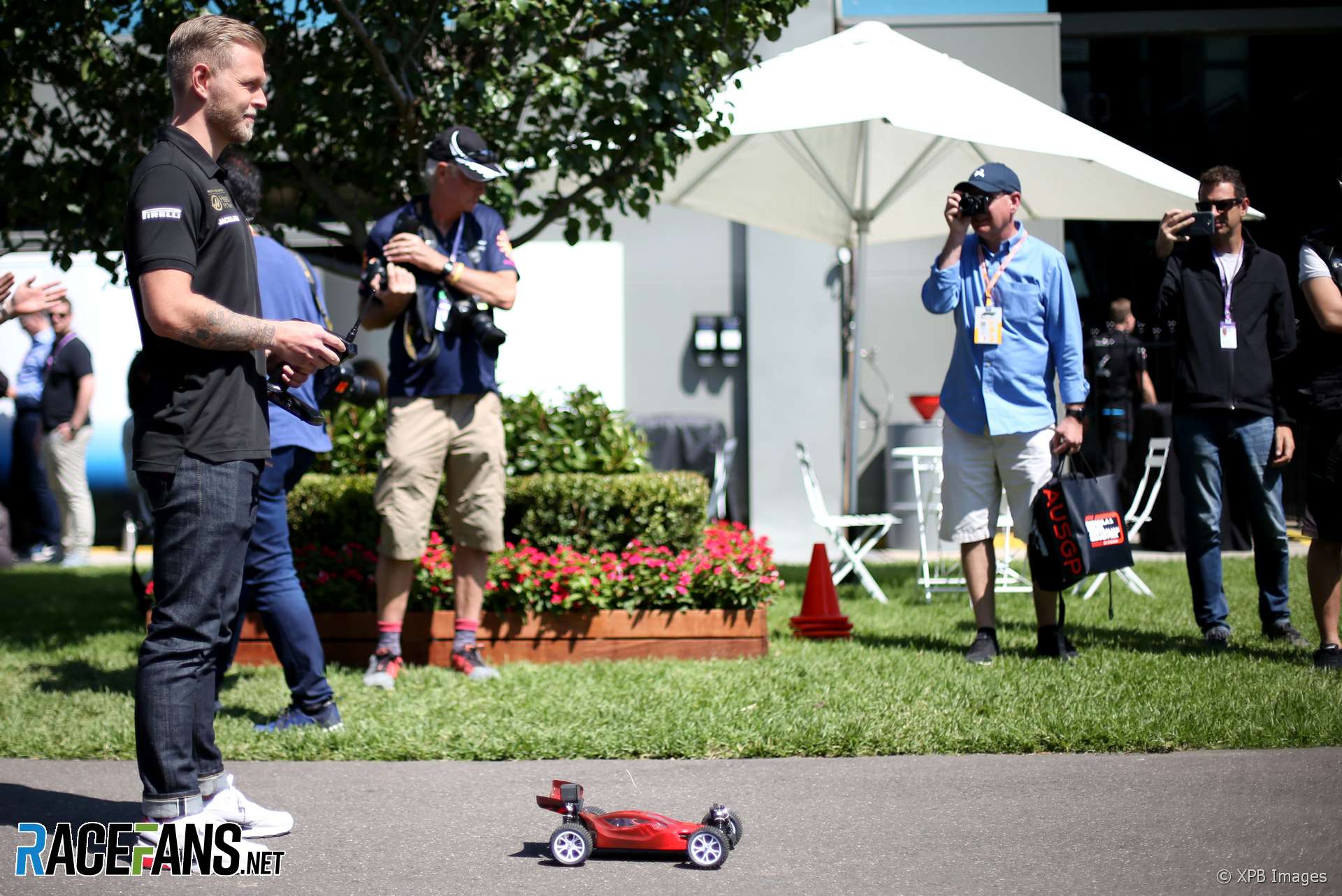 After a year of mysterious accidents the aerial on Grojean’s car starts to make sense.
@Glynh

Thanks to everyone who joined in, especially Nick (@theawesomefish), @david-br, Pat Ruadh (@fullcoursecaution), @ninjabadger and @philipgb who also made great suggestions.