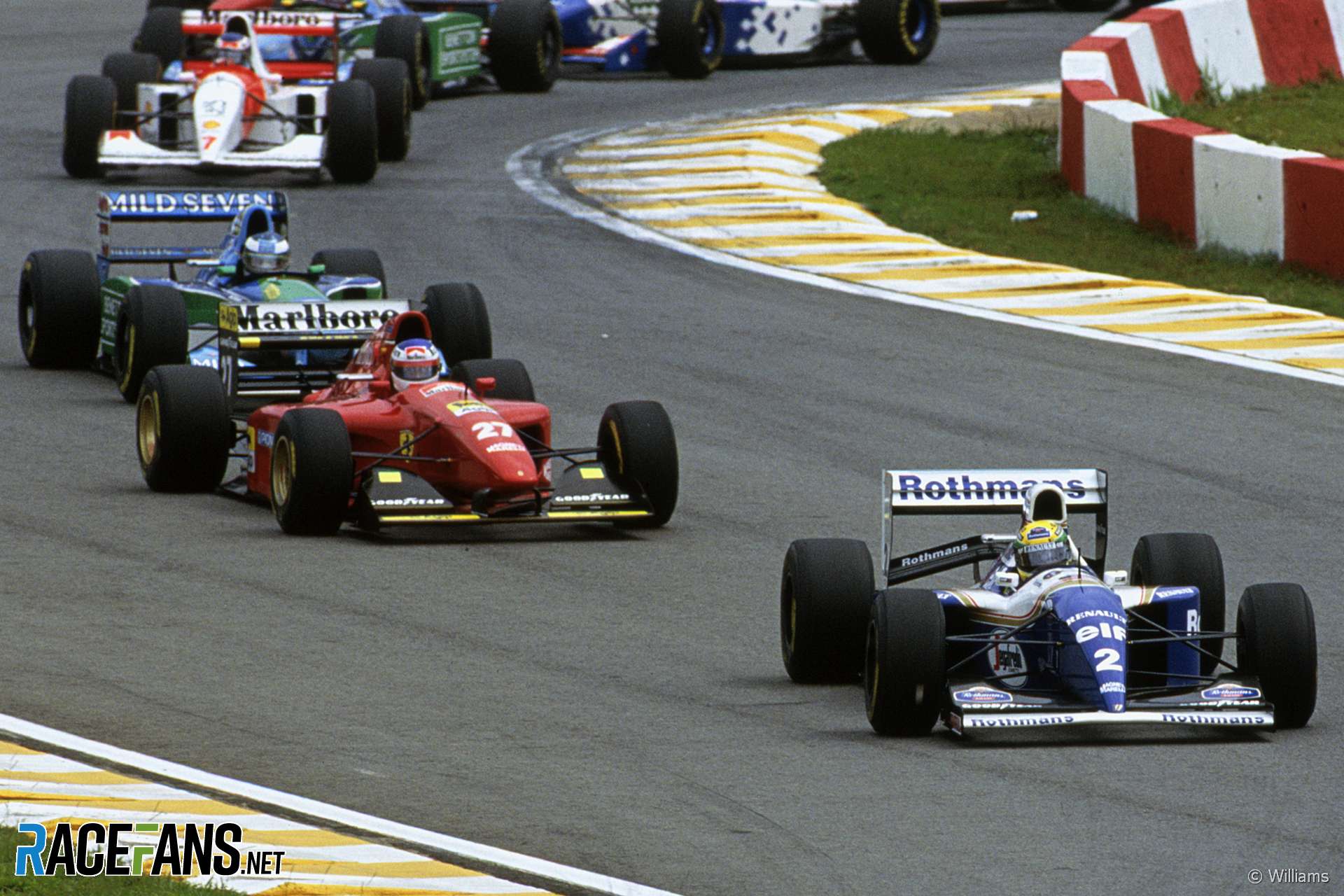 Ayrton Senna urged Ferrari’s sporting director Jean Todt to sign him for the 1994 F1 season, despite the team already having two drivers under contract.

Todt, now the president of the FIA, revealed how Senna pressed him to do a deal in a private, three-hour meeting between the pair during the 1993 Italian Grand Prix weekend.

Speaking to RaceFans in an exclusive interview at the FIA Conference in South Africa, Todt described the meeting which took place three months after he took charge of Ferrari’s F1 team.

At the time Senna was driving for McLaren, who had been unable to prevent Williams from dominating the last two championships. With arch-rival Alain Prost contracted to stay at Williams for 1994, Senna was looking for alternatives.

“I spent three hours in my room with him talking about him joining Ferrari,” said Todt. “At that stage, in September in Monza in ’93, he was very interested to come.

At the following round in Portugal, Prost announced his decision to retire and Senna grabbed the chance to join Williams. It proved a fateful decision, as he was killed at the third round of the 1994 season at Imola.

RaceFans will mark the 25th anniversary of Ayrton Senna’s death today by publishing a new, exclusive interview with his karting mentor and mechanic Lucio Pascual Gascon, better known as ‘Tche’.