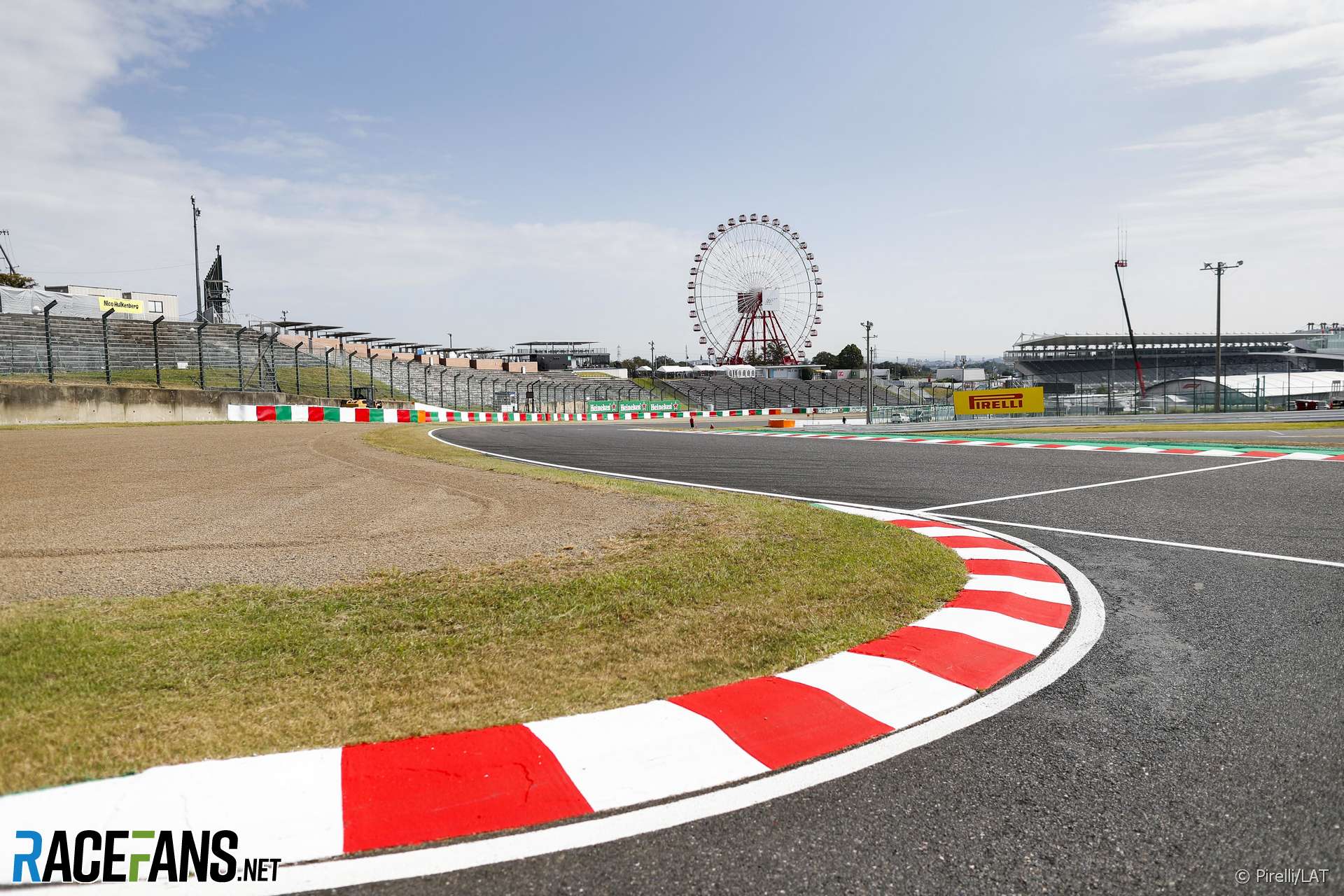 Qualifying for the Japanese Grand Prix will take place on Sunday as all track running on Saturday has been cancelled due to the threat from Super Typhoon Hagibis.

The storm is expected to bring severe winds and rain throughout tomorrow at Suzuka. As a result the track will not be open to the public or media.

“As a result of the predicted impact of Typhoon Hagibis on the 2019 FIA Formula 1 Japanese Grand Prix, Mobilityland [operator of the Suzuka Circuit] and the Japanese Automobile Federation (JAF) have decided to cancel all activities scheduled to take place on Saturday, 12 October,” the sport’s governing body announced in a statement.

“The FIA and Formula 1 support this decision in the interests of safety for the spectators, competitors, and everyone at the Suzuka Circuit.”

The decision means the final hour of practice will not take place. Qualifying is scheduled for 10am local time. The race start time of 2:10pm is unchanged.

Drivers including Sebastian Vettel and Pierre Gasly had urged Formula 1 to give advanced warning if Saturday’s running was to be cancelled in order to ensure fans did not travel to the track in adverse weather conditions.