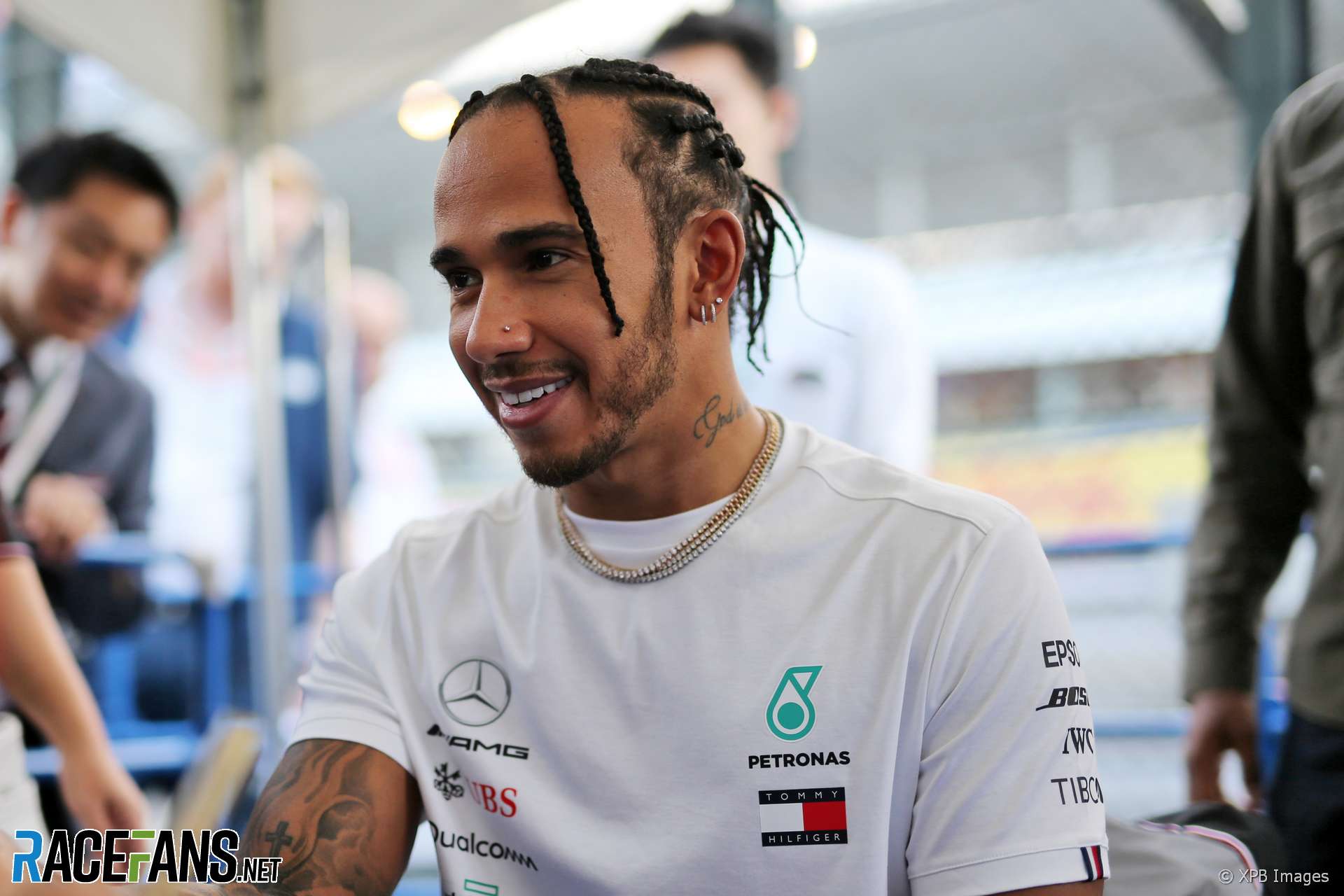 Lewis Hamilton says his move to a plant-based diet two years ago have improved his overall health and had no adverse effect on his training to compete in Formula 1.

Speaking to Malaysia’s The Edge magazine, Hamilton described how he used to feel unwell before changing his diet.

“I cannot put into words how much better I feel. I used to eat all that stuff [meat and dairy] and enjoy it, like most people do, but I would wake up feeling groggy, have mood swings and my energy level would go up and down through the day. I always had stomach problems and a swollen belly and I thought it was normal.”

Hamilton said he changed his diet after he “met a few new people who were vegans and they started showing me some of the things happening in our world that I was completely oblivious to.”

“It freaked me out,” said Hamilton.

He said the idea athletes need to eat meat for protein is an example of “how we have been trained to think.”

“I often see messages on my Instagram saying ‘I need my protein because I am trying to bulk up’,” he said. “Well, I just bulked up.

“I put on five kilograms this year and have gone from 68 to 73kg on a fully vegan diet. Meat being the only source of protein is absolutely rubbish. I can train just as much and do just as many reps, if not more, and I get through races with a much cleaner state of mind.”

Not all of Hamilton’s F1 rivals are convinced by his change of diet. In October Romain Grosjean, who co-wrote a cookbook with his wife Marion Jolles Grosjean, said vegan diets are “negative” for athletes.