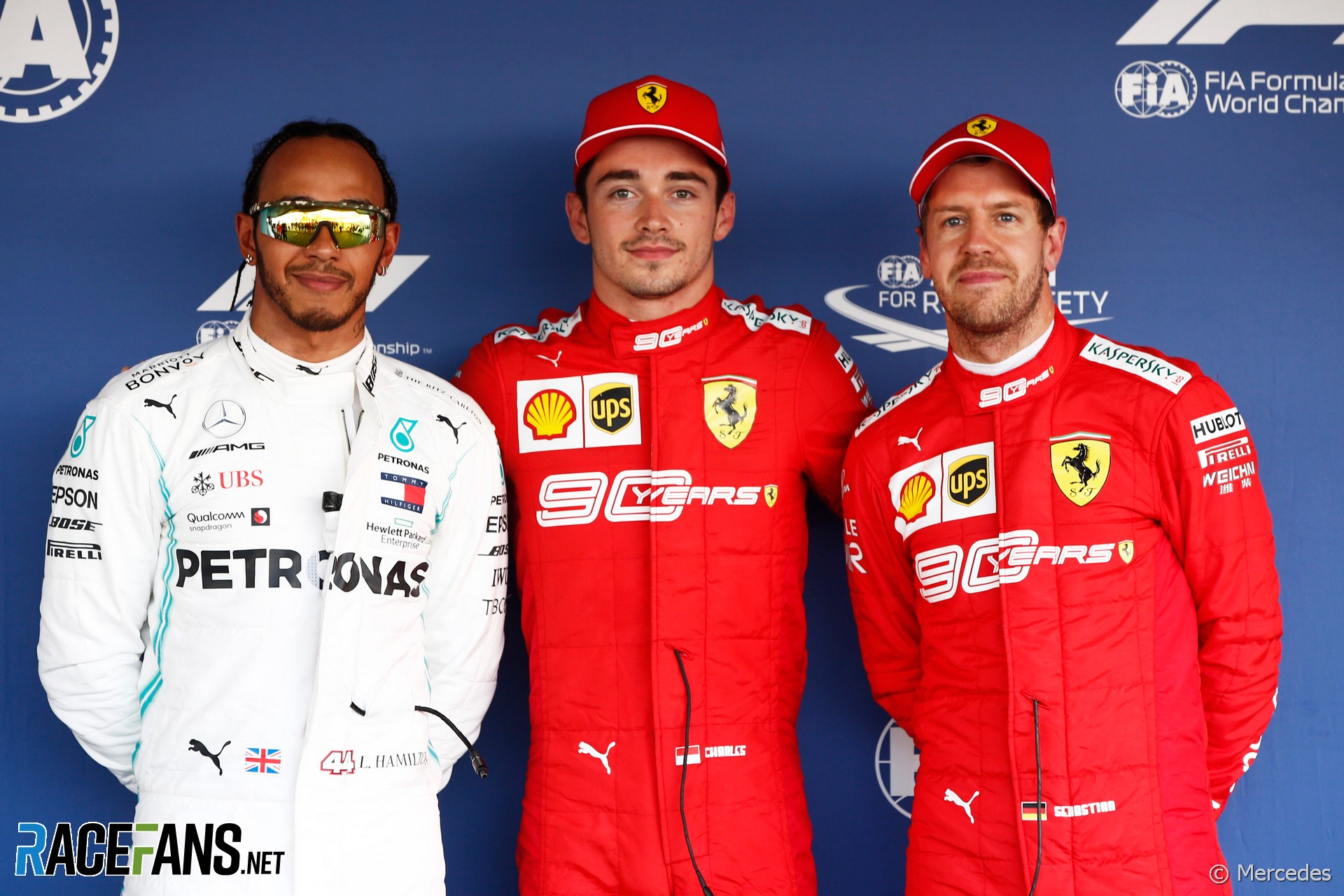 In the round-up: Lewis Hamilton is more likely to stay at Mercedes than switch to Ferrari, says David Coulthard.

Seat fit at the factory today! Making sure the office chair is nice and comfy for the upcoming season!😀💺 #F1 pic.twitter.com/zz5HukEd9u

"I don’t think he needs the huggy, cuddly, emotional ride that would come with Ferrari. And I don’t believe that Ferrari badge is etched on the inside of his mind since he was a wee kid."

"A red flag period was called at 10:17 p.m. on Friday evening after 7 hours, 17 minutes of running, and lasted uninterrupted until the race was officially ended in a joint decision between Creventic and Dubai Autodrome."

Into the void (Dakar)

"Other drivers have seen their dreams of overall glory dashed but remain in contention for stage wins, such as the duo of Fernando Alonso-Marc Coma (16th at 3 h 18 and first rookie), Nani Roma (28th) at 6 hours 34) and Jakub Przygoński (38th at 8 hours 25). In contrast, Romain Dumas left the Dakar with a bitter taste in his mouth after his car caught fire 65 km into the opening special."

"The 70 percent complete F1 track in Hanoi will be ready for action in March, one month before burning its first rubber."

"The German manufacturer has launched a racing team that will compete in the Nurburgring Nordschleife-based VLN endurance series and the Nurburgring 24 Hours in a variety of BMW cars, and field only its junior drivers."

Should F1 teams have greater freedom over their tyre set-ups?

The most annoying thing for me about this whole thing is not the 2019 or 2020 tyres, it is that Pirreli are still able to mandate minimum tyre pressures.

The one major tool that the teams had to be able to get the tyres working ‘in the operating window’ was by fine tuning them with the tyre pressure to suit the chassis. Now it is the other way around, or drivers having to drive a specific way to keep the tyres working.

Just think how different a team like Haas season would have been if they were allowed to use tyre pressures to get their tyre working on race day.
@Asanator