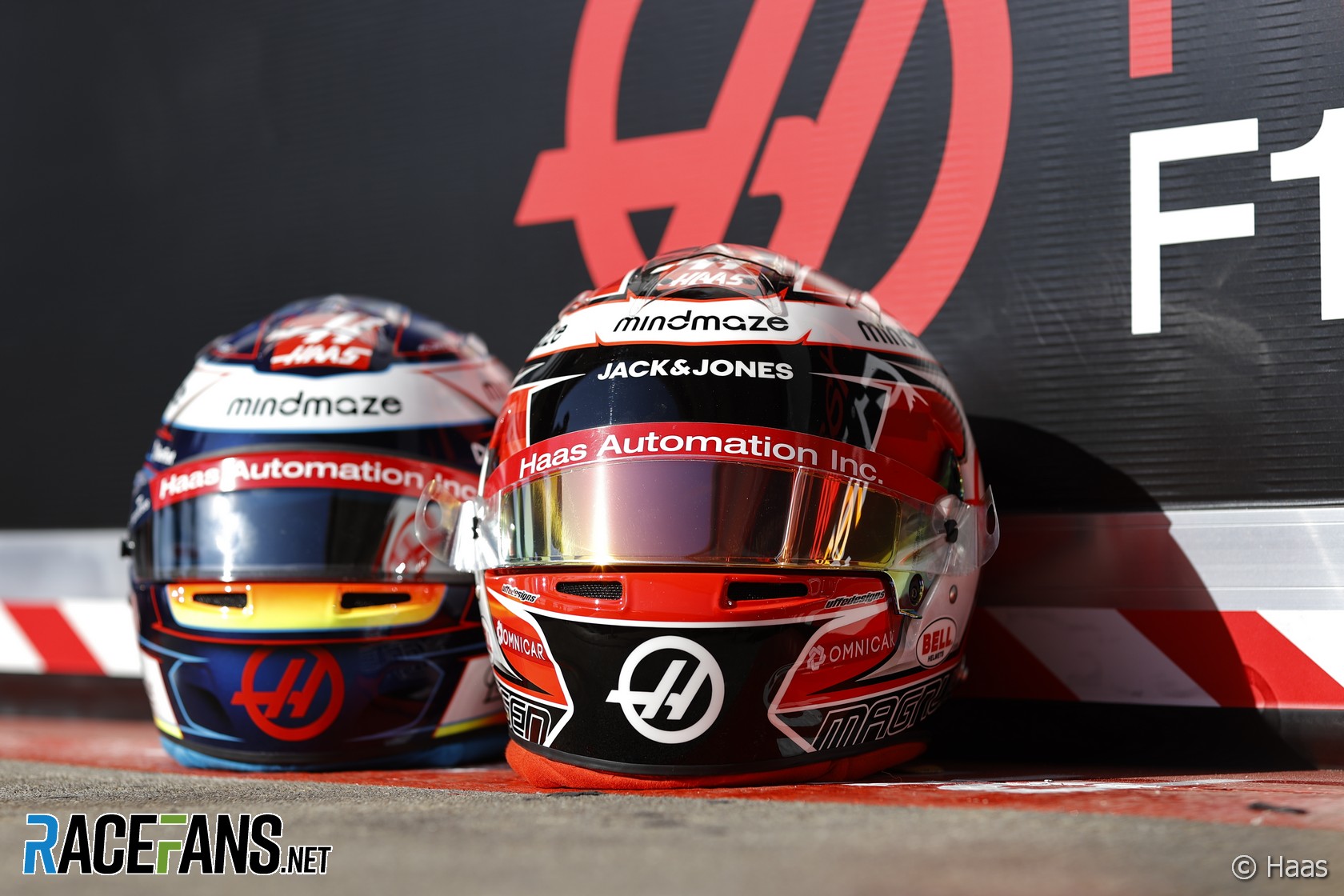 The FIA has lifted a ban on F1 drivers changing their helmet designs, five years since it was introduced.

Drivers have been limited to just one change of helmet design during a season since 2015. The rule came in for criticism last year after Daniil Kvyat was prevented from wearing a special design at his home race.

Lewis Hamilton ran a poll of his social media followers last year asking “how many of you think it’s bs [bullshit] that the FIA only allow the drivers one helmet design change in the year[?]” Sebastian Vettel and Max Verstappen also criticised the regulation, which was introduced on the grounds it would make drivers easier to identify.

The World Motor Sport Council announced following its meeting today the ban has been lifted for 2020.

Two other rules changes were confirmed for the new season. The minimum weight of cars has increased by 1kg to 746kg, due to the addition of a second fuel flow sensor to power units.

The WMSC also approved the use of F1’s new 18-inch wheels for 2021 at this year’s post-season test at Yas Marina. F1 teams will use their mule cars to test the low-profile rubber.